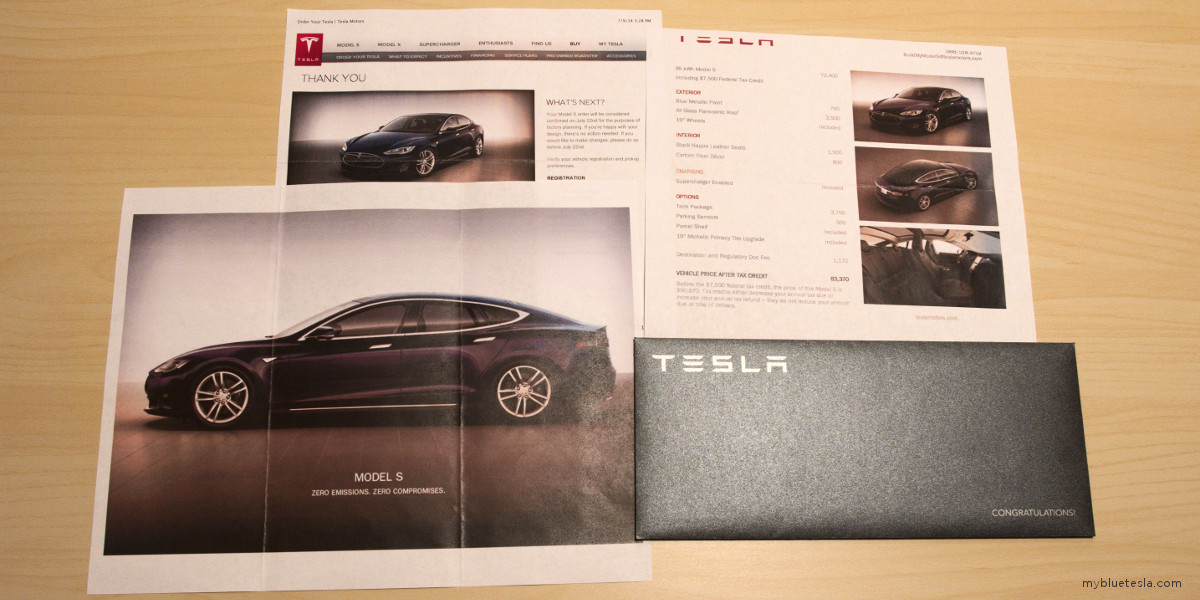 Ever since I first saw the Model S it was enough to excite me to keep bells ringing in the back of my head.

It took ten months of research, self-justification, and agonizing on how I could possibly allow myself to afford such an indulgence, but I finally bit the bullet. Let's just say the stock market helped a bit financially.

I went on one final test drive at the Burlingame store since I wanted to see what the coil (non-air suspension) option felt like. The reason I wanted to opt for the coils was because I've heard about air suspension repair costs which seem to eventually creep up over time. Another repair bill down the line is something I definitely don't need. My driveway isn't very steep nor do I expect to encounter issues which may require me to raise the height of the car, but I wanted to make sure I could live without it. The showroom folks were inclined to recommend not going with the air suspension.

My first test drive several months prior was at the factory where I took a P85 out for a spin. By that time I had spent many, many endless hours watching a lot of YouTube videos on Model S drive experiences which constituted the vast bulk of my research. I naturally floored it on the private test road, but it was pretty much what I had come to mentally expect after seeing so many people react in the videos. Aside from the B-pillar limiting my blind-spot visibility more than I had expected, I was impressed enough to consider further.

So after thinking hard about buying a new car for ten months (and ensuring the justification wasn't just emotional), I finally put in the order at the store (which came with a complementary cap that I'll never wear and a couple of key fob pouches). It's really hard to commit to such a large purchase especially when I'm used to thinking frugally for the majority of my life, but since I intend to keep this car for ten or more years, the long-term costs seem to be in line if I were to buy a $40 - 50k sedan with your traditional roaring combustion engine and all the maintenance and fuel overhead to go with it. Plus the smog. Plus the noise. Plus the vibration and the lurches one feels when the gear-shifting takes place.

My old car is starting to show signs of strain anyway, and those timing belts, occasional GTI MK4 quirks (like the heater core going bad which requires pulling out the entire dash), and odd repairs are starting their tendencies to add up. Even though my VAG-COM has considerably helped reduce my maintenance costs over the years allowing me to figure out most of the issues when the Check Engine Light comes on, it's about that time to switch to a different car.

And quite a different car at that.

The clock is now ticking and I have two weeks to make any customization changes or cancel the order to get my deposit back. Exciting times ahead. 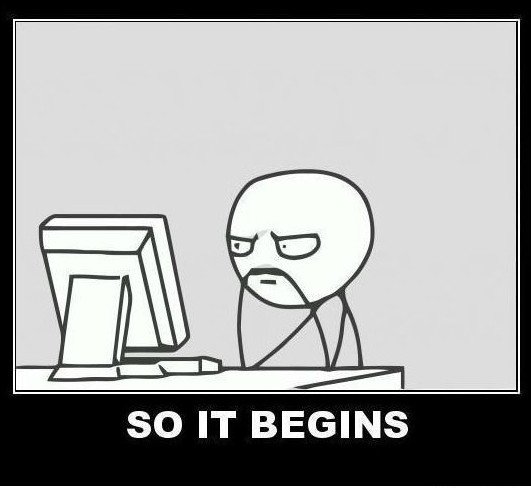 Some YouTube videos which influenced me to ultimately pull the trigger: