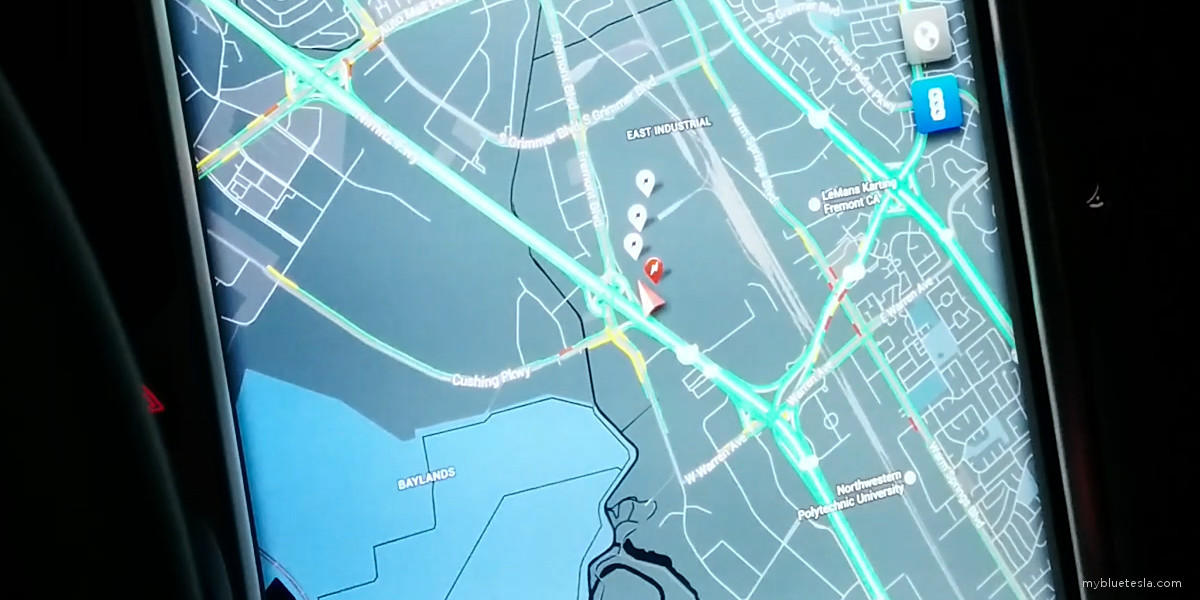 It sounds strange, but I just took delivery of an expensive, brand-new, factory-fresh car ... yet it's not with me. The Delivery Center accommodated my request to have it left there for a little while longer until my detailer's schedule opens up (he's literally just a mile from the factory). He got backlogged with existing work, my appointment got pushed back, and I'm concerned about rock chips on the front end while I take it for that Whoo-hoo-got-a-new-car! joyride.

Before the car sees road time, I want paint protection film applied first. I'm keeping this baby for(ever?) a very long time and preserving original factory paint is a huge deal for me.

So there I was at home in the evening, staring at the Tesla app on my smartphone ... checking out the unmoving status of the car some miles away. I could see its location right outside of the Delivery Center and the inside temperature readings. So close ... yet so far. And I left both key fobs with the folks at the Delivery Center.

I decided to do what any sane new owner would do: drive down there to see it.

Since the Delivery Center's right next to the row of public Superchargers, the area is accessible to the public. I drove up to the lengthy canopy tent where a number of demo and delivery cars were parked. In the relative dark, it was hard to tell which Model S was the one I just signed my life away on. After all, Solid Black looks the same at night as Green or Blue Metallic and many people order cars with the black interior.

One of these cars is mine. There's a way to find out.

I placed a bet that the (seemingly) blue one in front of me was it and pressed the button in the Tesla app to flash the headlights.

Aaaaaand I was wrong. The car at the farthest end towards the Delivery Center flashed its headlights. That's my baby. I walked over and tested the horn. Then I vented the sunroof. After verifying that this smartphone was indeed controlling a car with the correct VIN and going three for three, it was time for some real keyless entry - I unlocked the car via the Internet.

The door handles presented outwards. That cha-ching sound went off in my head. I took a seat and closed the door, wondering when the security guards would show up asking what the hell I was doing (although I'm sure they were just watching from afar a new owner playing with his ride). 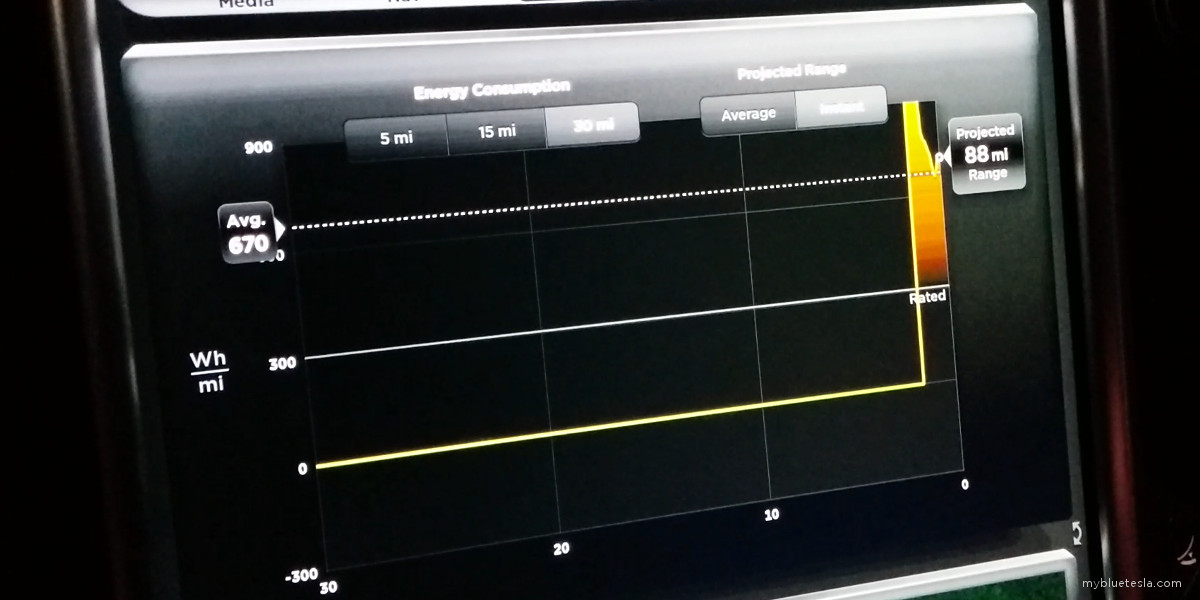 So there I was for the next few hours playing with the controls, still soaking in the realization that this incredibly advanced car is mine. I paired my phone, adjusted the seat and saved the driver profile, read through the manual, made a phone call to my office and left a voice mail, sifted through Slacker Radio ... and pretty much spent my hours taking in the new car smell. Life is good.

When I finally got out of the car some time after midnight, I locked the car via the smartphone app, then got into my old-and-busted VW and drove home with the primitive, 20th-century, stick-shifting-with-three-pedals-and-turbocharged-engine nonsense. I can't wait to start driving electric.