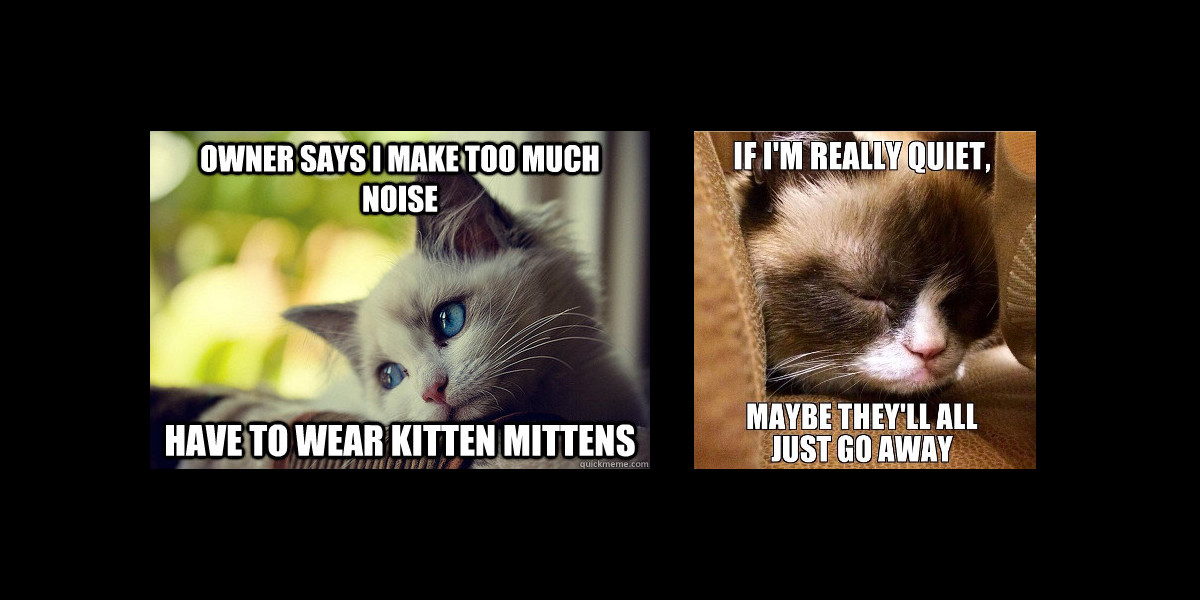 Bad news: there are now at least three or four sources of cabin noise which fall under the category of rattles or other unexpected sound relating to potential interior build quality.

1) The discrete, double-click sound which seems to be located around the instrument panel, possible left driver's side vent. This has been reported a few times on the Tesla Motors and Tesla Motors Club forums and appears specifically prone with recent vehicles equipped with Autopilot hardware. It happens at virtually any speed, even as the car starts moving or comes to a stop, although mostly while driving.

2) A more noticeable and sporadic click or tick which seems to be coming from behind the seat. This one is quite annoying and would be hard to pin down as I'm driving.

3) Something that sounds like plastic panel(s) flexing as the car goes over larger bumps on the road. I'm guessing it's coming from the driver's side quarter panel in the rear seating area next to the door where the seat belts are. It's one of those sounds which only seems to occur when the interior temperature is a bit warmer during the day.

4) A buzz/rattle coming from the dash or center-front headliner area where the mic for voice commands is located. This is a rare one and I may be completely misdiagnosing it.

Less than 1000 miles on the odometer. My 2001 Volkswagen became a rattle-can after a while, but didn't have these issues this so early on.