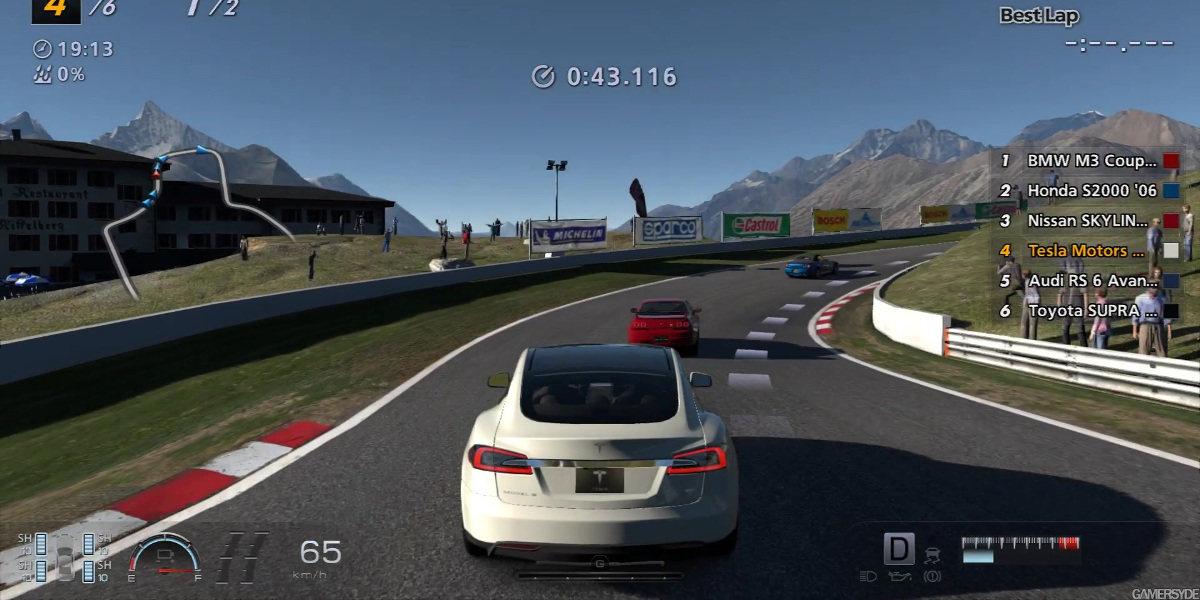 Software update version 7.1 (2.9.154) also included an update called Enhanced Autopilot Visualization which adds new elements within the Instrument Panel to reflect objects around the vehicle. I decided to take an evening drive and shoot a quick video:

You can see in the instrument panel where the front camera has problems seeing the lane markings on some surface streets as well as in certain conditions on the freeway. It's better during daylight but this shows the limitations of Autopilot's current implementation. The software will likely be improved in the future to better make use of visual and sensor input.

The new object icons representing motorcycles and trucks are a cute addition. For now, they're just static models and not 3D so when nearby cars change angle relative to you, the instrument panel visual doesn't reflect that.

It tends to be a little more interesting when there are lots of cars in close proximity such as during commute hours and stop-and-go traffic. The cars/trucks/motorcycles in the front/rear/adjacent lanes show up as icons all around. It'd be cool if the sensors detected the specific make/models of these vehicles and used icons which represented them.

The release notes on version 7.1 (2.9.154): https://www.teslamotors.com/sites/default/files/pdfs/release_notes/tesla_model_s_software_7_1.pdf