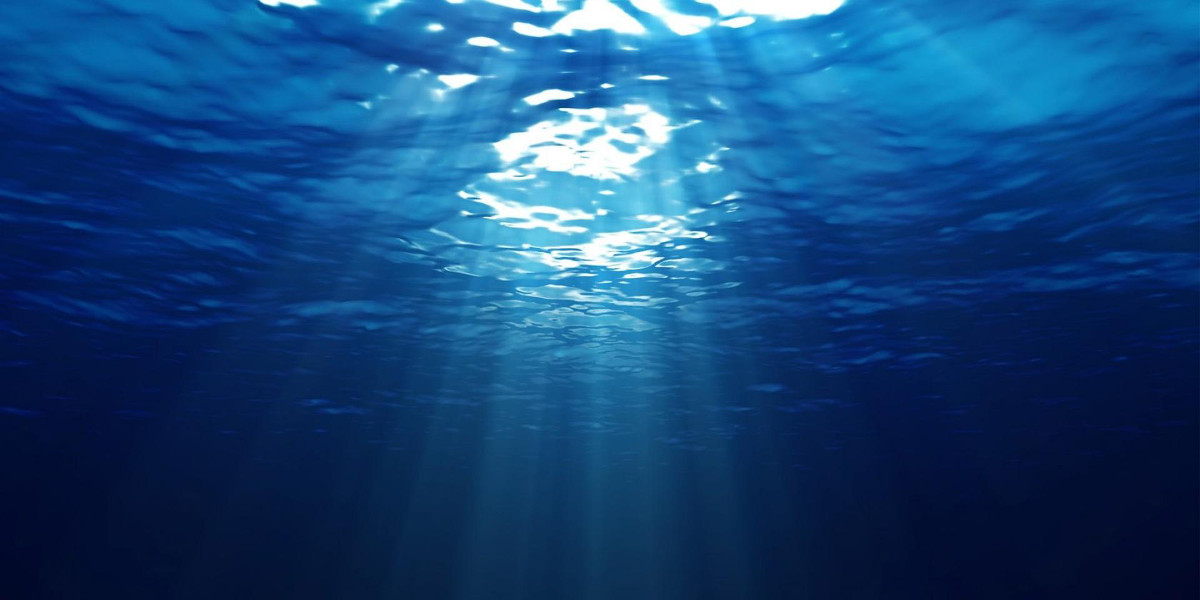 It happens right after the warranty expires. Of course.

It's been "pouring" in the Bay Area lately. The rest of the world would appropriately call this a "light drizzle," but spoiled brats used to mild climates who would rate 45 degrees Fahrenheit as "polar freezing" will no doubt consider this rainy weather to be soaking.

My passenger-side rear tail light has water accumulation in it. It's almost like the start of a small fish tank. I haven't washed the car recently so this has to be the result of the rain. It's not a big deal but since I no longer have the comforting embrace of warranty coverage I'm going to live with it. 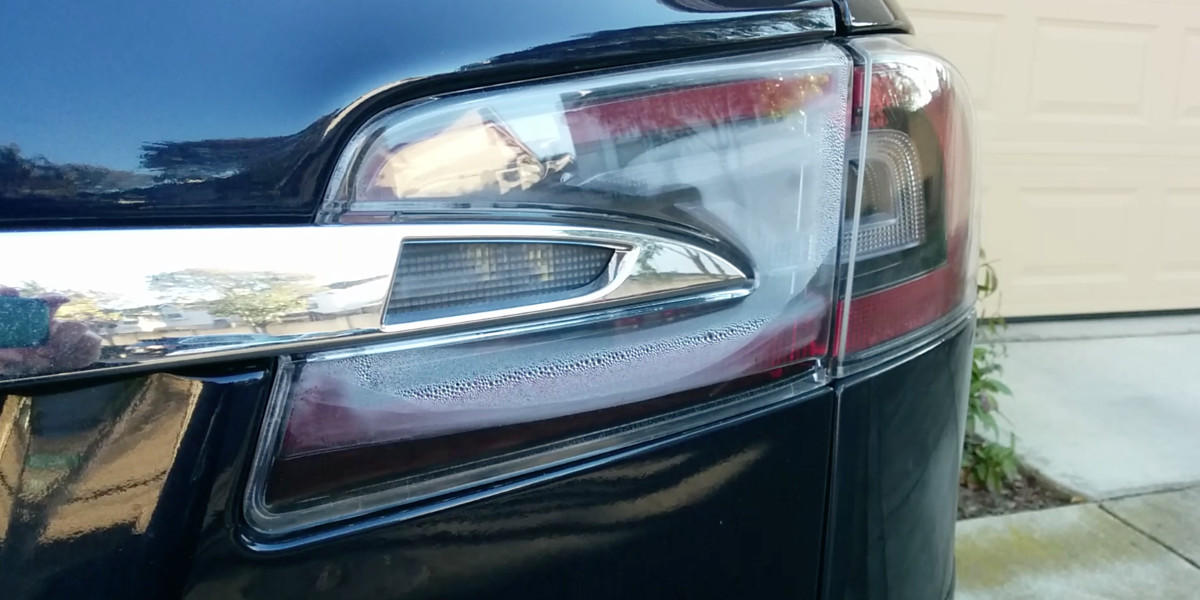 I have no idea how much this would cost to have Tesla Service take care of it. Perhaps $700+ considering how expensive a Tesla technician's time is and OEM parts pricing. However, I doubt it's that difficult to remove the housing and fix the seal myself. When I had paint protection film applied on the car the installers removed the tail light housing (although not the ones on the liftgate itself), so how hard could it be?

At least it's not a broken door handle.