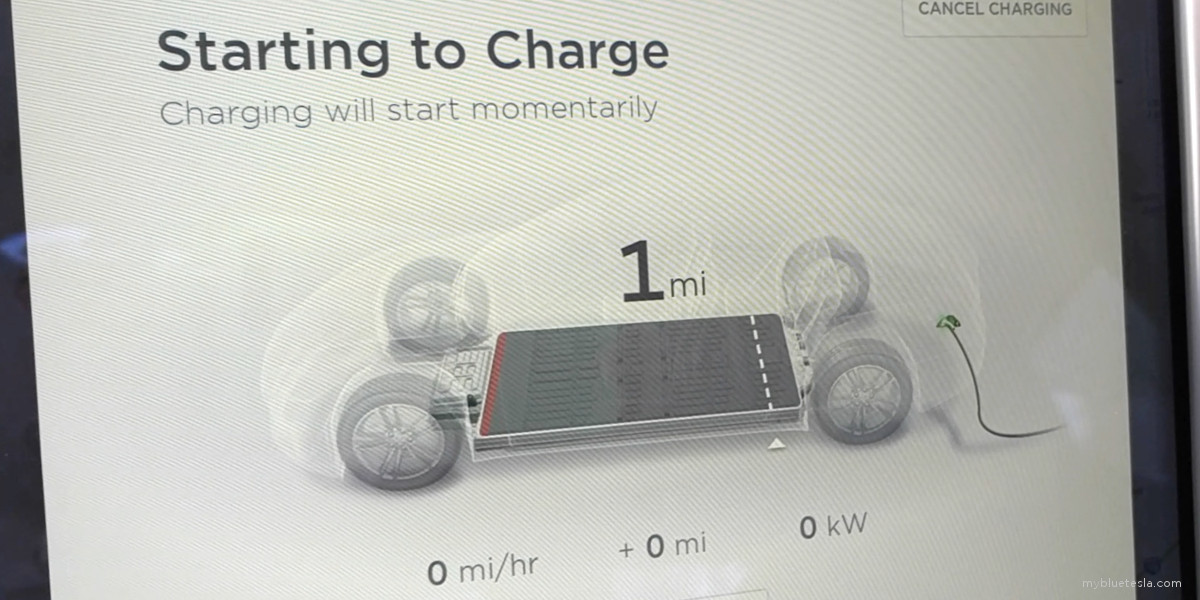 I've read stories about Tesla owners encountering headwind and their range significantly decreasing. It's something I've never experienced before, and with internal combustion engine vehicles you have the option of a relatively local gas station to save you so it's always been a vague afterthought with my older cars.

On my way home from Vegas I felt the effects of potential range anxiety for the first time. There were 35 - 40 mph wind gusts for a good portion of the way from Vegas to California. When I left the new Vegas Supercharger (located in Town Square, right at the edge of South Las Vegas), I had way more than enough calculated range to reach Barstow. This would allow me to skip the Primm and Baker Superchargers to reduce my overall drive.

According to the trip planner, I'd arrive in Barstow with about 30% left. Plenty of buffer, one would think. Of course, the trip planner isn't exactly aware of current wind patterns but I figured any issues are conveniently resolved by that decent range buffer.

Along the I-15 there were a ton of wind gusts. I plowed through it as the heavy winds shoved against the car from the front and sides. In most cases it wasn't enough to throw Autopilot outside of the lane tracks, but you could tell Autosteer was putting up a fight.

About 20 miles away from Barstow was when I really started to worry. The approximate range left was 30 miles. It was time to reduce speed from 75 to 65 mph.

About 10 miles away, range was down to about 12. As I got closer and closer, the ratio between expected battery range and the distance to the charging stop got razor thin.

Remember when the Enterprise ended up with some spoiled dilithium crystals while in a firefight with the Klingons? That's what it felt like. 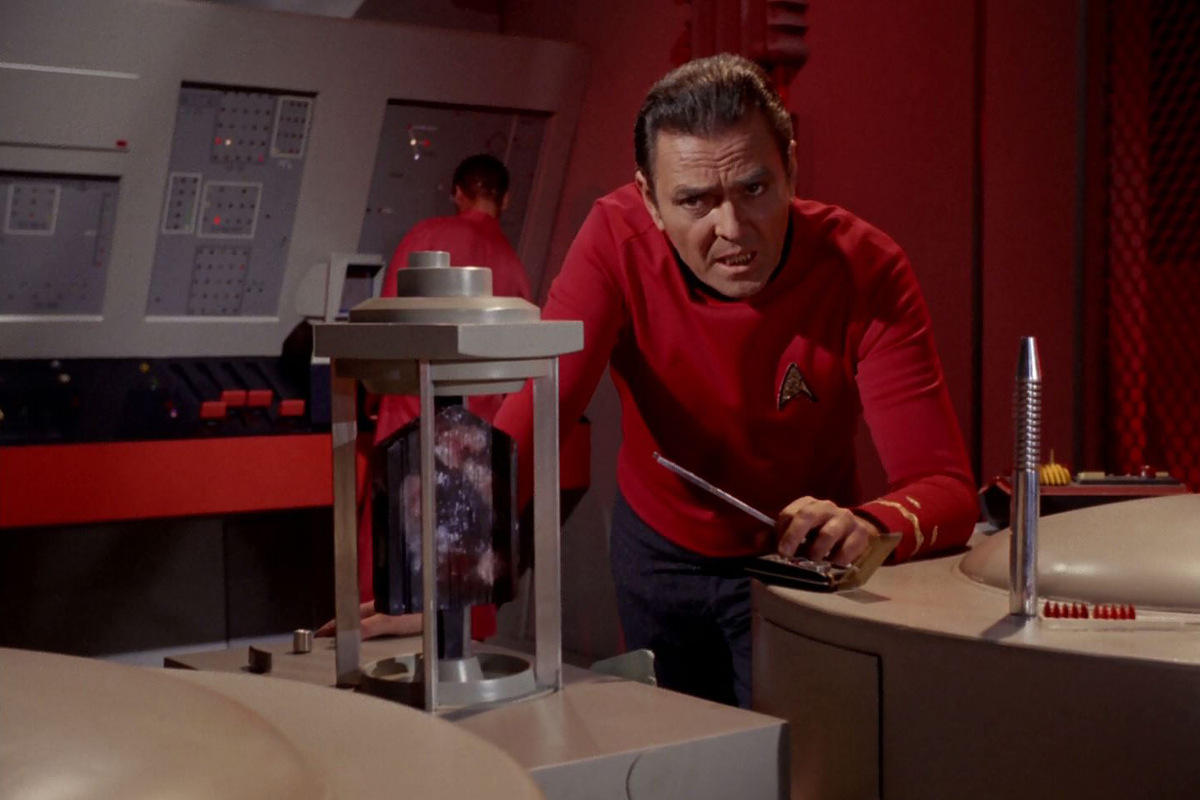 As I was climbing that final incline towards Barstow, I dropped the speed to 55 mph and watched the semi-trucks pass by me with ease. I noticed another Model S behind me seemingly doing the same thing. At least I was in good company.

It was close ... very, very close. I finally plugged into the first Barstow Supercharger stall with 1 mile left on the meter. For the first time in my life, I realized the full 120 kW charging rate as the battery was near-depleted.

I hope one day Tesla will offer 150 kWh battery packs as a retrofit option for older cars.

A couple of years ago I tried running the battery down to near-zero by driving around the Bay Area and then stopping by a local Supercharger ... you know, to "recalibrate the battery system." I got down to 5 miles before calling it quits and charge. The Bay Area at the time had the Fremont and San Mateo Superchargers and plenty of other third-party charging systems scattered about so I was always in the safe zone.

But in the middle of a desert when you have 1 mile left on the battery meter, you worry about having to make that embarrassing call to Tesla Roadside Assistance. Imagine the conversation:

The rest of the trip wasn't so dramatic, but I decided to stop by the Mohave Supercharger to fill up a bit for that extra-extra safety buffer. And I normally avoid this Supercharger if I can help it.

Note to self: don't take the weather for granted.