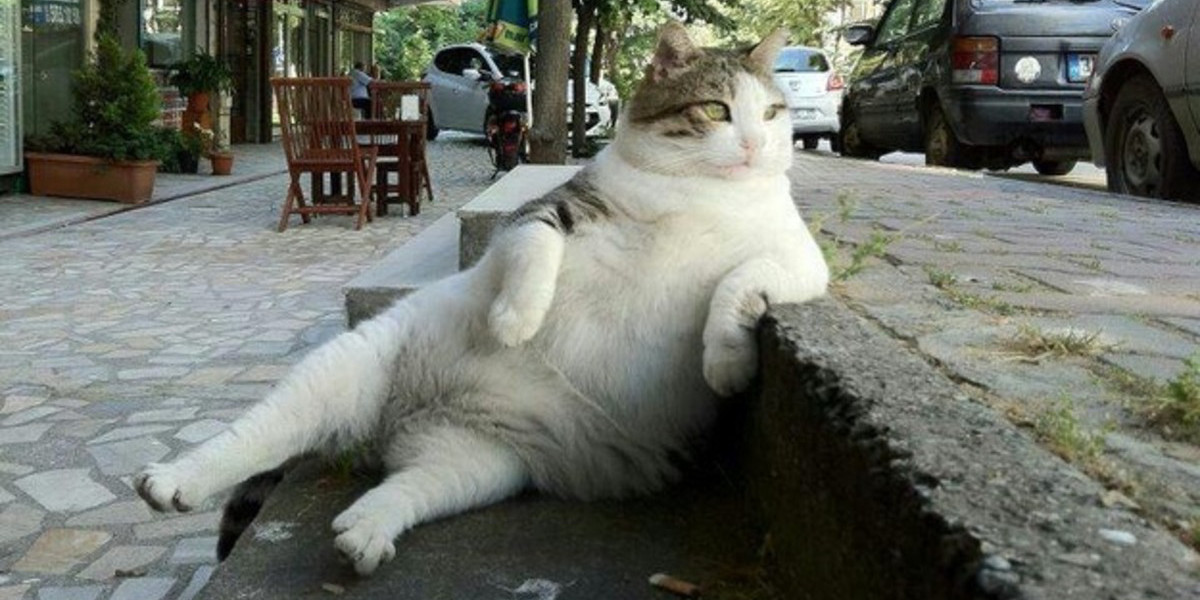 Several months ago I started a new job in San Francisco which practically requires commuting by train (due to the impractical nature of driving into and paying top dollar for parking in the city) so for the most part my Model S takes me to the train station parking lot and that's it. The weekday car portion of the commute never involve freeways so I decided to see if Chill acceleration mode would make a noticeable difference given my style of driving.

This button seems rather blasphemous on a Tesla: 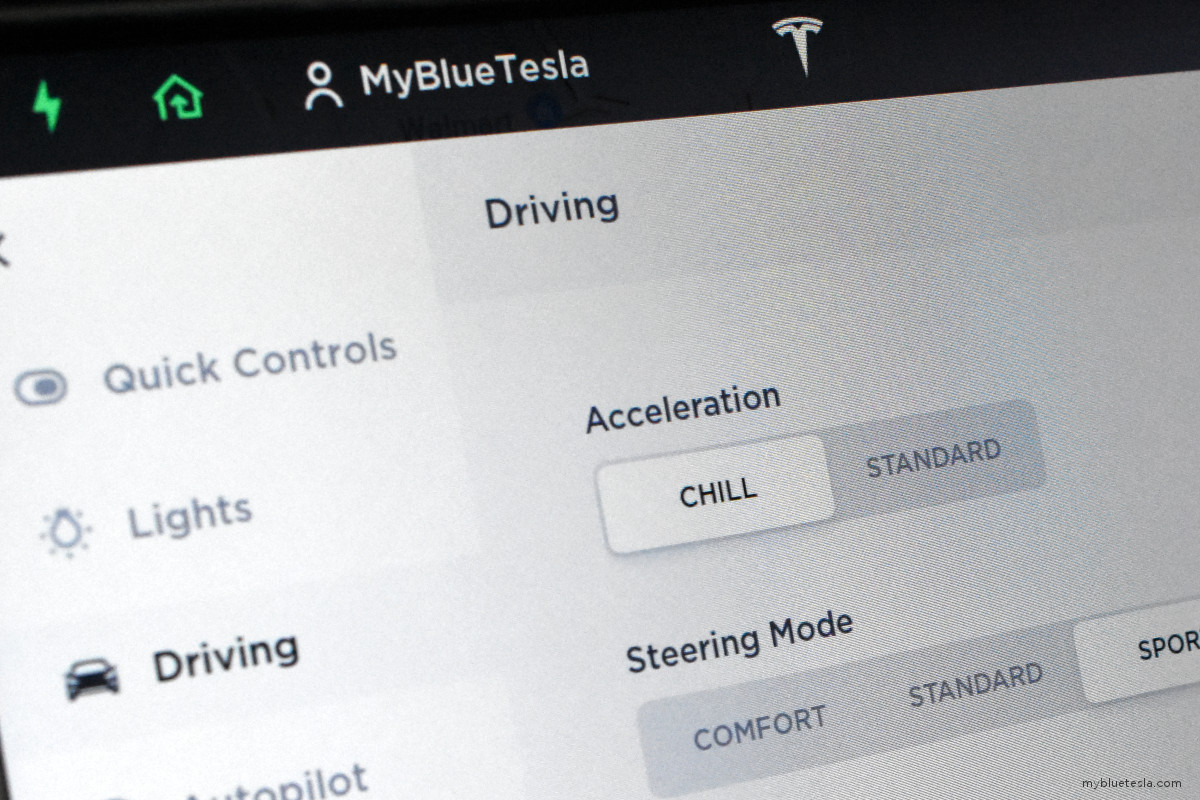 I've never been one to mash the accelerator often. When I first got the car it was a lot of fun rollercoasting forward, but that almost never happens these days as I prefer a smoother, more controlled ride. After a month of Chill (both on and off the freeways) I've come to the conclusion that 99% of the time I can live with the self-restricted setting.

That said, almost no one will enable Chill and leave it there permanently, myself included. On that rare occasion when I need to accelerate, tuned-down acceleration can be a liability especially when merging onto freeways and other drivers aren't so accommodating. Besides ... why? Sometimes I just want to launch forward for the fun of it. It's not like my range efficiency went up when set to Chill and I'm never carrying passengers who can't handle the Gs.

In other news, since summer last year the instrument cluster LCD started leaking, becoming more pronounced around the edges these last few months but hasn't rendered the display unusable. There's no interference and in general I hardly notice it when operating the vehicle. I currently have no consideration to replace the screen and the last time I asked a technician about it he said the bubbling shouldn't interfere with the important bits in the display. So while this lack of "automotive grade" irks me, I'll probably put up with it for the foreseeable future. 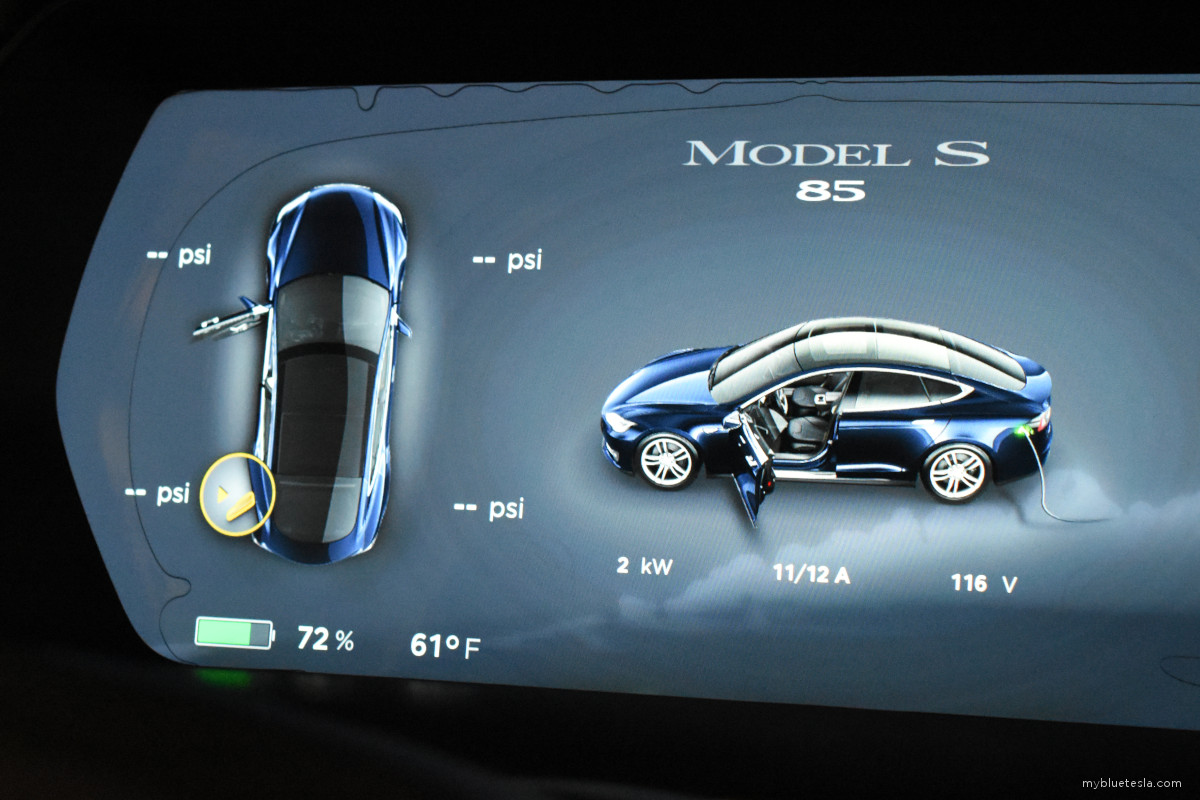 Something else I noticed after a recent software update in the last few months - I'm now allowed to adjust the wheel sizes (and staggered vs. non-staggered) in the MCU as well as the color. This updates the on-screen car avatar so I no longer need to visit a Service Center to get the correct wheel size and color displayed. 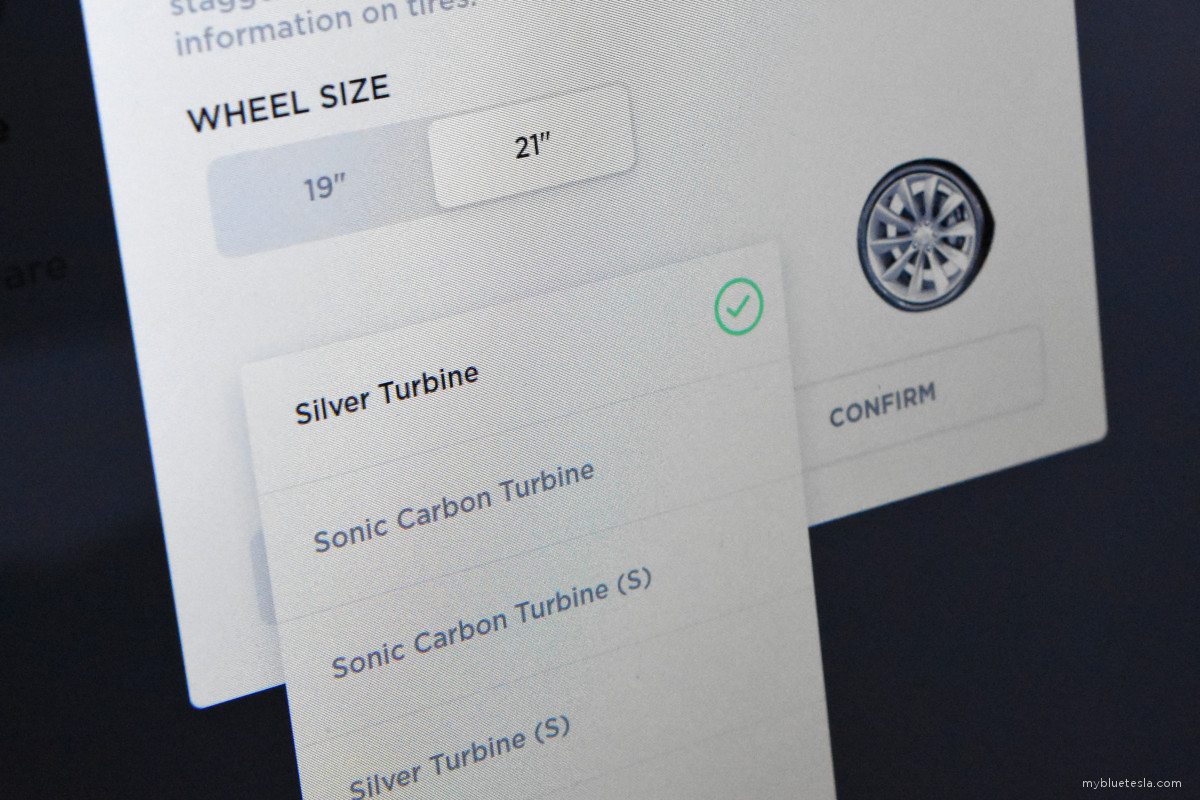 On the maintenance front, for some time now I've been noticing the brakes shudder a bit when gently applying pressure under 30 mph. The rotors don't feel warped when swiping a finger across them, but I'm not exactly the best judge of these issues so I decided to schedule a service visit in the phone app. I'm a bit surprised since I rarely stomp on the brakes and mostly regen to smoothly decelerate the vehicle. The car has roughly 117k miles and I'd expect the rotors to be still relatively good. Replacing the Brembos won't be cheap though. 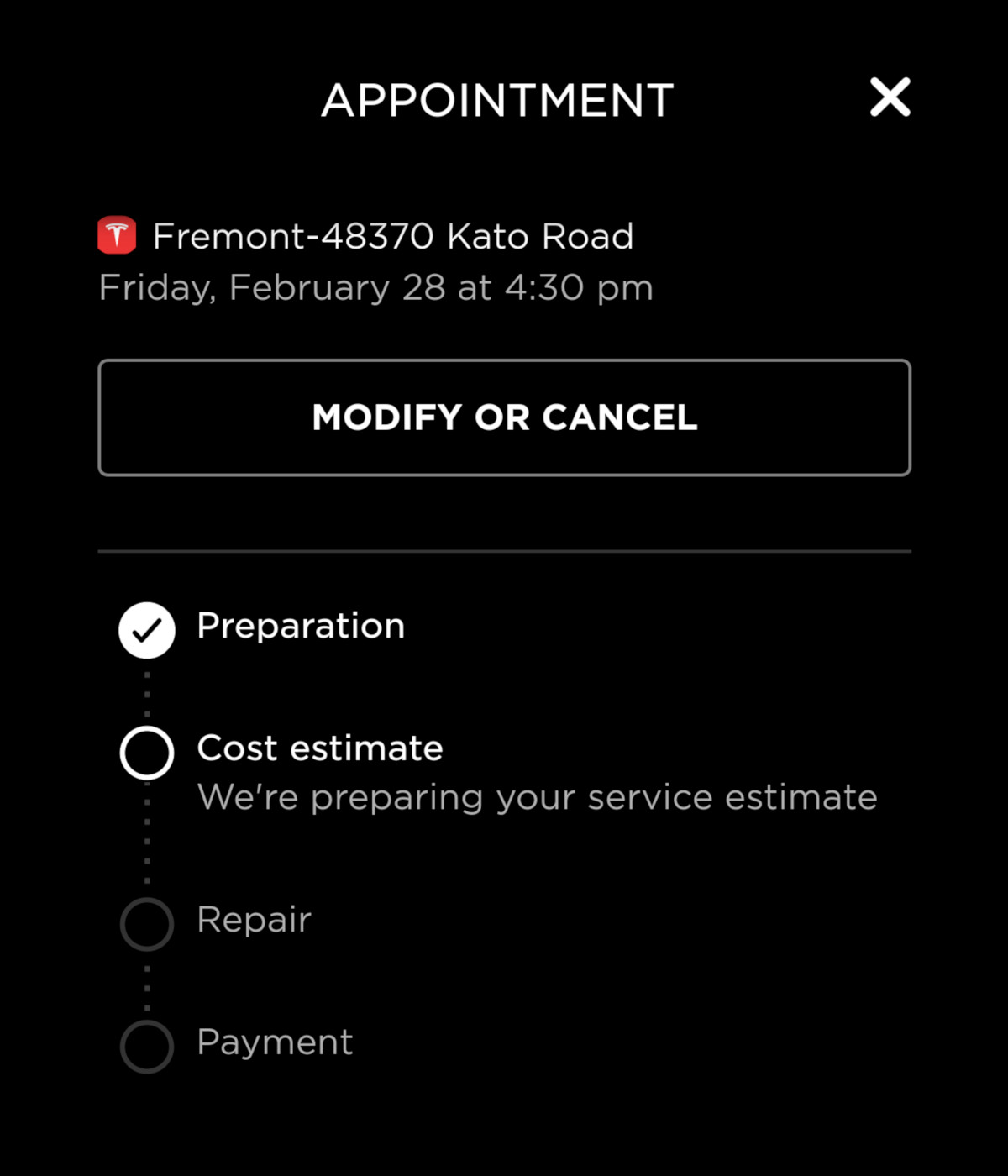 I've also noted some quirks in the nav system. There are times when the computer-lady voice will tell me to turn left when it clearly meant right (as indicated on the trip map). This has happened a number of times in the last several months. Normally common sense will prevail and I'd end up turning in the right direction, but when driving in unfamiliar areas where turns are frequent I've sometimes gotten a bit lost. Oh, you meant my other left?

Oh yeah, during all my trips over the last few years the navigation pronunciation of different streets left a bit to be desired as it would frequently mis-pronounce well-known names. However I was in the San Diego area last week and made a turn onto Camino Del Norte. The nav lady actually seemed to pronounce the "Norte" part with a little accented twist at the end, rolling the "r." I found this amusing. A for effort.

Otherwise I've only been trickling on the number of miles added to the odometer since September. While the commute traffic in the San Francisco Bay Area can be frustrating, Autopilot certainly helps alleviate a lot of the mundane work and in the grand scheme of things I'd rather drive to work than take the train, assuming parking availability and costs were more down-to-earth in San Francisco. Then again, driving within San Francisco is a nightmare in and of itself.