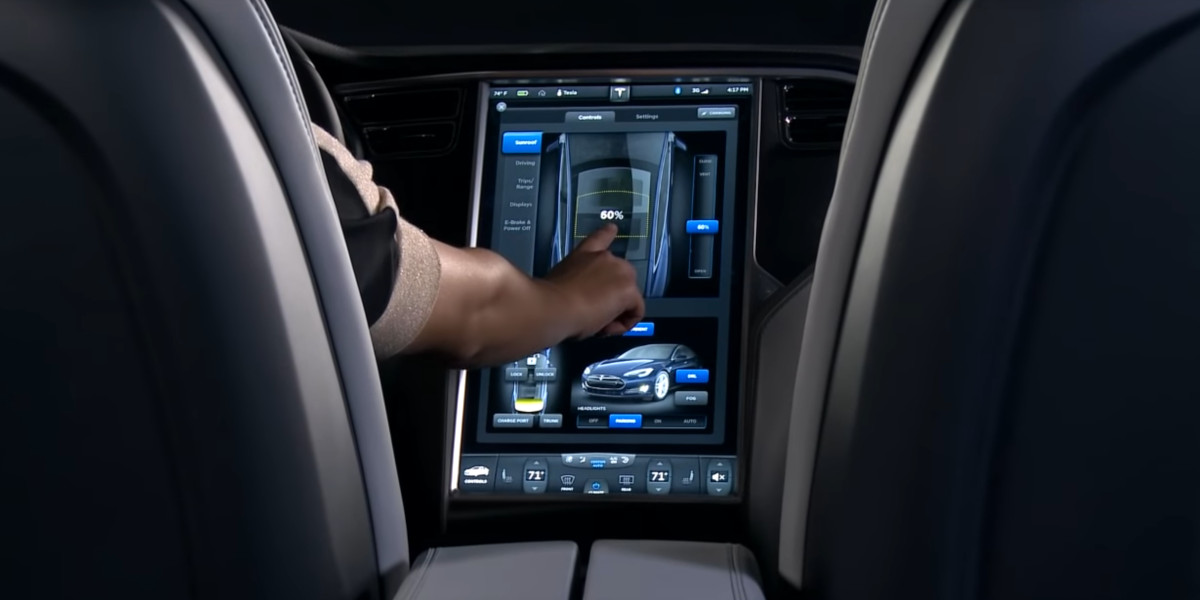 I spend little time these days following Tesla news, but yesterday as I was skimming through Reddit one particular announcement caught my eye:

Ever since the newer MCU came out in 2018, I've become increasingly jealous of the newer displays being significantly quicker and smoother in rendering map images and much more responsive to touch gestures such as pinching and zooming. Other perks like modern gaming graphics and entertainment options also enhance the ownership experience. When I test drove a Model X and 3 a while ago and experienced much lower screen latency, I longed for the option to swap to the newer screen iteration.

Back in March 2018, Elon tweeted that MCU upgrades were a possibility:

There has been a long-standing thread on the TMC forums (https://teslamotorsclub.com/tmc/threads/tesla-confirms-infotainment-system-upgradeability-from-mcu1-to-mcu2-for-2500.145473/) regarding Elon's statement and the Service Centers' conflicting ability to accommodate. Considering how incredibly lengthy that thread has become, I've essentially tuned it out.

But now that's a real thing I'm quite excited, although it's not cheap at $2,500 plus taxes. There are some subtle trade-offs, namely losing FM, AM, and Sirius XM (as if I ever used these anyway) and if I want to actually use some of the newer features, I may have to sign onto the Premium Connectivity subscription at $10/month (mostly for Live Traffic Visualization and maybe music streaming). It might be interesting to see if I'd be willing to use the web browser now that it's based on Chromium. My account currently shows Premium Connectivity as "Free Unlimited" but it can be a bit confusing with Tesla's packaging (and their frequent changes) as to what this really means, so I'll eventually have to figure this out.

I'm also assuming that the instrument cluster display would also be swapped since I'm under the impression that both it and the larger one are version-dependent on each other. If so, that would solve my LCD leak issue.

Ultimately I'm mainly interested in the benefit of screen responsiveness and map refreshing. It's unlikely I'll spend much time gaming and web browsing (although YouTube is nice) but the higher resolution and faster refresh rate would give Big Blue a nice lift to (somewhat) bring it into 2020, even though I would have none of the newer Autopilot benefits since the hardware installed on my car is of the original generation.

Based on the timeline Tesla mentions in their support document, I'm guessing I'll be offered the upgrade around summertime. Is this newer MCU something I absolutely need? Not really. $2,500 plus tax isn't exactly chump change but it would certainly add some life into an aging Model S that I intend to keep for a long time. I'd consider it incremental future-proofing.