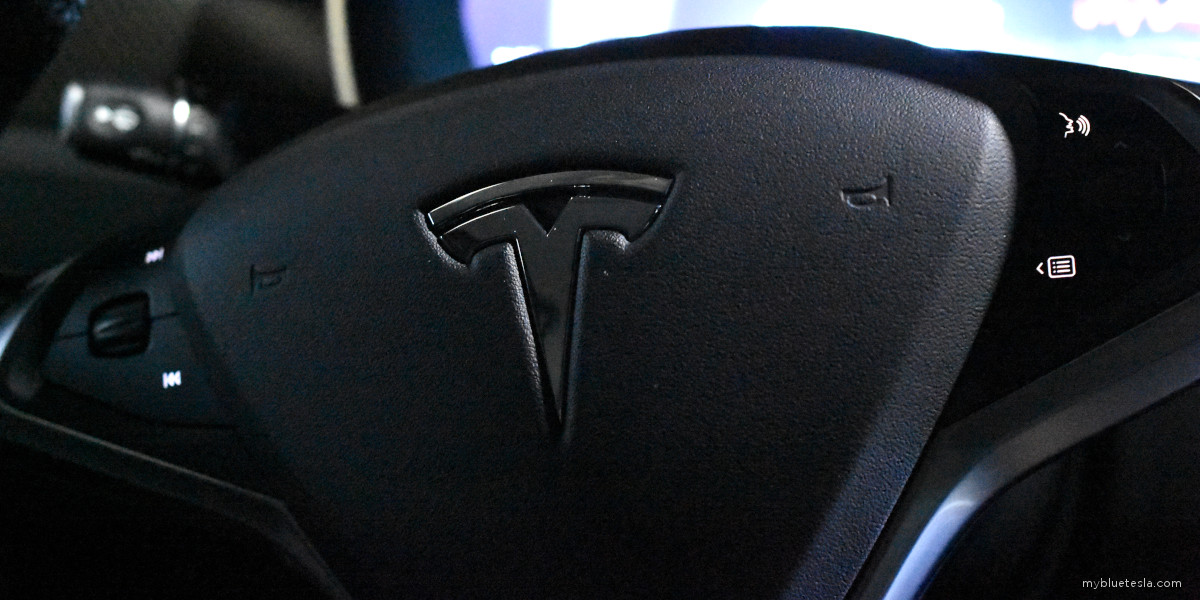 Since last year when I started working for a new employer I've been driving significantly less. And since mid-March when Bay Area-wide shelter-in-place orders were put in place, I've barely driven at all. So it was a nice change of pace to get notified of an available software download when I checked the Tesla app. 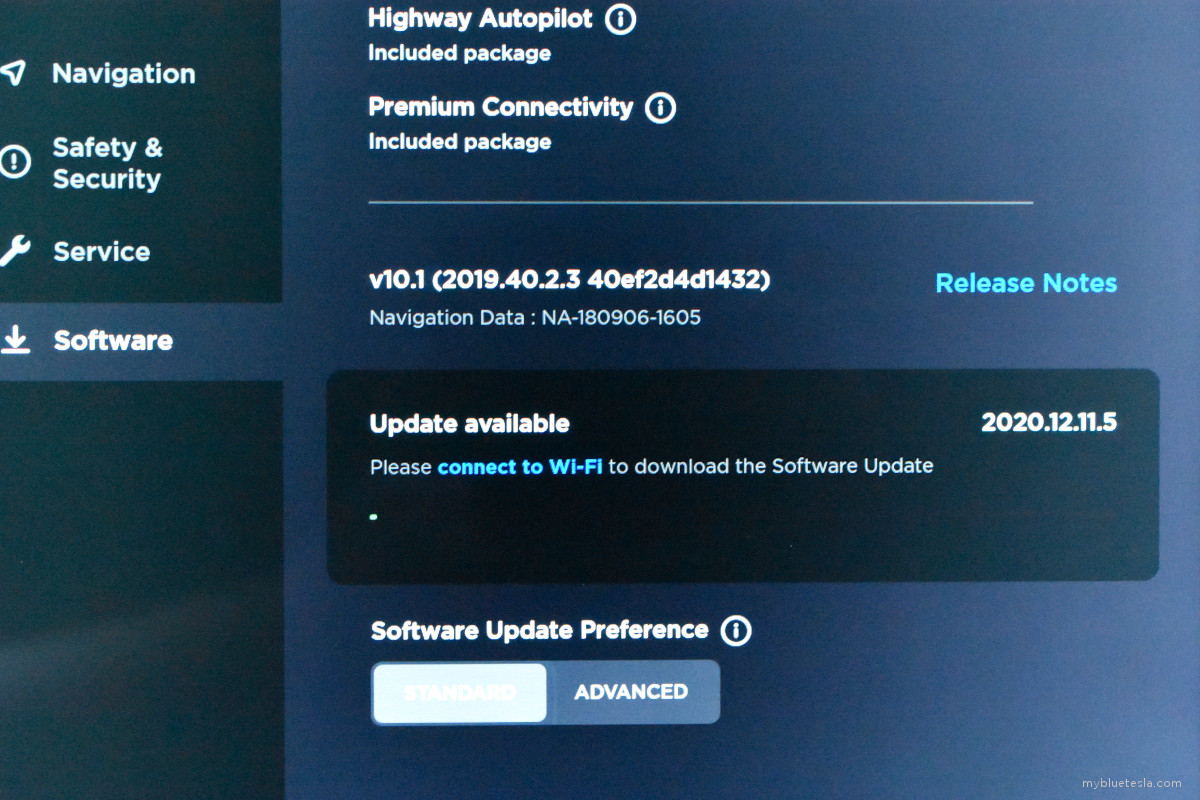 Since the household's Wi-Fi signals don't reach into my garage very well, I decided to take an evening drive over to the Fremont factory Supercharger and get some free electrons while downloading the update package from their guest network. My car has older hardware (AP1, MCU1) and it seems software changes these days mostly focus on providing enhancements to vehicles made in the last couple of years so I usually pay little attention to news about the latest releases.

I generally don't like to leech off other people's networks, but I figure Tesla would give me a pass on this: 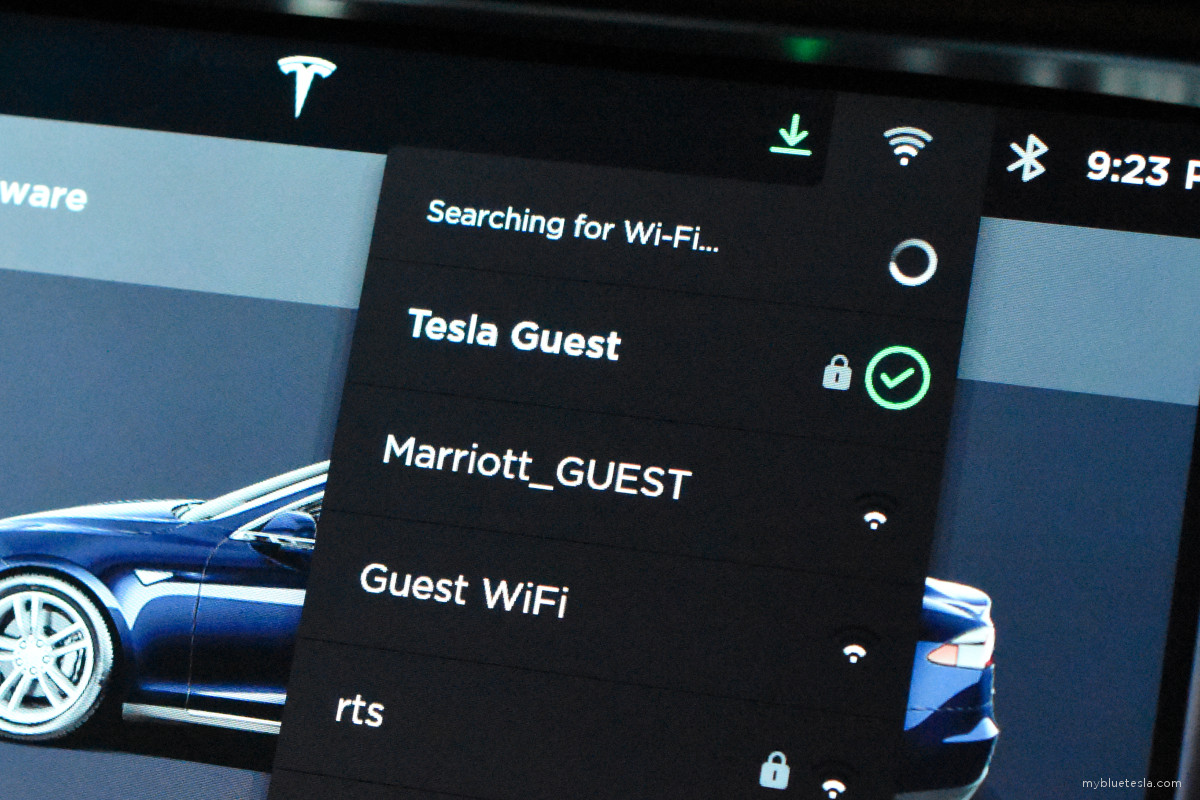 I didn't expect to pick up the Marriott's Wi-Fi signal which is across the freeway from the Tesla lot, but I guess you know what they say about line-of-sight...

It's been a while since I've charged at the Fremont factory. When I arrived almost no one was around. While these are supposed to be v3 Superchargers, my old rust bucket won't support the higher charging rates. The woes of being an early adopter. 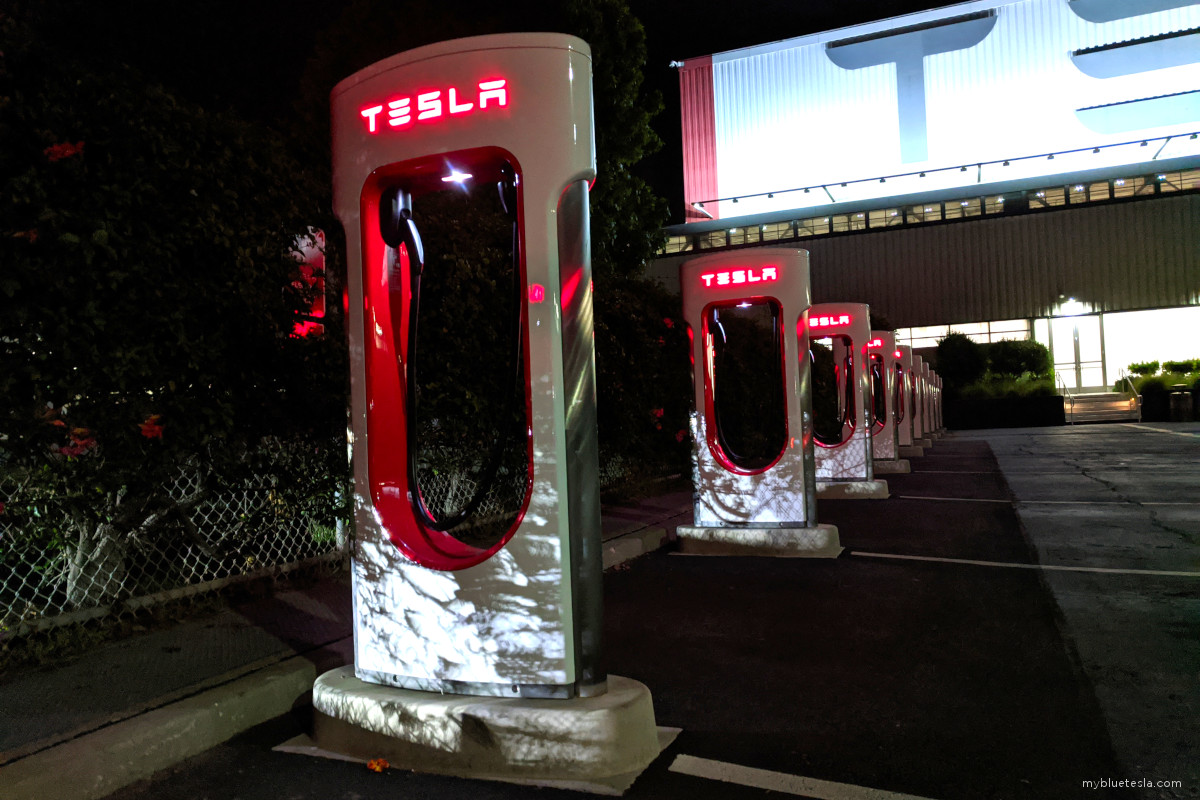 It took a while for the download to take place, although part of the reason was the somewhat weak signal from the guest access points. I had to pull up to the parking spot right next to the showroom window after I finished charging to get decent speeds. I wish the progress bar provided completion percentage though. 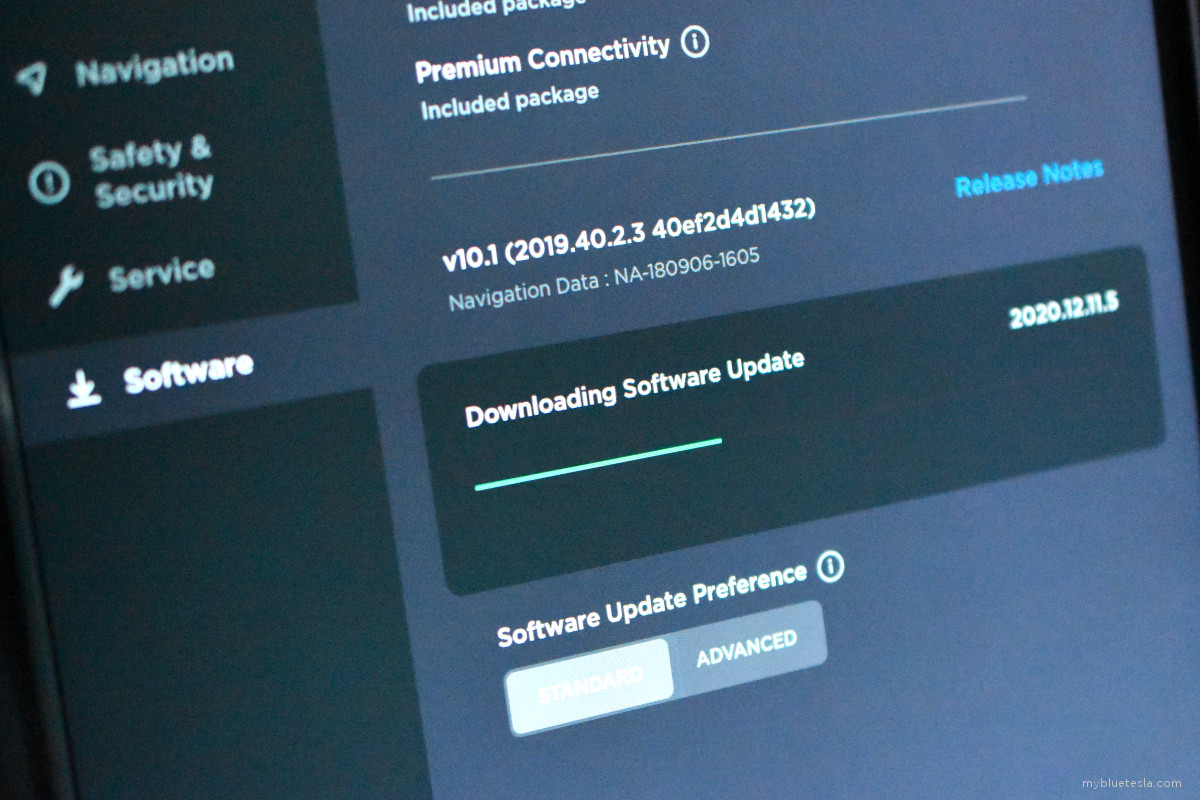 Install didn't take long and the release notes only mention a subset of the features that newer vintage cars get. AP1/MCU1 owners can now see how many stalls are out of order at a given Supercharger site, maps display third-party charging locations, some minor Bluetooth improvements, and better voice command reliability. 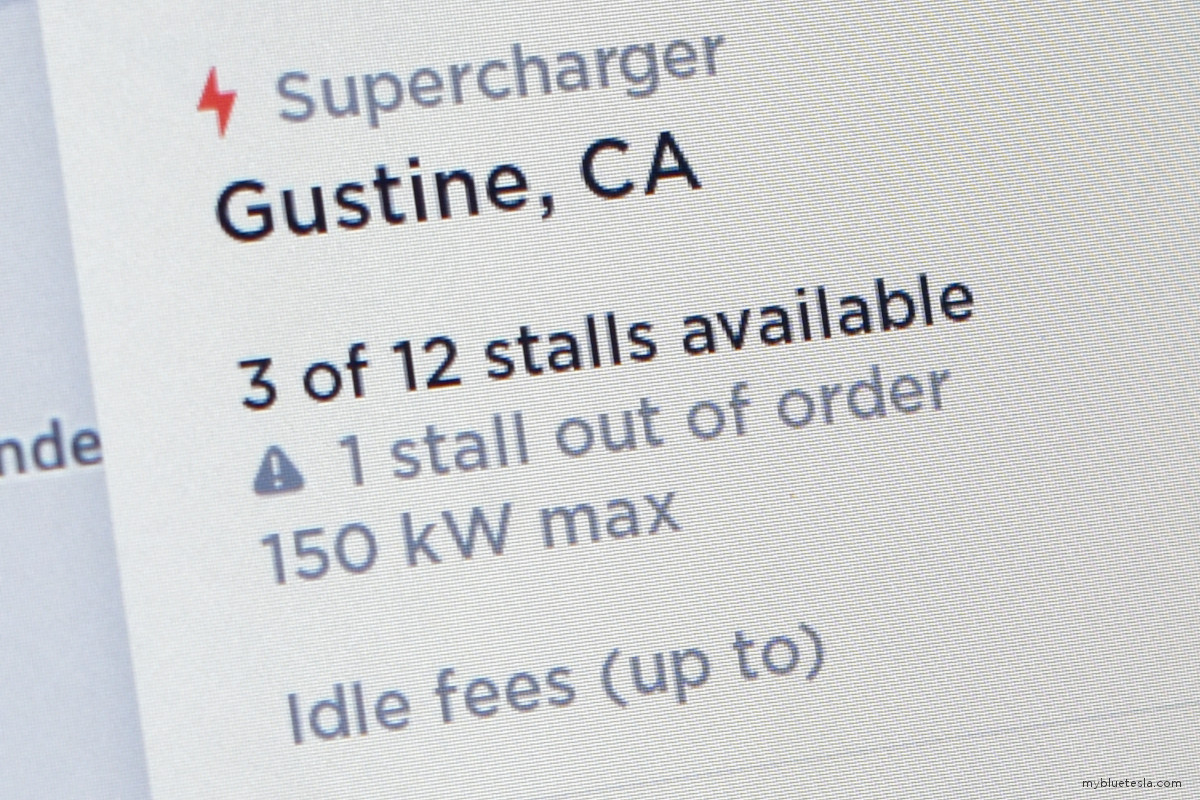 I don't get features like Traffic Light and Stop Sign Control, Driving Visualization Improvements, Dashcam Viewer, or anything related to Performance and Launch Mode. My car's just too first-generation to be cool enough for that new hotness. As much as I'd like to consider getting a Model Y to fancy these new features, my Model S is a keeper and I won't be getting another car for a long time.

On a side note, a couple of weeks ago I drove along Kato Road past the Fremont factory and the open lot where they stage new cars for delivery is almost completely empty due to the production stoppage with the shelter-in-place orders. It was quite surreal since it's otherwise usually packed with newly-built cars being loaded onto delivery trucks.