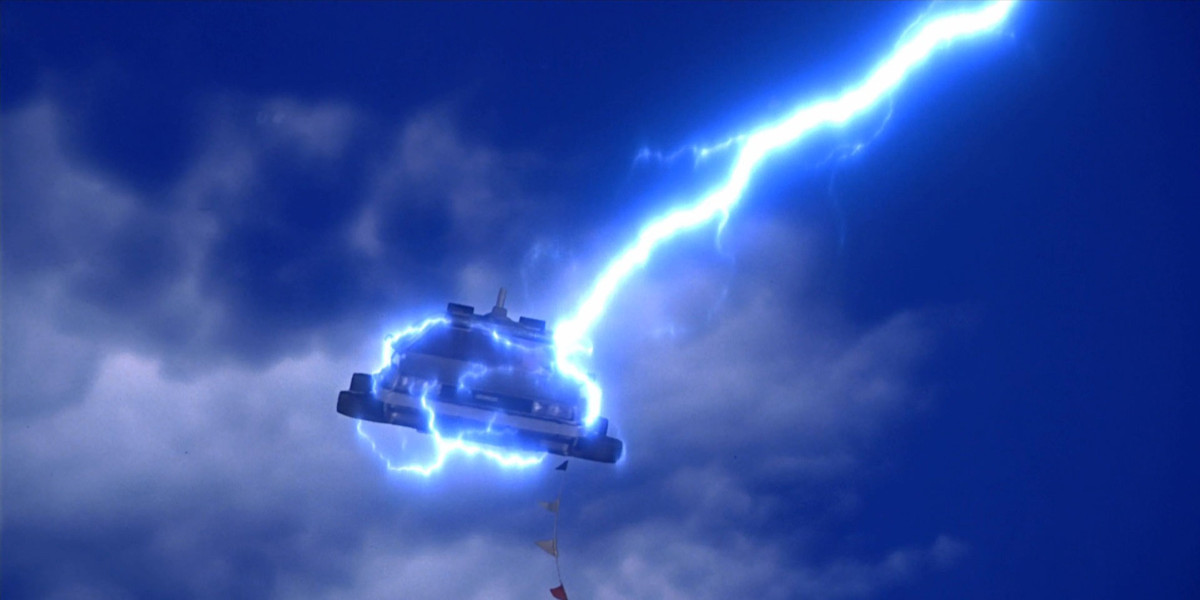 It's been 3 months since sheltering-in-place began in the SF Bay Area, forcing many to work from home (including myself). On one hand my commute now starts from one room in my house and ends in another (quite convenient, definitely walking distance, zero cost) but it also means I get to enjoy driving much less. A benefit however has been a reduction in my electricity usage since my charging needs are much lower (given how everyone was self-isolating at the start of the pandemic) and my monthly PG&E bill shows it.

As a reference point, here's the daily cost breakdown for my electricity usage during the billing cycle from the last week of March and into April:

Bear in mind that these charts include all household electric usage including the refrigerator, water heater, lighting, downloading TeraBytes of cat videos, etc.

Pacific Gas and Electric (PG&E)'s EV2-A program has off-peak hours between midnight and 3:00pm, partial-peak between 3:00pm - 4:00pm and 9:00pm - midnight, and expensive peak between 4:00pm and 9:00pm. Summer months between June and September incur higher rates. The cost difference between peak and partial-peak is only a penny in the month above. Much savings, such bargain, wow.

Since I didn't constantly keep the car plugged during this billing cycle, you can tell which days I was filling up the battery pack as they stand out like a sore thumb (via a slow, trickle-charging 120V outlet, mind you).

And the overall kWhs pulled from the grid:

If I'm not charging the car at all, I average around 17 - 19 kWh per day, with the water heater probably being the highest consumer of Force Lightning.

Towards the end of May I decided to go frugal and only charge at the local (urban) Supercharger to see how much savings this might amount to. The short answer: not much.

Like whoa, the peak hours rate in June is $0.48/kWh? Maybe it's time to ease off on that YouTube, eh?

If I were insistent on charging the battery to 80% everyday and had a NEMA 14-50 to support it, then the overall usage would be somewhat higher considering the vampire drain while the battery management system keeps the pack warm and fuzzy. But in terms of actual dollars it's practically not that much more.

In the grand scheme of things, I'm just not driving much these days and if I do take that weekend cruise, free lifetime Supercharging FTW. I don't miss the commute, but I do miss the road trips.