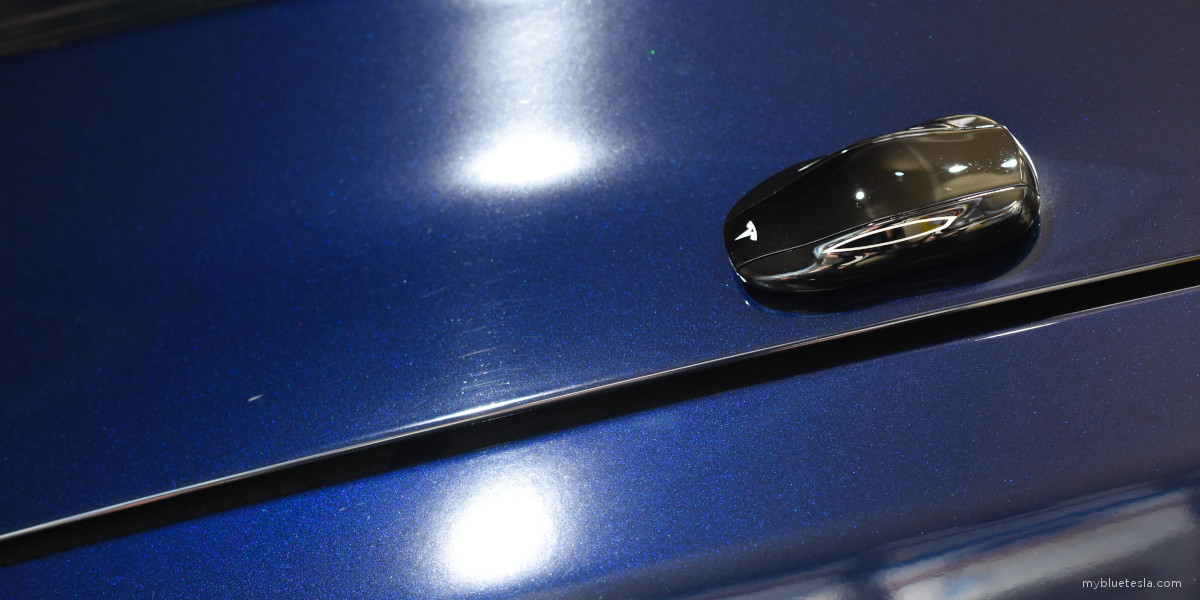 "Our car needs to be designed and built with such accuracy and precision that, if an owner measures dimensions, panel gaps and flushness, and their measurements don’t match the Model 3 specs, it just means that their measuring tape is wrong."

Bold words, but yet two years later when Munro and Associates looked at a Model Y...

When I picked up my car nearly six years ago, I was thrilled to be getting a personal spaceship modern ground cruiser of the twenty-first century. In fact I was so excited that it barely occurred to me to observe things like consistency of the gaps between body panels. Back then my main concern was paint condition. Panel alignment issues took a back seat to driving into The Future.

Since then Tesla has developed a reputation for fit and finish issues, namely in-between body panel spacing. After all this time it's still a sore spot and some owners rightfully point it out with a magnifying glass and immediately YouTube it upon taking delivery. It's the fashionable thing to do.

As a Model S owner, I guess I've always taken these variations in gaps for granted (it wasn't something I paid much attention to on my old cars either), but for the sake of my own amusement and the good of humanity I decided to see just how bad mine are. Keep in mind that Tesla had been manufacturing the Model S for over two years when they built mine. I'm not going to pretend that I'm knowledgeable about ensuring super-tight tolerances in a factory, but since I drive a Tesla I must be nitpicky because that's what Tesla owners apparently do.

For my particular car, the immediately-obvious Hall of Shame Award is at the very front. I pointed this out in my 4-year ownership write-up: 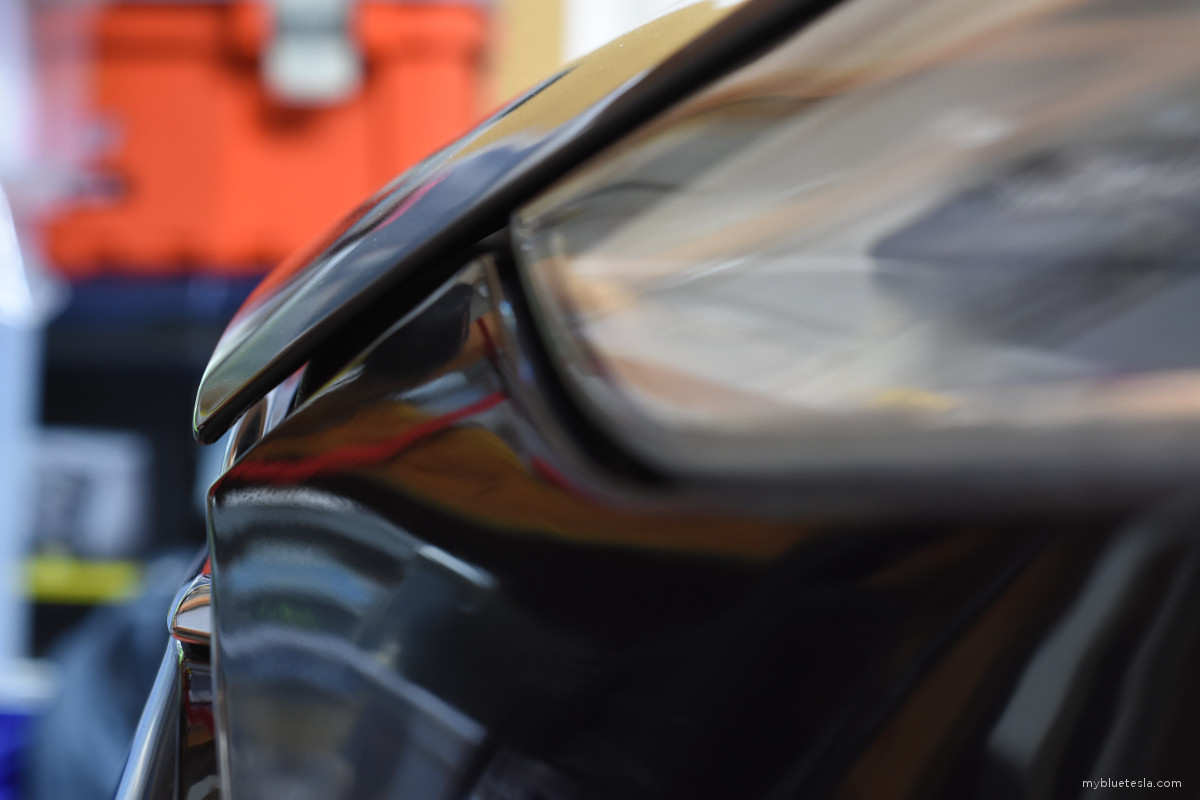 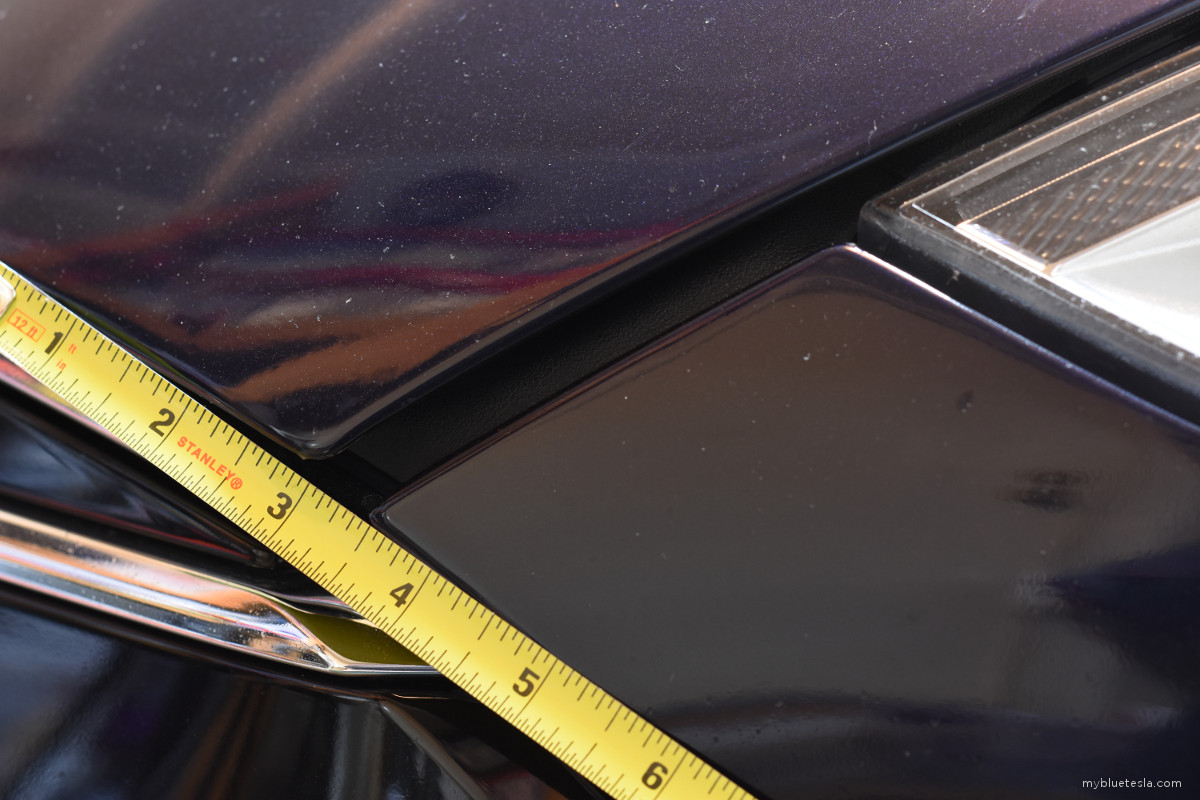 You can see the gap variations where the front tip of the headlight lens meets two adjacent panels. That's some serious rocket ship engineering, Elon. When I was at the Kettleman City Supercharger last year someone also noticed it (from a distance!) and asked if it came that way. Yeah, yeah, so my car's face has some deformity. Whatever. If this car was white then it'll stand out way more and I'd be another embarrassed Model S owner proud of that Made in America.

But why limit ourselves to a measuring tape using Imperial units when we have a precision digital instrument? 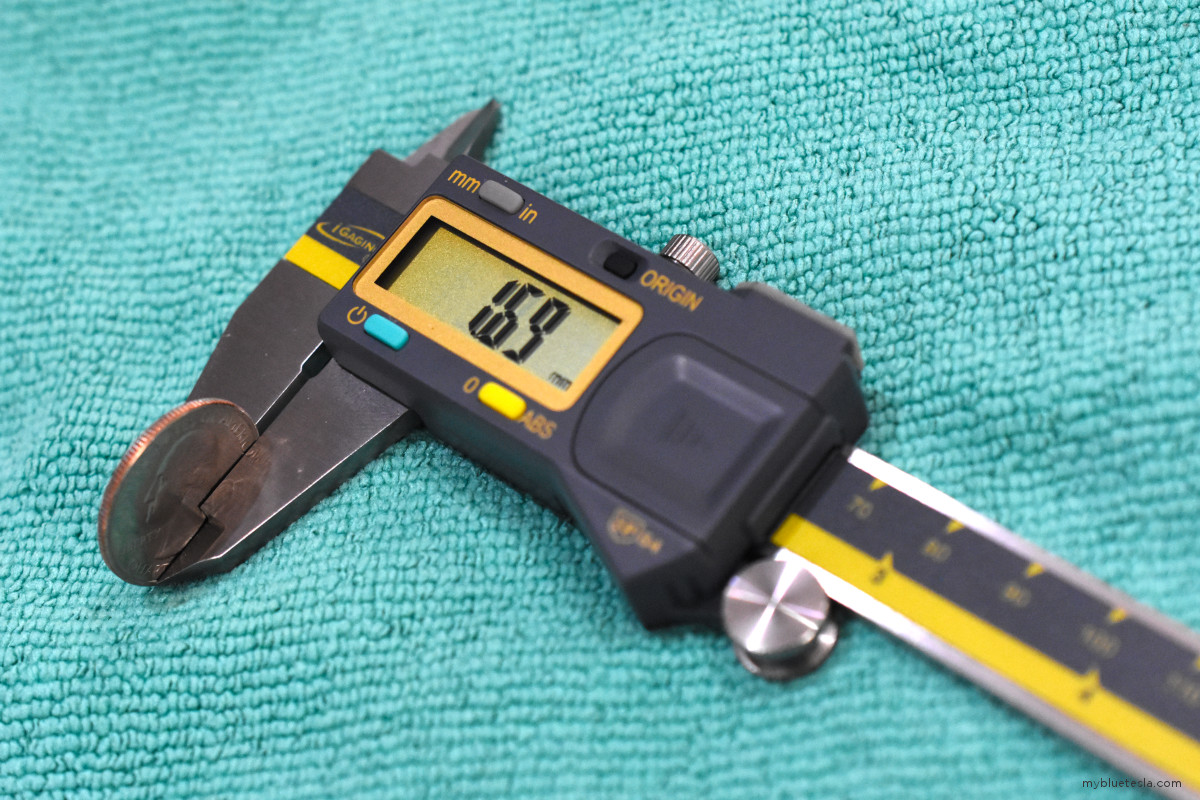 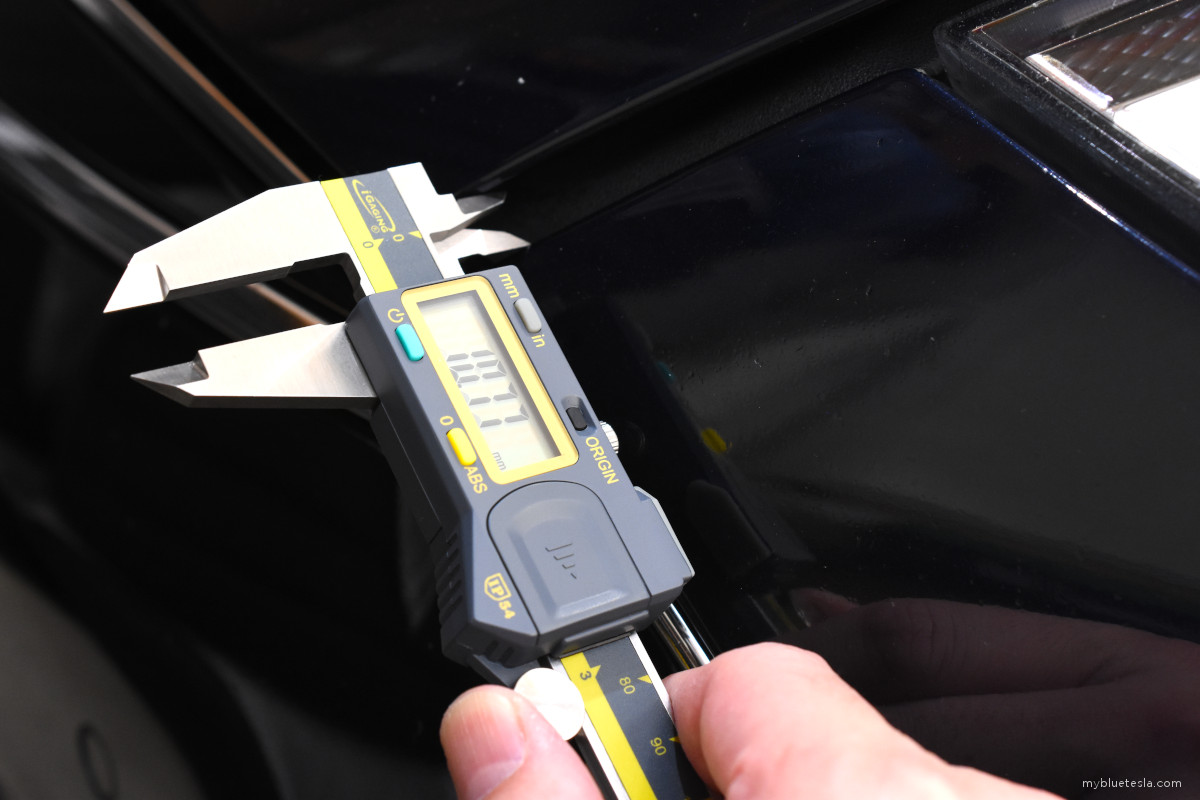 For reference, 10.77mm is approximate to the distance traveled in one lunar orbit. Obsessed fanboys who quickly come to Tesla's defense can do nothing but awkwardly stay silent on this one.

Get set up for your attack run... 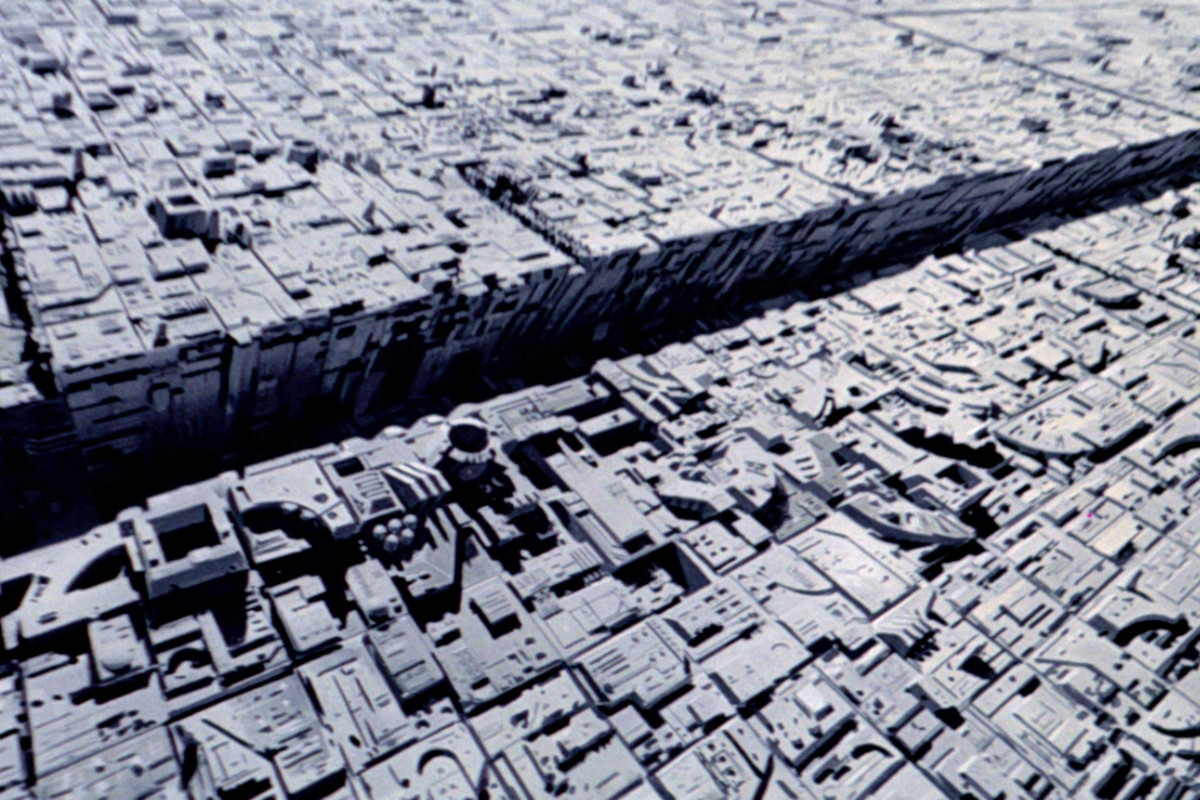 Following the trench line along the hood against the driver's side fender, we see a variation between 3.5 - 5.2mm. 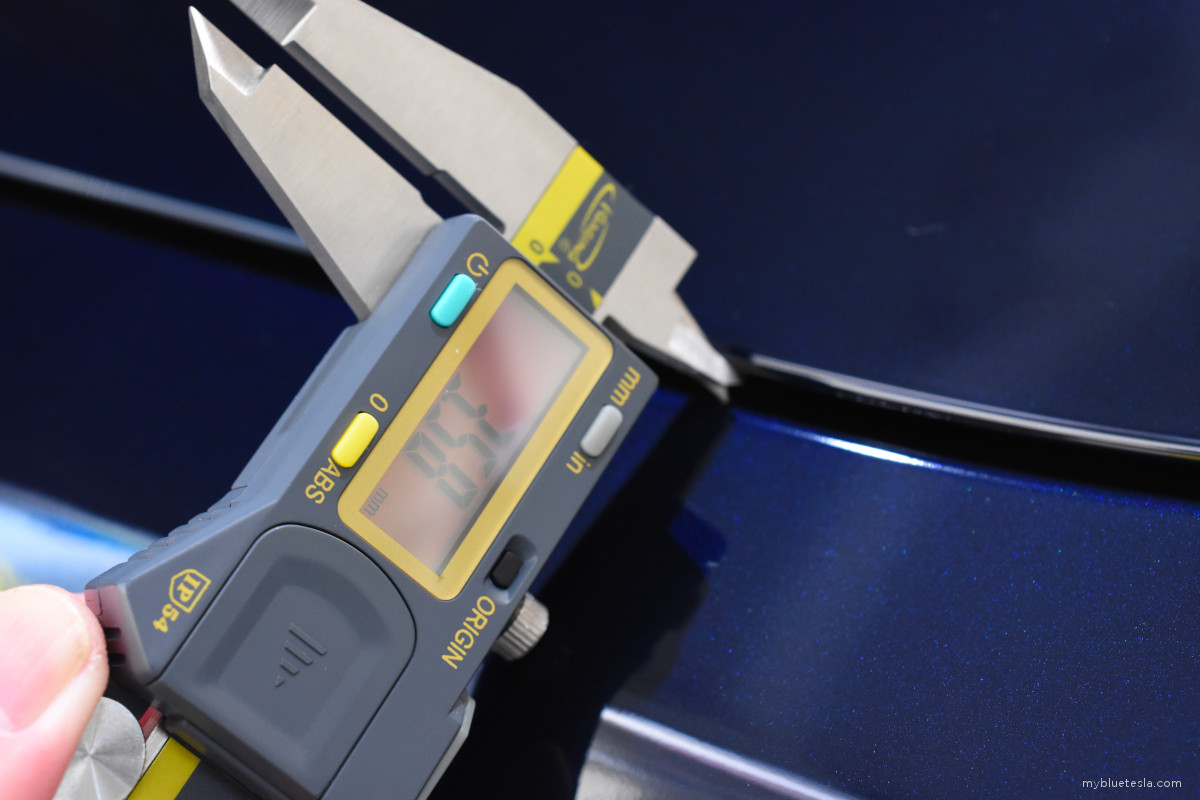 Next we check the gap between the front driver-side fender and the front door. Spot-checking ranged between 2.5 - 3.9mm. 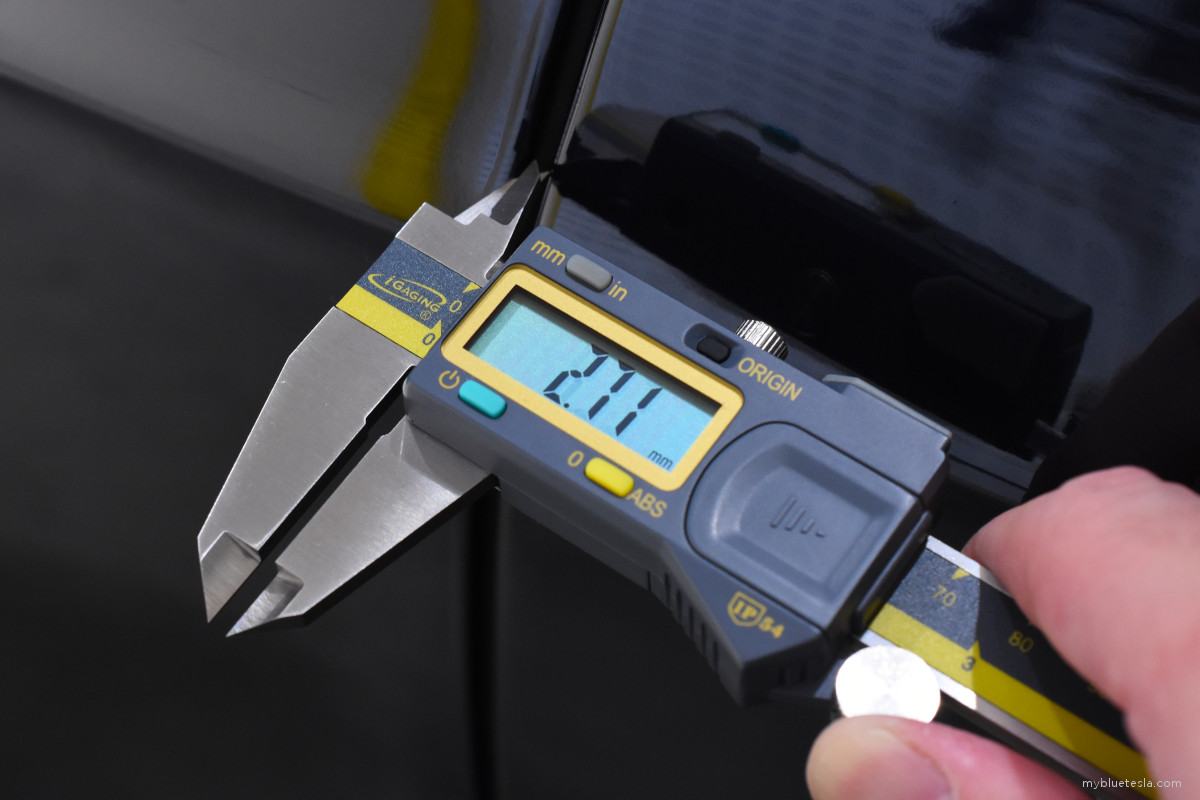 A quick comparison between the driver / passenger sides:

And if those numbers aren't big-boy enough for you... 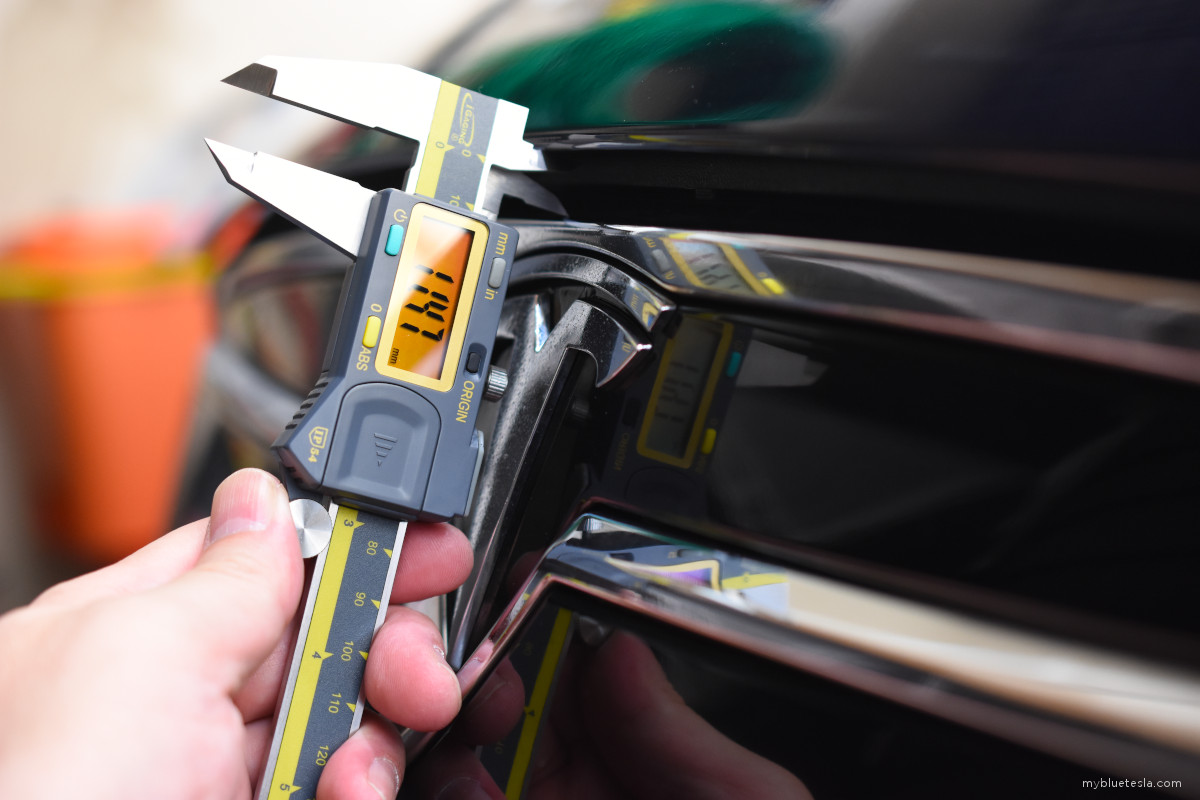 I'm guessing this is known in the industry as an "air scoop." In Japan a Toyota employee would probably be required to commit ritual suicide for bringing such shame to the customer.

Or in another universe: 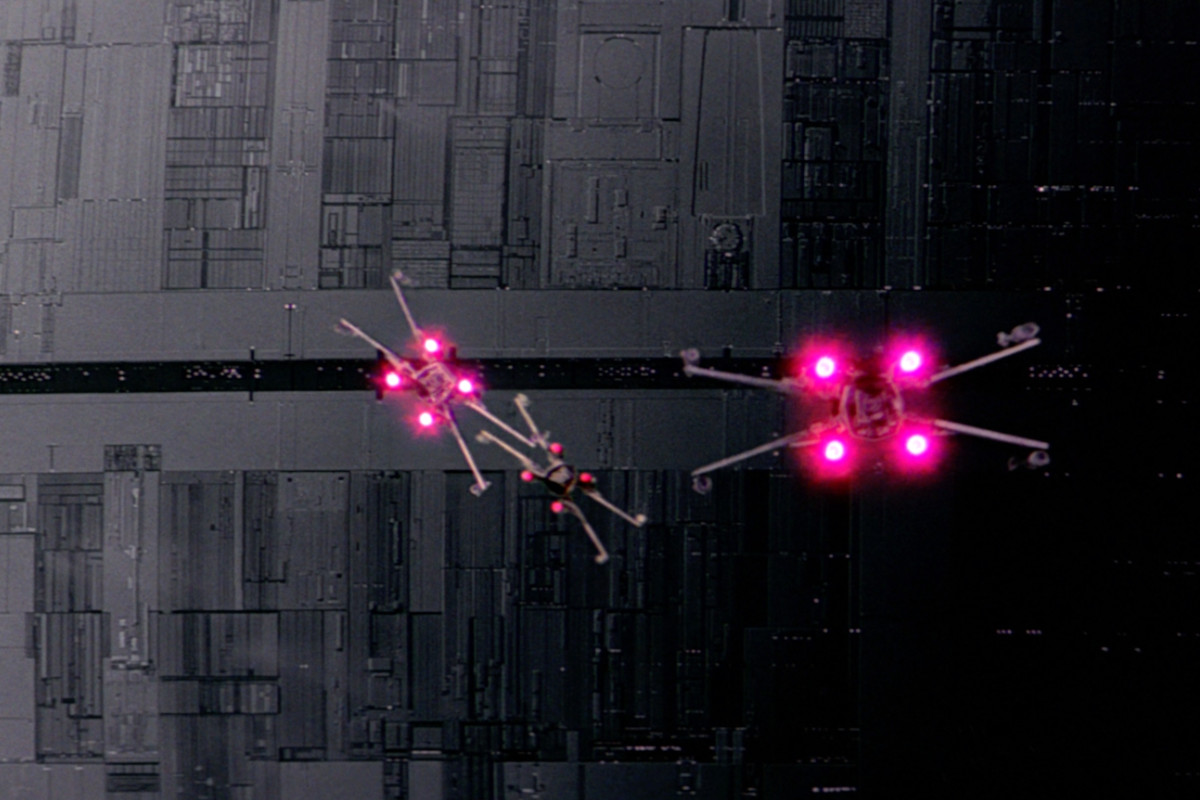 There are of course plenty of other panel adjacencies we can measure and laugh at Elon's claims of superior Tesla workmanship, and perhaps my car is an exceptional one-off against industry benchmarks or whatever, but I think we can stop embarrassing ourselves right here. It's not practical to excessively highlight the inconsistencies of mass manufacturing from a relatively young startup company that's struggling to churn out cars on a scale that most people have come to expect. I just hope those SpaceX rockets are better built.

So is all this such a big deal? Not really in my case. Admittedly it does pain me that I spent almost six figures for a Model S and got what looks like a hood that wasn't stamped quite perfectly. In the grand scheme of things this doesn't bother me as much as it probably should. I'm willing to overlook these issues given that there are many other aspects of the vehicle which have more than made up for it over the years.