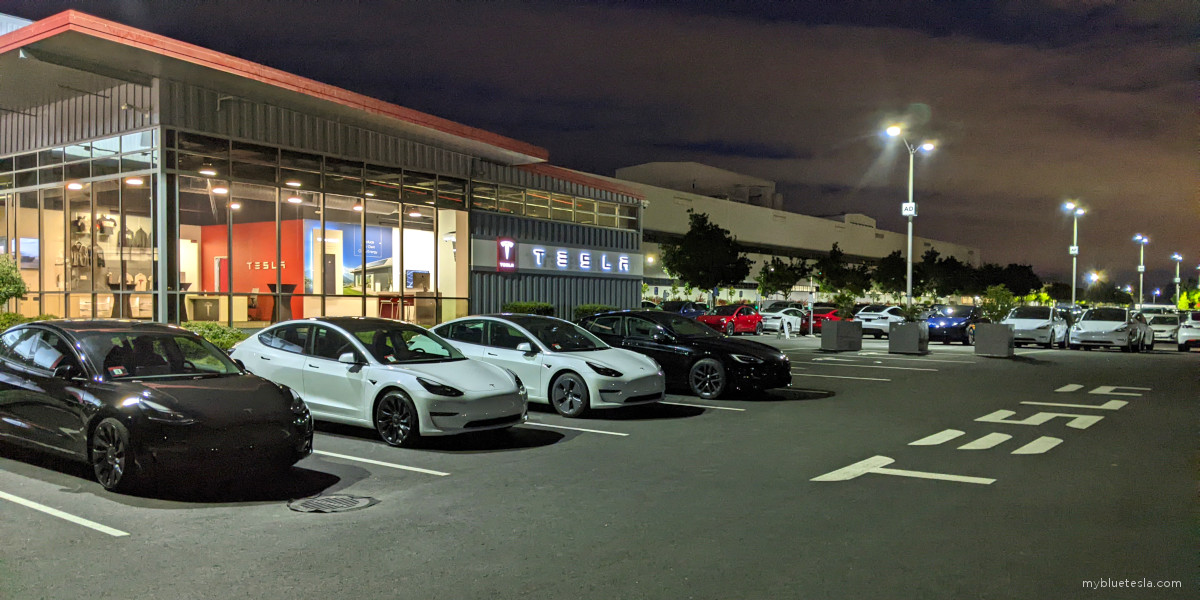 For the last several years I've drifted away from all the daily hype around Tesla's new this or that, whether it's Plaid, Full Self-Driving, AI, 4680s, or the Berlin/Shanghai/Austin factories. No doubt these are amazing milestones but life/work has become increasingly busy and I can only allocate so much mental resources beyond that.

When I first started driving my Model S almost 8 years ago I watched every YouTube video, followed every forum post, read every news article, and closely watched all development around Tesla (stock price included). But since the Model 3 and Y releases I stopped following the delicious noise as it has become too overwhelming.

Between the technology that I drive vs. what's available for purchase today, the contrast has only widened by miles. It's no longer me wishing for a second motor or a larger battery pack or the new Autopilot hardware. When I rented a Model Y Performance last year it was instantly clear how far Tesla has come in so short a time relative to what I've seen from the broader automotive market. The performance, software features, charging speeds ... it's hard to compare my old Motorola flip phone to the latest smartphone.

So over the weekend I was charging at the Fremont Factory Supercharger when I decided to wander into the demo car area where several Model Ys and Plaids sat their turns for test drives. 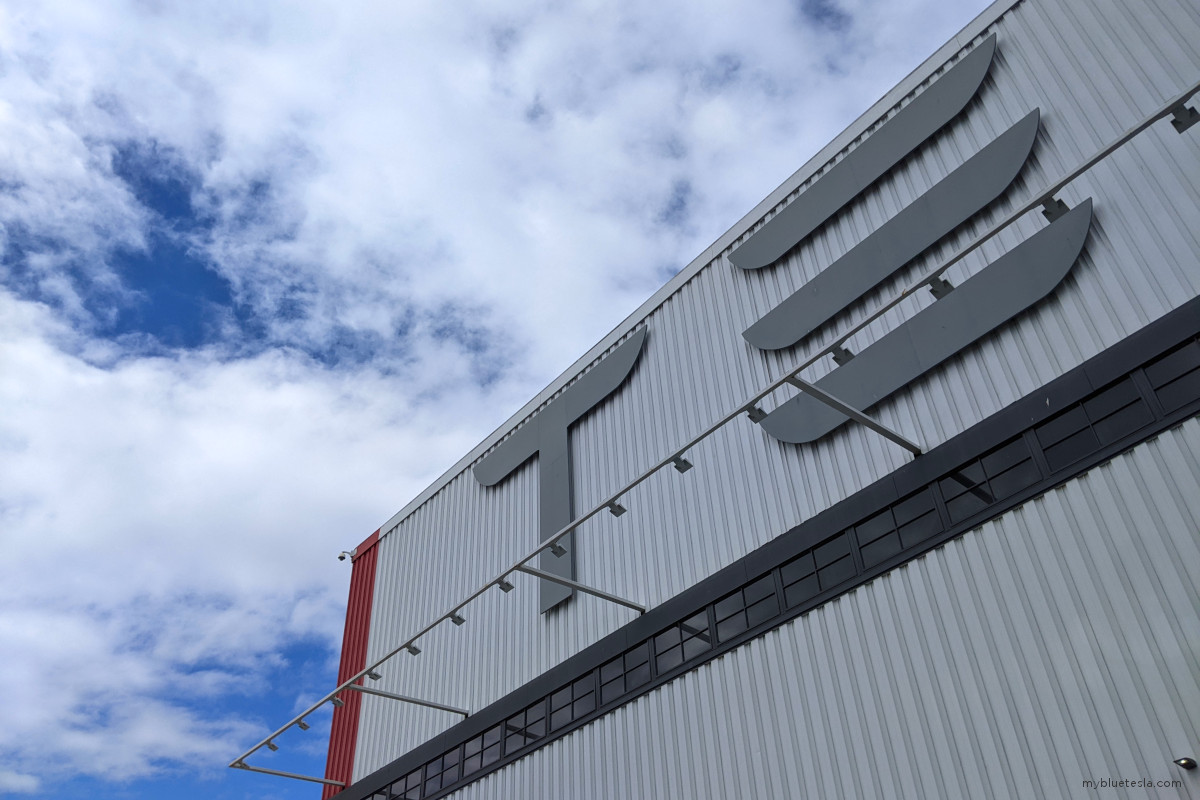 I naturally gravitated towards the black and blue Plaids, both with white interior. To my surprise the rear seats were also ventilated (or at least had the seat perforations). My original impression was that only the fronts had the cooling feature. Perhaps I just haven't kept up with the times.

The black Plaid had the original Launch Day badging while the blue had the newer "flat" version. Also the blue Model S had the updated tail lights and rear appliqué without the Tesla embossing for a cleaner, less-branded look. 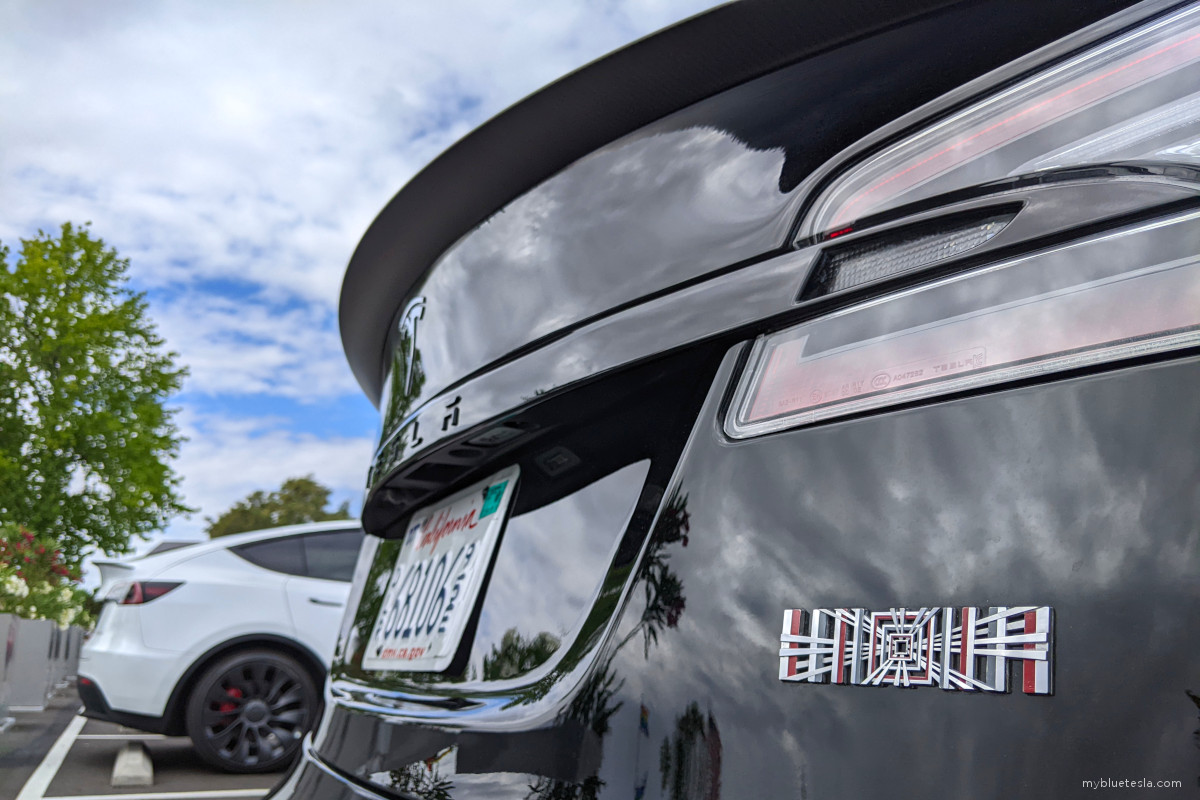 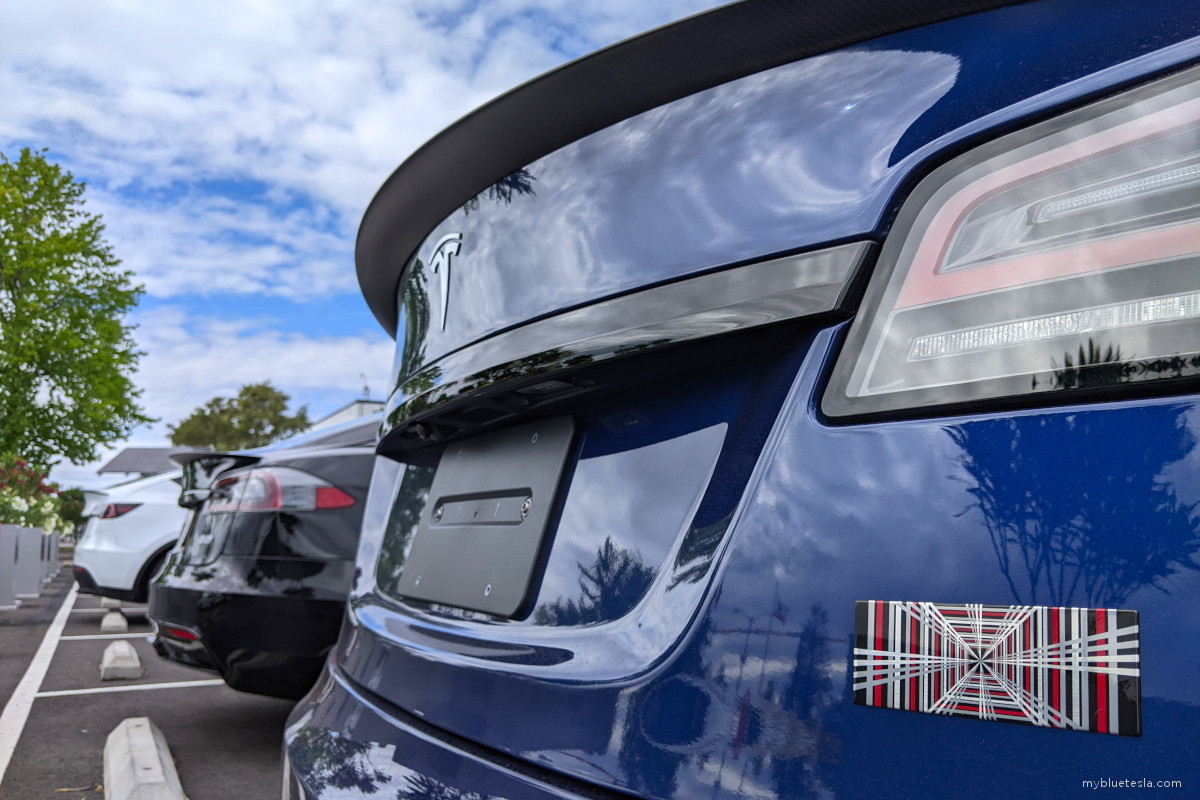 Also didn't realize how wide the tires on the new Model S are. The fronts are 265s and rears 295s. A quick check on Tire Rack for replacements comes out to ... oh my, wow do those prices sting. Probably due to inflation and supply chain issues.

But I like how tire manufacturers are getting fancy with the sharp "engraved" sidewall designs. 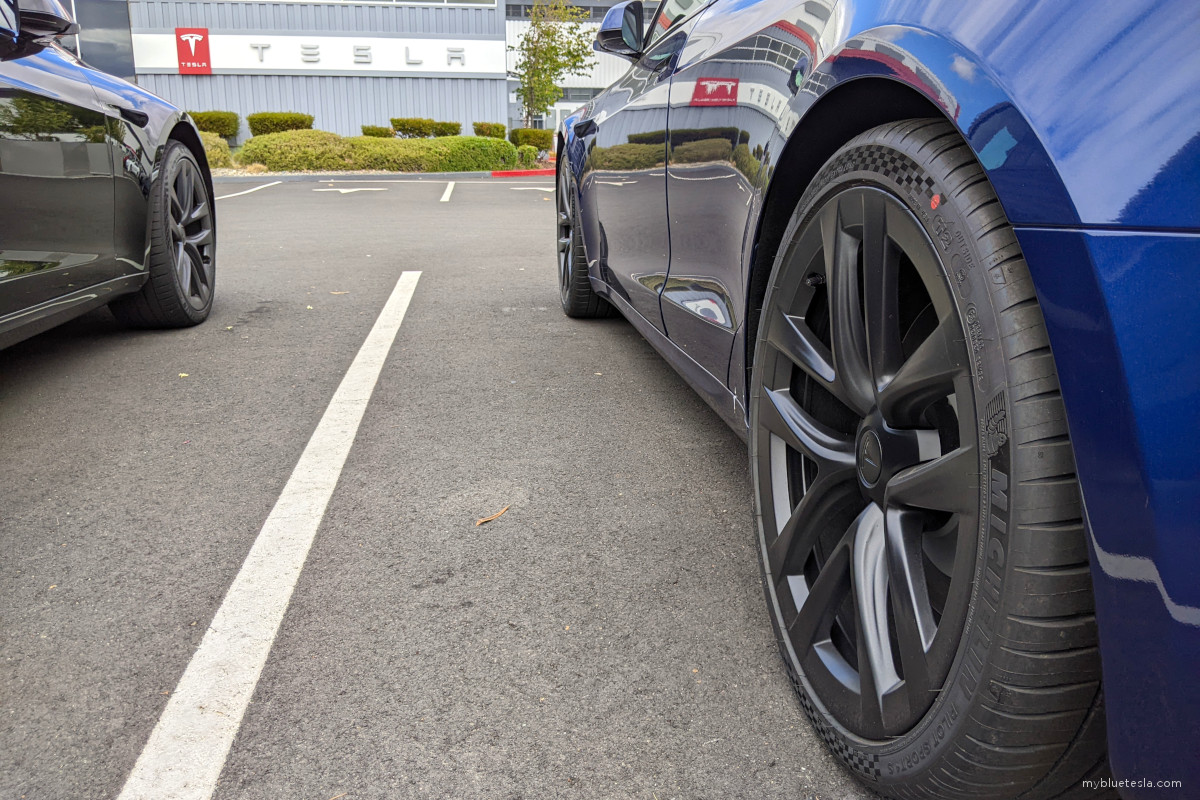 Must give the Überturbines some love. When I first saw these I was a bit neutral on them but I've warmed up over the years. 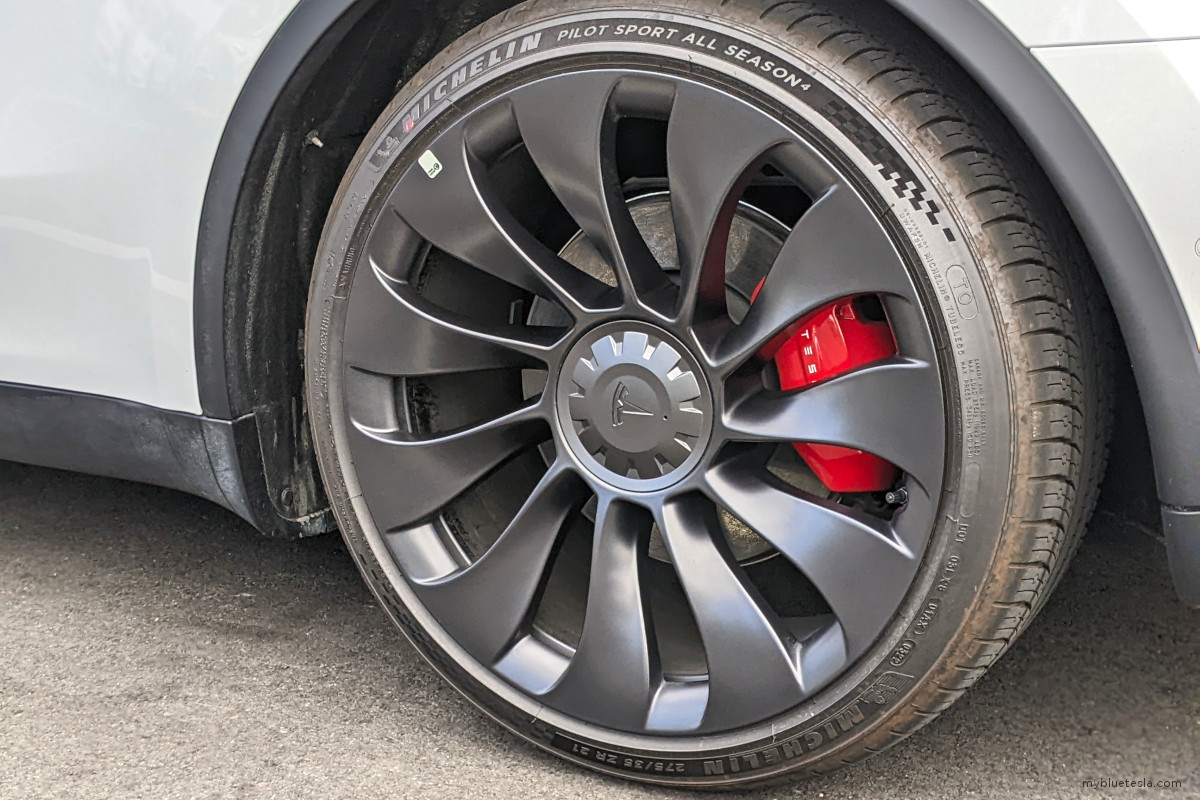 These cars were parked literally in the same physical space where I took delivery of my Model S long ago, back when there was a long canopy to keep the cars under during customer pick-up. Ah yes, simpler times when the Model S was a less technically-sophisticated machine. But now...

The list of desirables is long - Bioweapon Defense Mode, better suspension, quicker acceleration, advanced regen braking, the (promised future) capability of self-driving, better seats, nicer interior touch surfaces, and just better practically everything... Compare all this with the piece of crap 2014 (rear-only motor) Autopilot v1 Model S that leaves me choking on dust kicked up by every newer Tesla made since 2015, plus the seats which Elon lovingly referred to as "stone toadstools" ... yeah, envious I am.

And here I am charging at the 150 kW chargers set aside for the owners of old-and-busted yesteryear artifacts like mine. My car can't charge any faster with the newer 250 kW stalls so I'll observe etiquette and quietly back into the spots set aside for legacy, second-class has-beens. 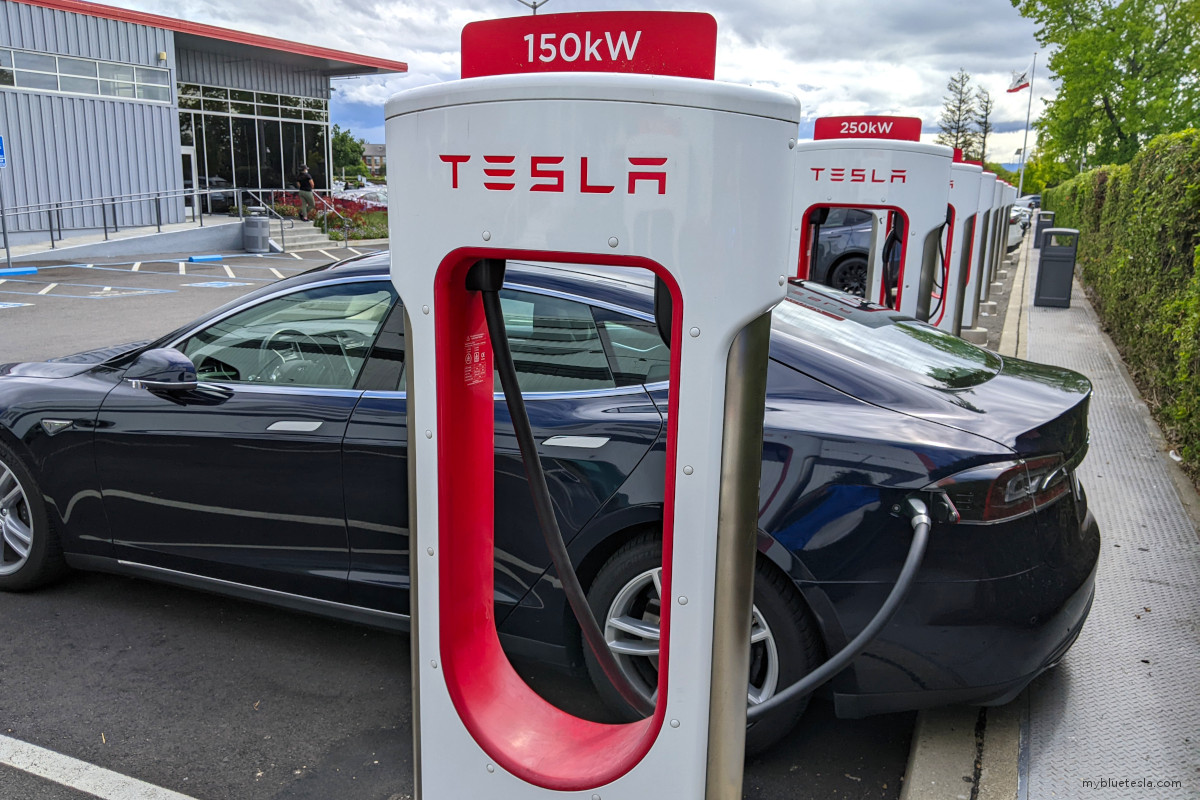 While I can live with the performance on my S85, it'd be nice to have faster charging and longer range. A full charge today would yield maybe 240 miles at my current degradation level, and charging past 70-80% gets painfully slow akin to watching paint dry. It's only worth topping off if I'm at a nearby restaurant, eating sloooowly.

Cars are expensive. Teslas even more so even when factoring in projected fuel and maintenance savings. But that said they're also depreciating assets and even if I were making FAANG-level income I'd probably still steer my capital elsewhere for a more assured and secure future. Still ... it's hard to be rational when my neighborhood has become filled with Model 3s, Ys, and the occasional Model S with those 295s on the rear axle.

Unless, of course, my S85 was to suddenly get totaled and I had to buy a new car, in which case another Tesla would still be my only consideration. No other car maker has anything with enough packaged appeal. I simply have no confidence on how well traditional automakers can innovate on the software front.

Now if only there were a better variety of colors to choose from. The current options feel pretty limited.