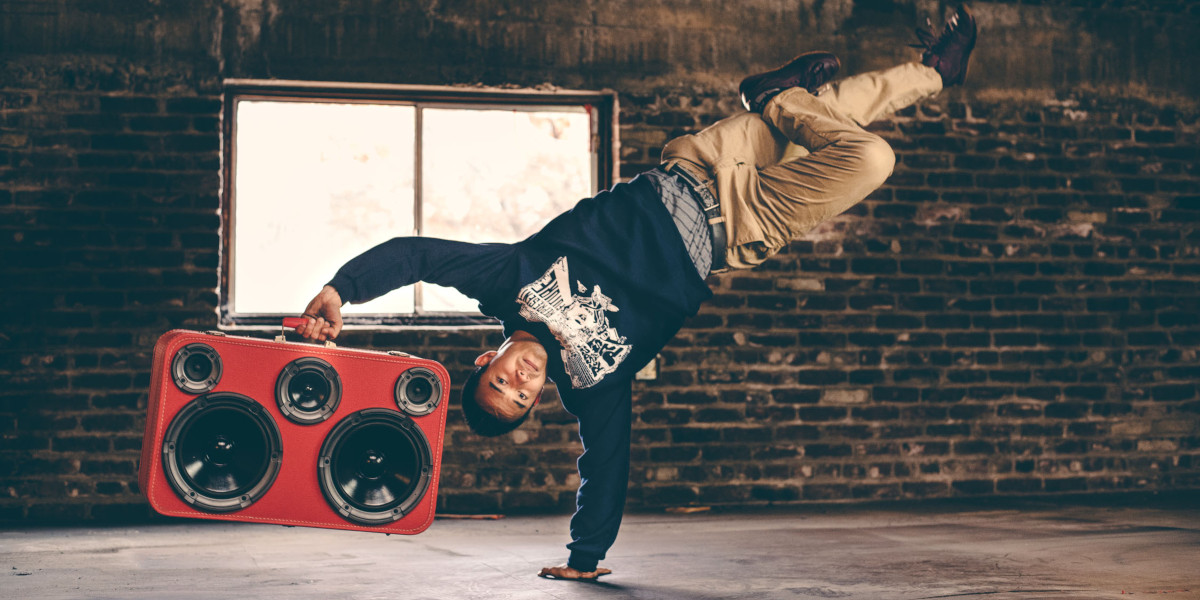 For some years now I've had this odd quirk with the media player. In the past this aspect of the car's software package has been known to be buggy but apparently less prioritized on the fix-it list. In my case I often listen to MP3s off a flash drive and run through a list of tracks on shuffle during the day. When I exit the vehicle, go run an errand, and finally get back into the car I find that the media player doesn't pick back up from the track that I left off earlier. The player doesn't have any media selected at all and I have to manually choose the USB option, drill down into a folder on the drive, and start playing a track.

This isn't an issue if I had been listening to streaming radio which seems to be the standard use case that Tesla software is QAed against.

Previously to fix this glitch I would unlock the car, open the door, and then close it again for a few seconds (enough for the MCU to turn dark), open the door again, and then the media player would resume playing the track off the flash drive that I was listening to before. This workaround doesn't seem to work anymore. Even with the MCU2 upgrade this is still an issue.

It's not an annoyance enough for me to raise hell about, but it irks me enough that after all this time I feel this should be commented on. Perhaps there's a solution in the public forums that resolves this but I haven't bothered to look into it. The signal-to-noise ratio in public discourse is poor these days anyway.

Or perhaps this is a subtle software-driven psychological hint that I need to get a new car because: everything faster and works better. Nice try, Elon. I'm not falling for it.