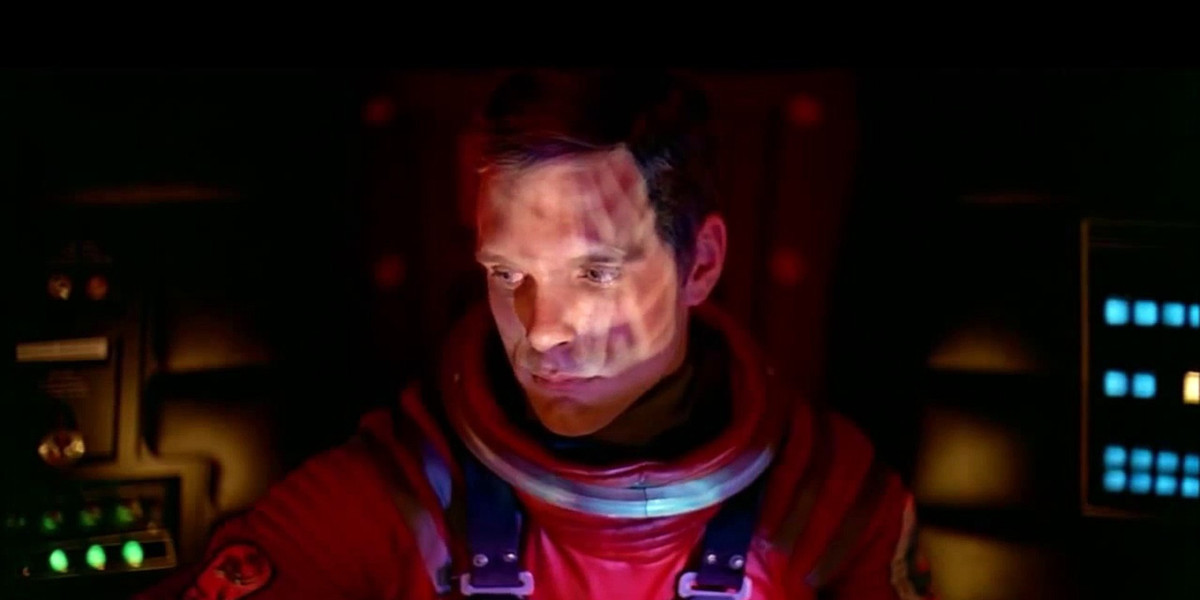 It's recommended that you shop around for insurance every year or so to make sure you're getting the best rates. Guess what - I have been doing exactly not that because I'm stupid. And lazy. Or ... why not both?

During the early years of my Model S ownership there was a general trend of insurance quotes for Tesla vehicles being on the higher side due to repairability issues (I think due to the difficulties associated with repairs of aluminum body construction and perhaps the "exotic" nature of Tesla as a brand). When Tesla began offering insurance I decided to do a price comparison with the coverage levels equivalent to my current insurance policy. Oddly enough the quote was higher with similar coverage levels.

In thinking about this topic a bit more I realize I'm in an interesting spot with an older Autopilot vehicle which doesn't have all that newer fanciness that recent Model S/3/X/Y builds have. While I understand that Tesla doesn't utilize the telematics data for California drivers right now, they could change that decision at a moment's notice (presumably if Proposition 103 is updated). Using driving behavioral data to measure individual riskiness makes a lot of sense on the surface, but one thing that concerns me is my use of Autopilot and how the mothership might interpret my driving patterns.

In particular I tend to use Autopilot on-demand constantly. When I'm on the freeway (which is the only place I engage AP) I double-tap the stalk once I'm settled into a lane and Autosteer remains engaged ... until I see a braking event up ahead with several cars slowing down. APv1 has never braked very smoothly for me and usually when applying the physical brakes it has always felt "grabby." I tend to manually disengage AP and allow the car to transition immediately into regen braking instead unless I need more immediate deceleration, at which point AP would've already begun to aggressively brake anyway. Generally speaking I keep 2 - 3 paces behind other cars with early warning enabled and this has served me well and I'm rarely edging close to another car in front unless someone cuts in my lane unexpectedly.

Most Tesla vehicles on the road nowadays have the vision-based system but I still have to rely on ancient technology that was first built into Model S in 2014: 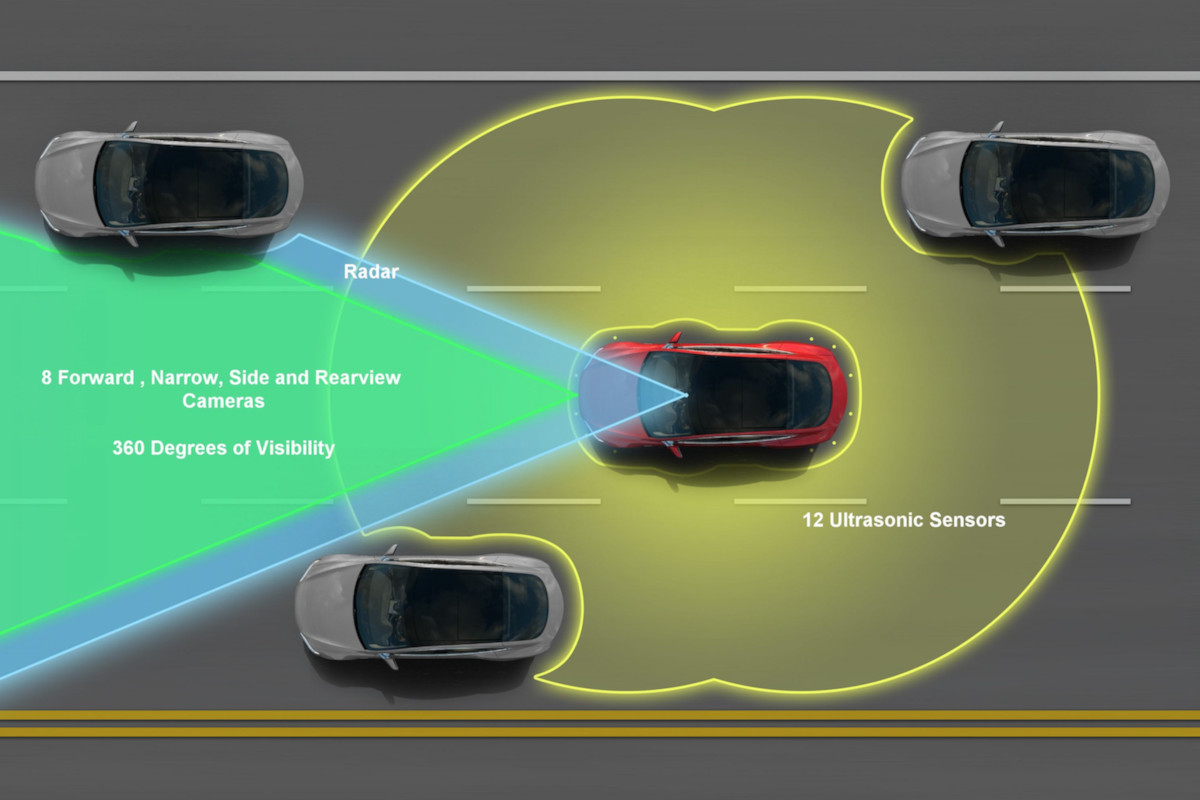 If Tesla were to begin using telematics in California that would be a concern for me since the mothership would undoubtedly flag me as a problematic driver due to frequent disengagements since I'm not drinking the Autopilot Kool-Aid and the FSD-ish Dream. Then again I might ask why Autopilot is still "beta" after all these years on the road. Even Gmail wasn't in beta for this long.

That said once I saw that Tesla Insurance wasn't giving me a better deal anyway I got quotes from other carriers. It turns out that my current insurance provider surprisingly still wins on price, even when also insuring my older car at the same time! Go figure. Didn't expect this but decided to once again renew coverage with them. My rates probably reflect how long I've stayed with them ("loyal customer" yadda yadda). And even though my main intended use of the vehicle is for commuting, with a hybrid work schedule (working more often at home than at the office) it'd be nice if insurance companies factored this into their risk assessment. Most days I'm just driving around the block to get lunch.

I didn't research in-depth on it but I wonder how smoothly Tesla handles the claims process in the event of an accident. Given Tesla's history of having some rough edges whenever they roll out a new product or service, I'm waiting this one out until I read more anecdotes.