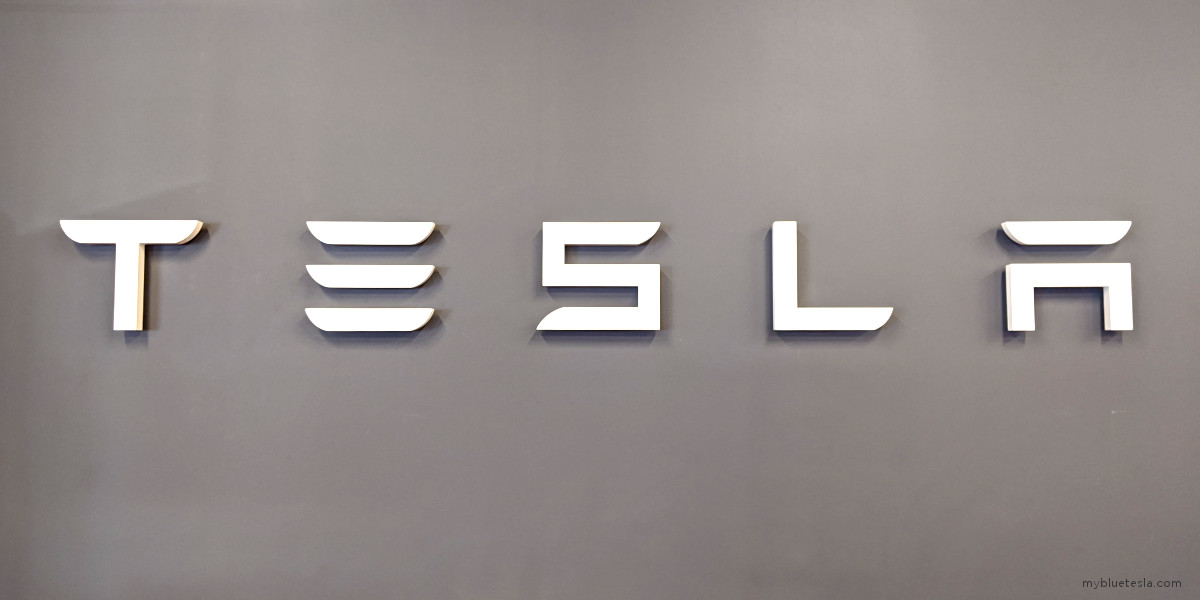 Welcome to 2020 where everything in the world that can go wrong ... will. And of course your wanna-be spaceship car will become crippled at a well-known failure point. Out of warranty. Of course. This is the way.

After discovering that the car would only charge while the AC is running (and not gaining any net charge overnight), I tried Supercharging (which didn't work at all) and then tested a couple of local L2 facilities at a shopping center. At both L2 options (including a ChargePoint) the juice rate would never exceed 1 kW, pulling between 3 - 7 Amps at 212 V. At home my smartplug measured a cycling fluctuation between 650 - 1250 Watts. In another galaxy I'd almost say that the hyperdrive was leaking. 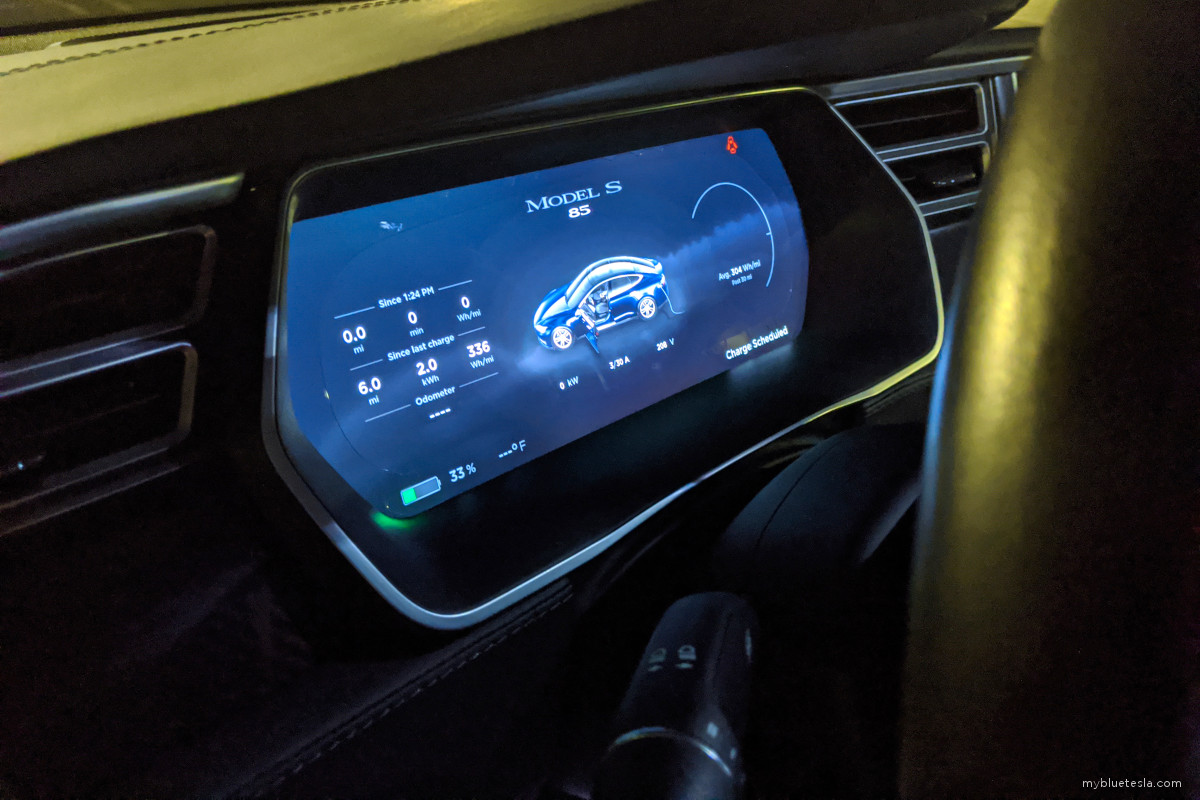 Rather than just let the car suck up energy for no reason or risk having my SoC reach zero by the time my service appointment day arrives, I decided to drop off the car a few days early at the Fremont Service Center. At least they were allowing walk-ins given the pandemic situation. It was pretty empty in the waiting area on a Friday afternoon. 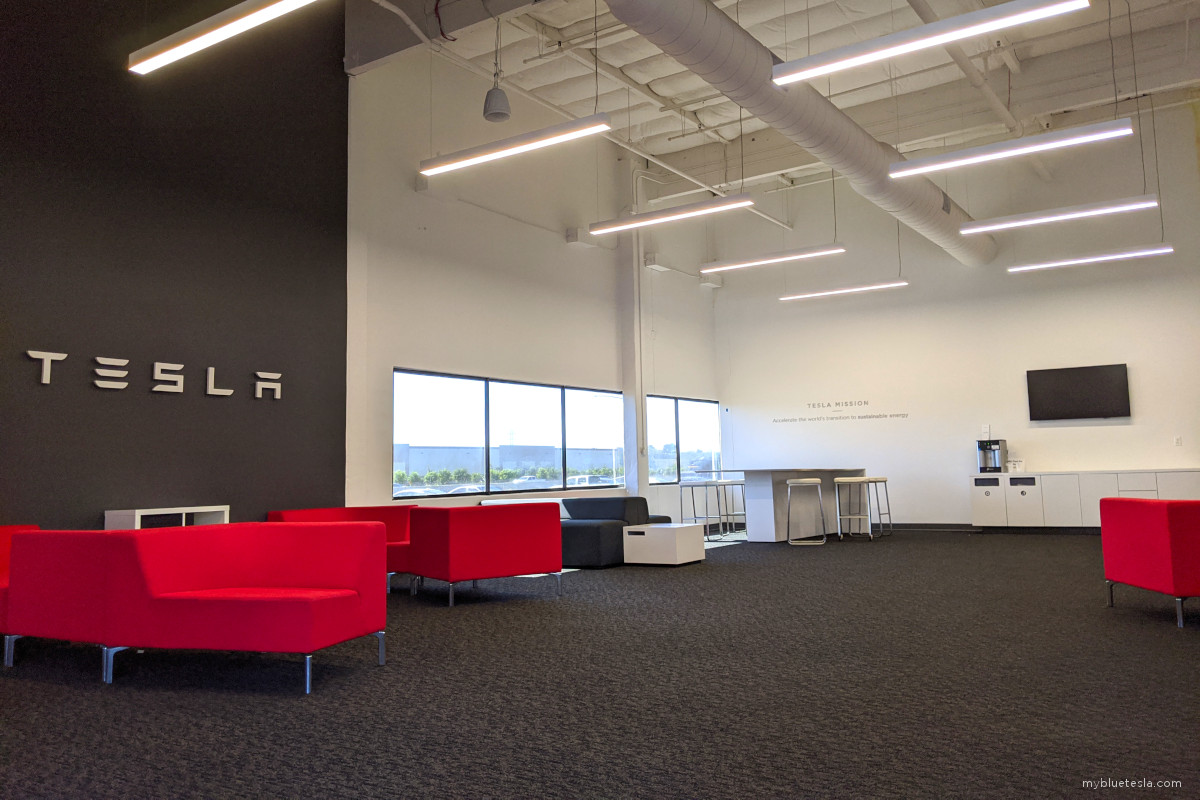 Gone are the days when the refreshment counter was well-stocked with coffee/tea options and complimentary snacks. It's a bit sad, actually. Seeing the screen powered off felt reminiscent of all the bricked MCU1s out there. Usually the global Supercharging/saving-the-Earth-one-Watt-at-a-time stats are proudly displayed to reinforce the company mission statement. 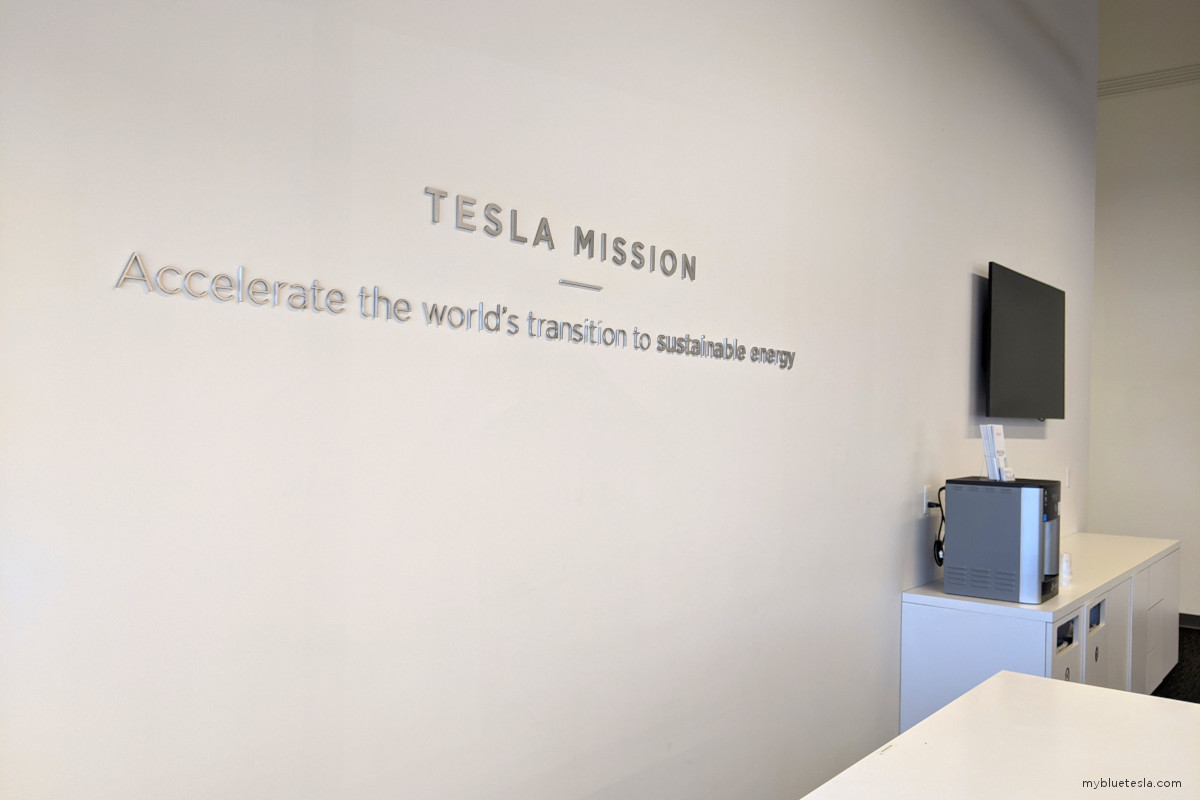 For these labor rates I'd hope Chewbacca would be servicing my car. If a Wookie can fix the Falcon, he can damn sure fix a Tesla. 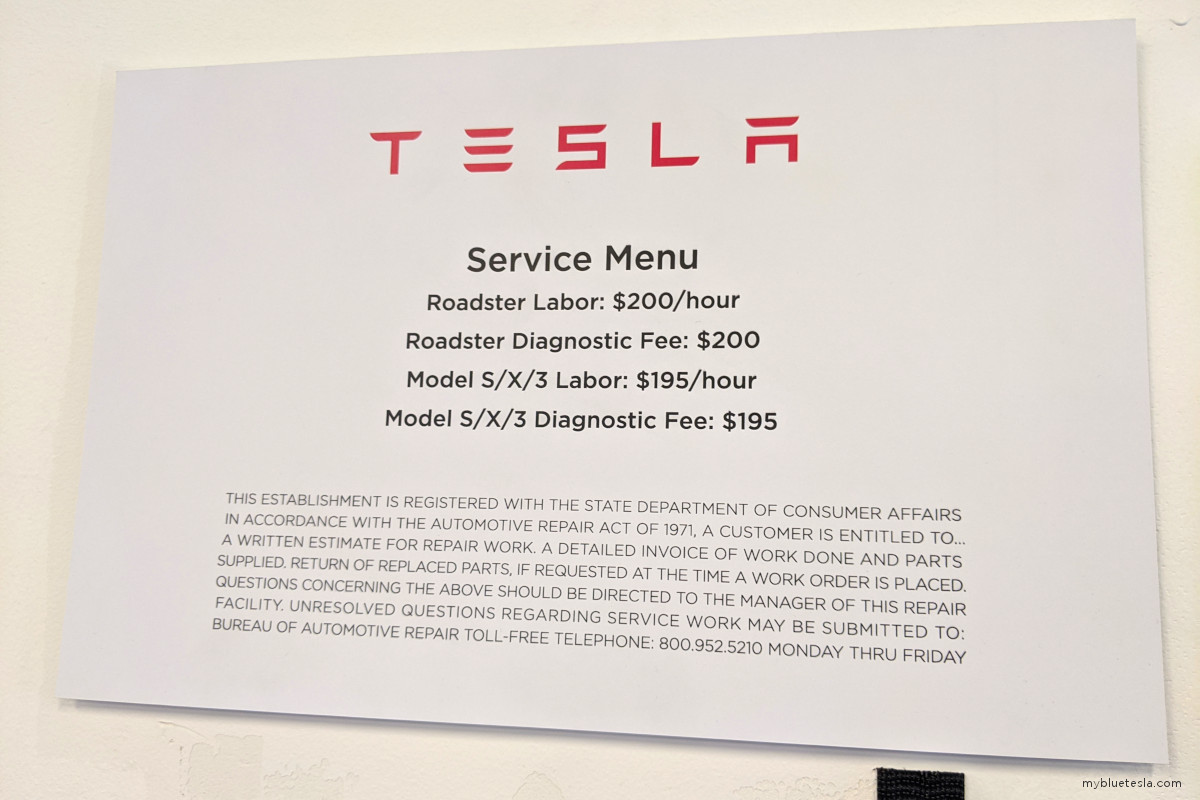 My battery was at 20% when I dropped the car off and the service advisor told me she'd get back to me early this week as to next steps. There's a daughterboard swap option or possibly the MCU2 upgrade "if my VIN qualified." Parts availability is a concern but at least they could get me an estimate soon. Although I got the sense that a loaner or rental vehicle was possibly available, I decided I'll be content with Uber credits since I have my older car to get around with. Let someone else enjoy a proper loaner this time. I've been privileged enough over the years.

By now there have been lots of threads around MCU1 problems:

I wish I had been more aware of this impending issue last year so I could have proactively considered using a third-party to rectify this. Since I wasn't paying close attention until the last month or so, I have little option except to get help from the Service Center now. I stopped reading through the forums a while back and sometimes that's the price you pay for a busy life.

The YouTube channel David Drives Electric demonstrates how to remove an MCU for anyone curious:

Here's another one from the Electrified Garage:

Time to reminisce Tesla marketing from 2013:

I'm trying to find the super-fine print that mentions limited storage write cycles. Maybe when they said "breakthrough" it was an under-handed way of foreseeing the inevitable. Remember when they said that EVs are low-maintenance (and implied low ownership cost) because of less moving parts? Yeah, except when the computer that controls just about everything dies on you. I can't simply order a replacement from Amazon with one-day shipping.

Today the Service Center provided two written options and their cost estimates. The first is the daughterboard swap ("MSX MCU PC TEGRA DAUGHTERBOARD-PROVISION" (2728211-S0-A)) priced at $120 plus the labor and diagnosis, totalling $540.60 after taxes. This estimate has the MCU and charging issue diagnosis as separate line items at $97.50 each. R2-D2 better be doing the work to justify that. 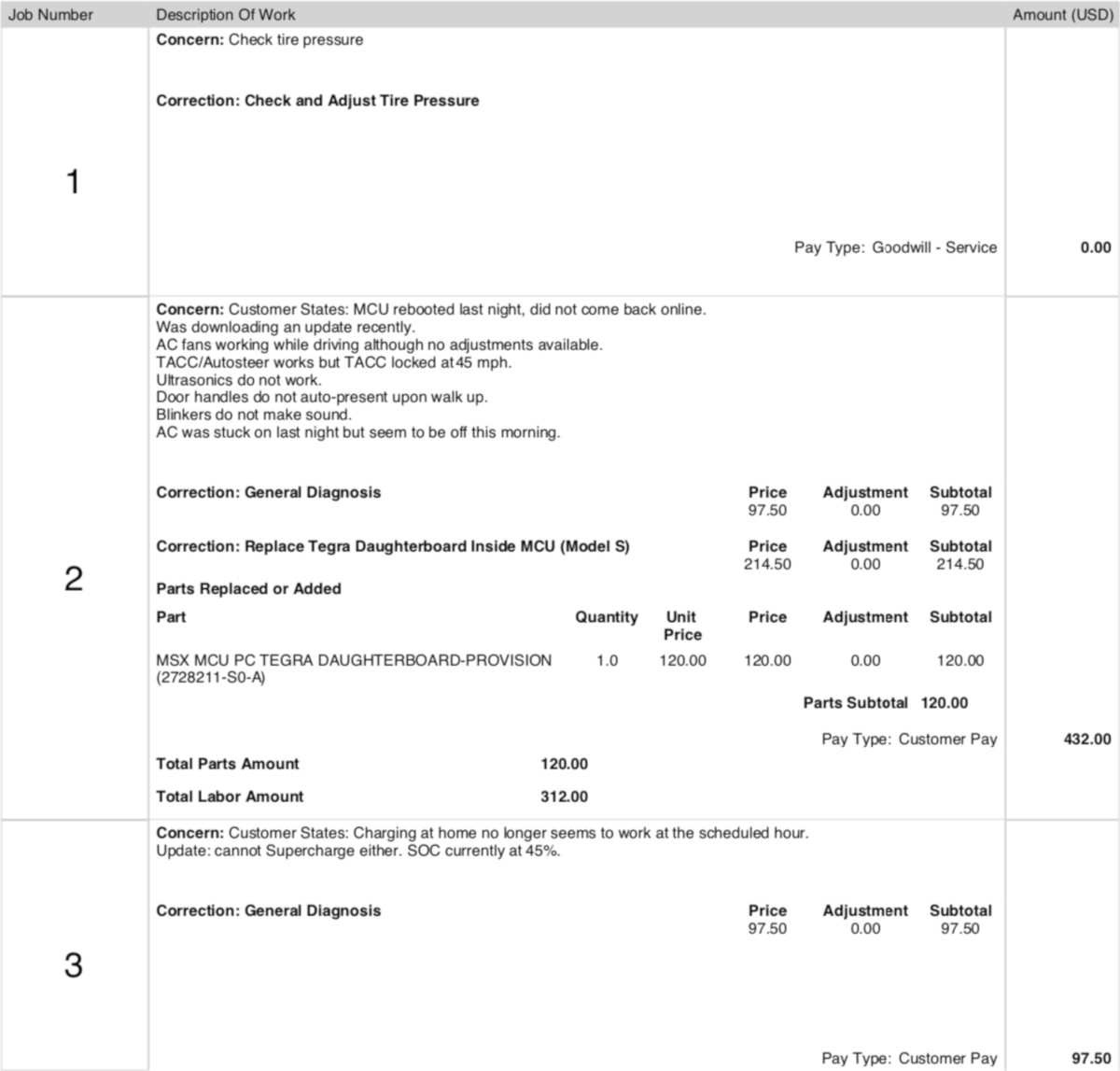 The second, more expensive option was the MCU upgrade which includes swapping out the instrument cluster as well. This was quoted as parts 1582613-00-A, "Rear View Camera HSD Jumper" (1127304-00-B), and "MCU INTEL UPGRADE-For TegraAP1.0" (9874564-00-A). Although going with just a daughterboard swap was tempting to save a good chunk of money (plus they implied that parts for this would be available sooner), I decided on the complete upgrade since I've been waiting for this opportunity since March, plus getting the instrument cluster screen leakage resolved would be a nice sense of refresh. With the diagnosis labor and $231.25 in taxes, the total comes to $2,828.75. Ouch. 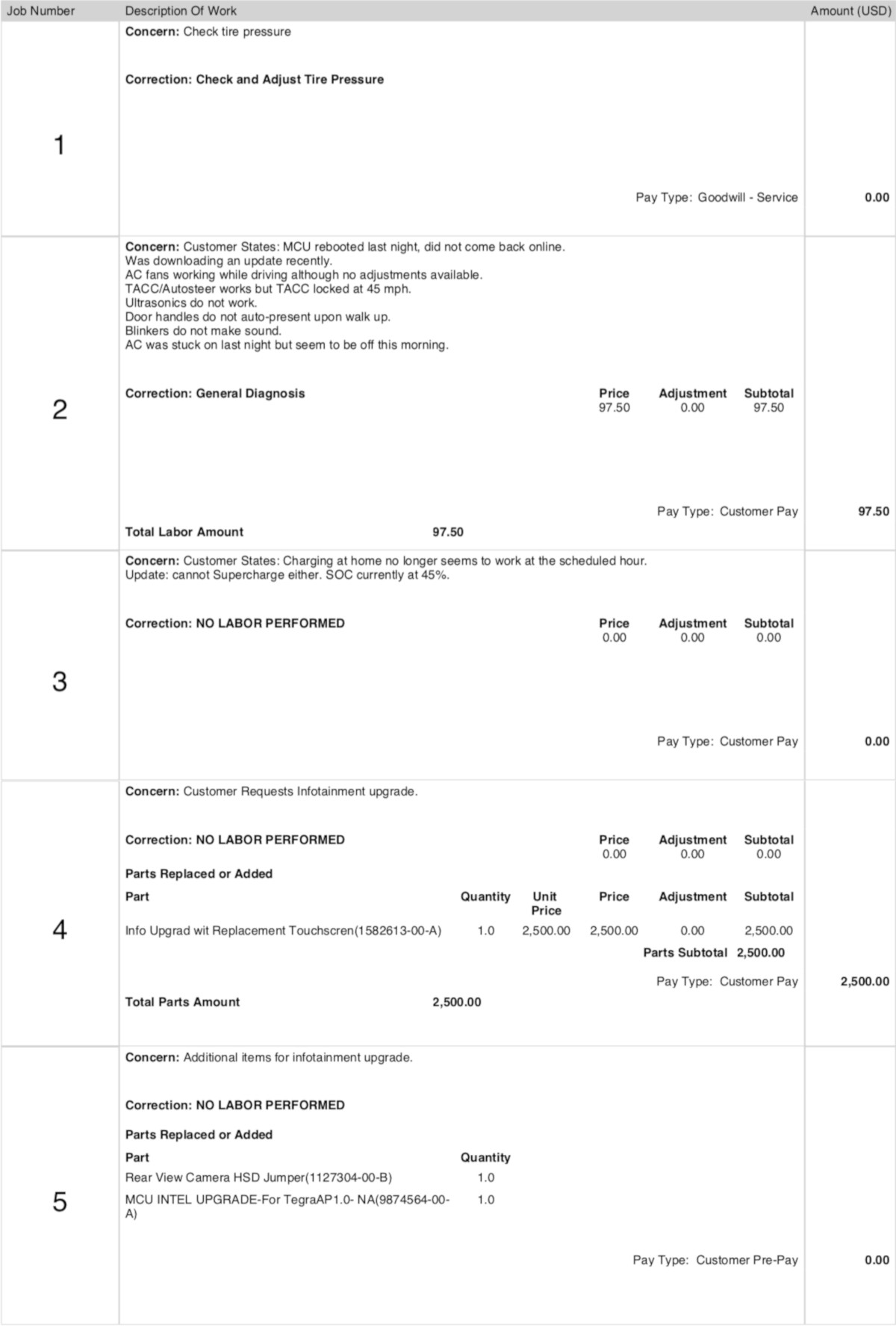 On top of that, it's likely that the MCU2 part won't be available until the end of the month or the first week of September.

Behold, the Car of the Future with less moving parts and lower expected maintenance requirements ... except the occasional central computing stack failure leaving you with the unenviable equivalent of paying for a new warp core. On the upside at least there's only a single diagnosis charge on the second service estimate.

Soon after I notified them of my choice, the Tesla app status updated to "Waiting for Parts." 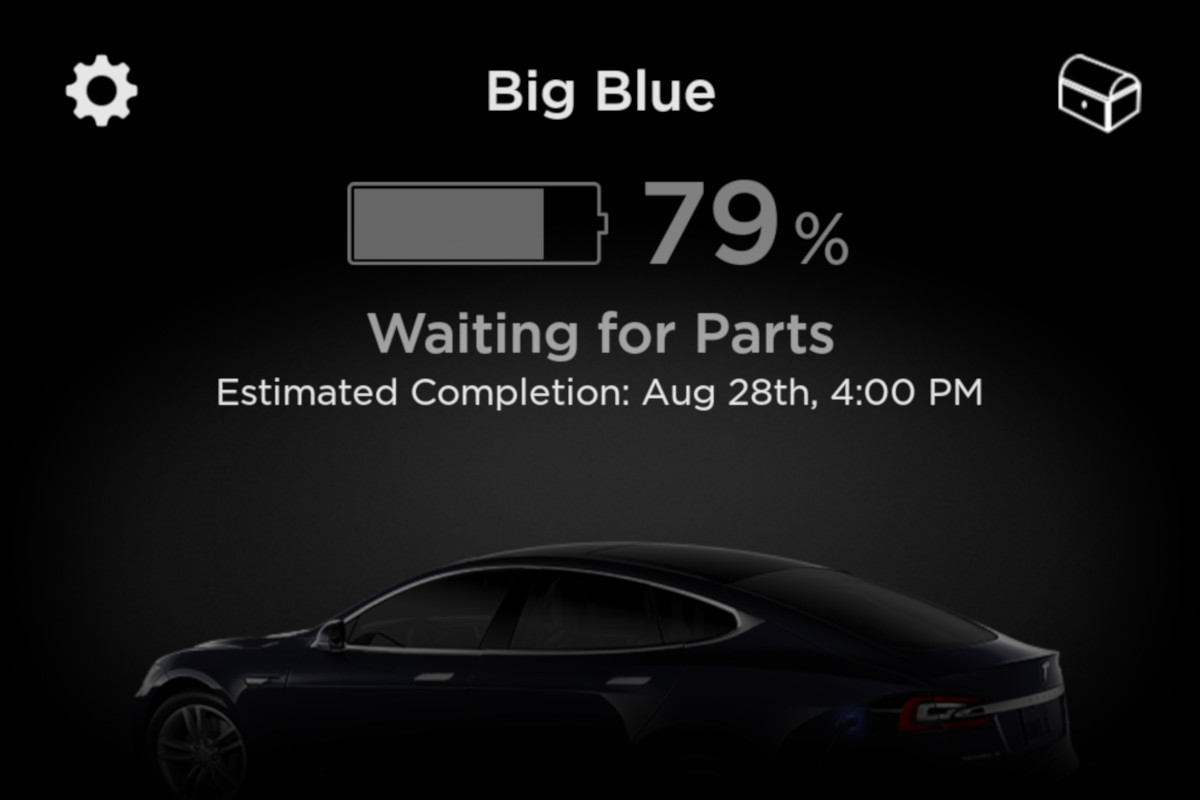 The battery SoC certainly isn't 79% right now. That's probably what it was the last time the car was able to successfully connect to the mothership.

After I confirmed my choice to go with the upgrade, they advised me that I'd lose FM radio. Hardly a concern for me since the last time I tuned into FM was when I first took delivery, and only for a minute at that.

For the next couple of weeks I'll have to put up with my old stick-shift with three pedals, a more primitive form of transportation.