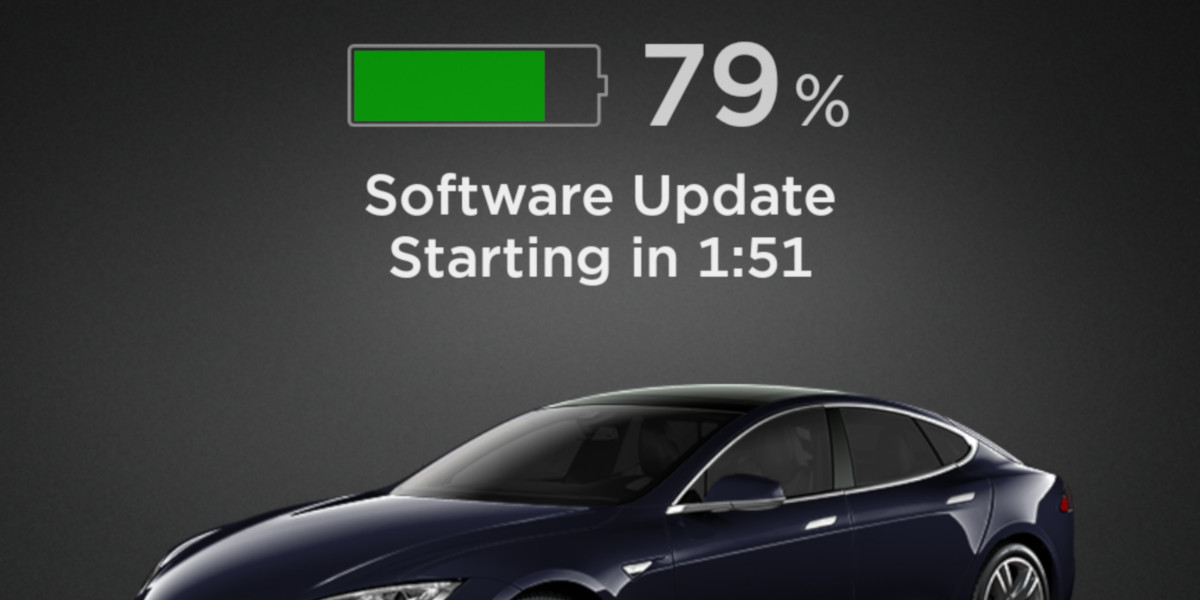 Given the long-running nature of the pandemic I've done very little driving over the last 6 months. Except for the occasional take-out and grocery store runs, I've added less than 4000 miles since September.

On the upside, updates have been more frequent on MCU2. Here's what I've been getting ever since my MCU1 was swapped out due to eMMC wear.

Since my Autopilot is based on v1 hardware from the ancient days of 2014, I don't get the newer capabilities that depend on the additional cameras and other fanciness that more recent models have. I barely even pay attention to the UI updates as incremental changes don't bother me. Overall the number of releases from Tesla have become staggering over the years with so many models and hardware permutations that need to be accounted for and I've stopped tracking them since the vast majority of new features, improvements, and enhancements don't really apply to my car.

That said, here are a few resources that obsessively document various releases:

Also I'm not sure when the mobile app began featuring this but you can now initiate the update install without having to be physically in the car to press a button. Convenient.

One thing that does bug me though (if you'll excuse the pun) - there's this odd media player bug where if I'm set to play flash drive content then most times when I get in after unlocking the vehicle the player defaults to not playing anything. Only if I get out, close the door, wait a few seconds, and then open the door again does the player actually start playing MP3s from where I previously left off. It's a small issue but annoying and something I've had to deal with for many months now.