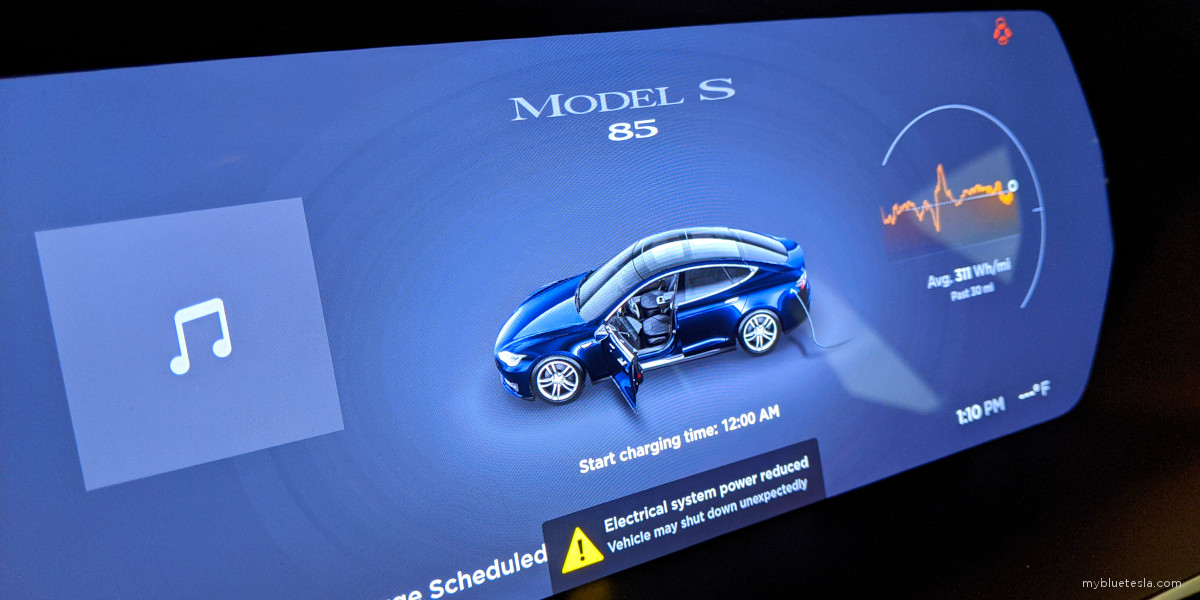 There's always something else. It's the start of a beautiful May and that's when 2021 strikes back. When I opened the door today and the screens took much longer than usual to turn on, I knew something was up. 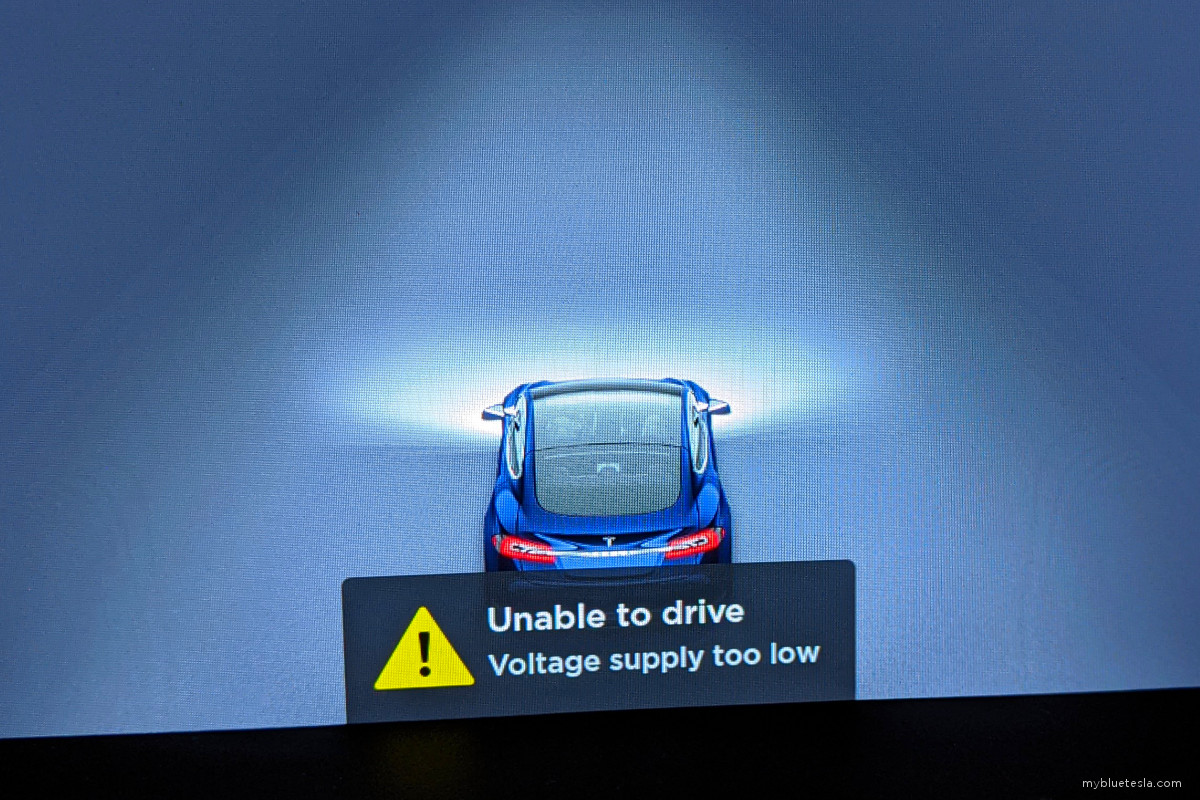 That never sounds good. I like how the visual of the long, empty road ahead accurately assesses the situation with a car that's capable of seeing into the future but stuck in the present. 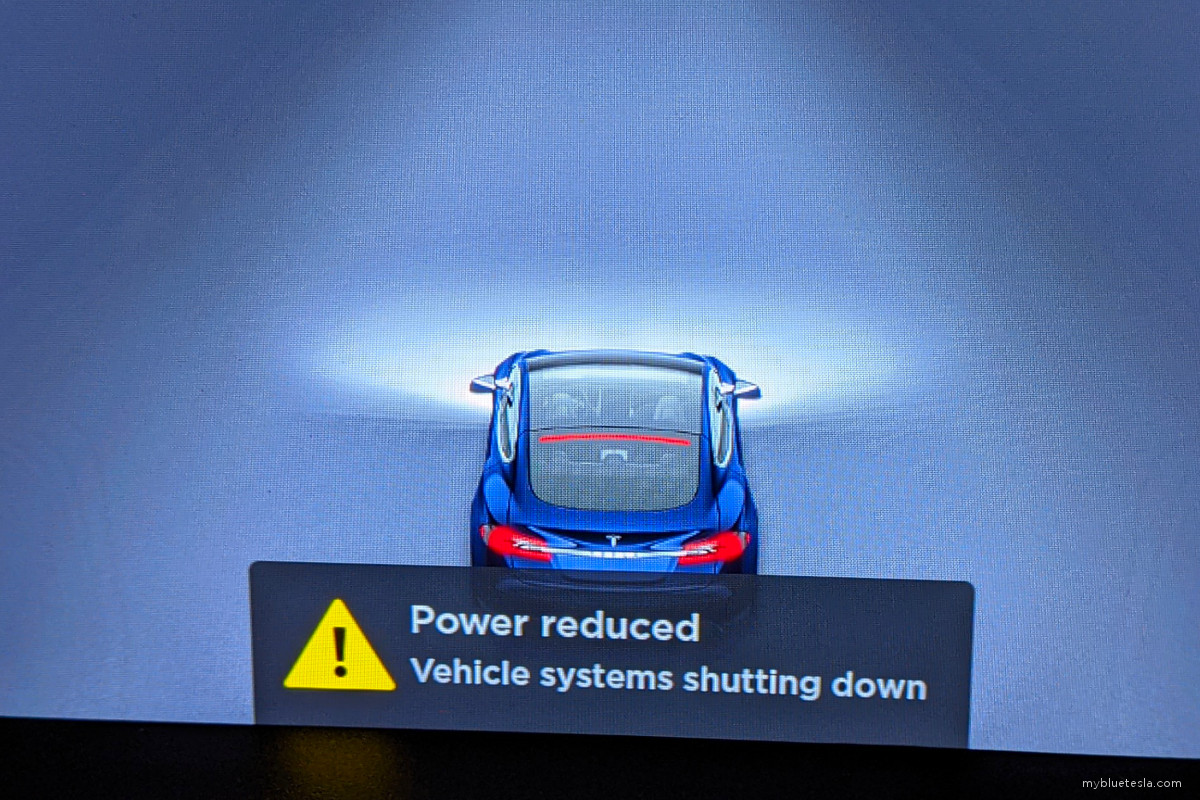 Yup, "shutting down" is quite discouraging. When your hyperdrive motivator needs repair and the Imperials are on your tail, you got problems.

It was just a little over a month ago when I picked up my car at the Service Center after a motor swap only to be greeted by unexpected errors: 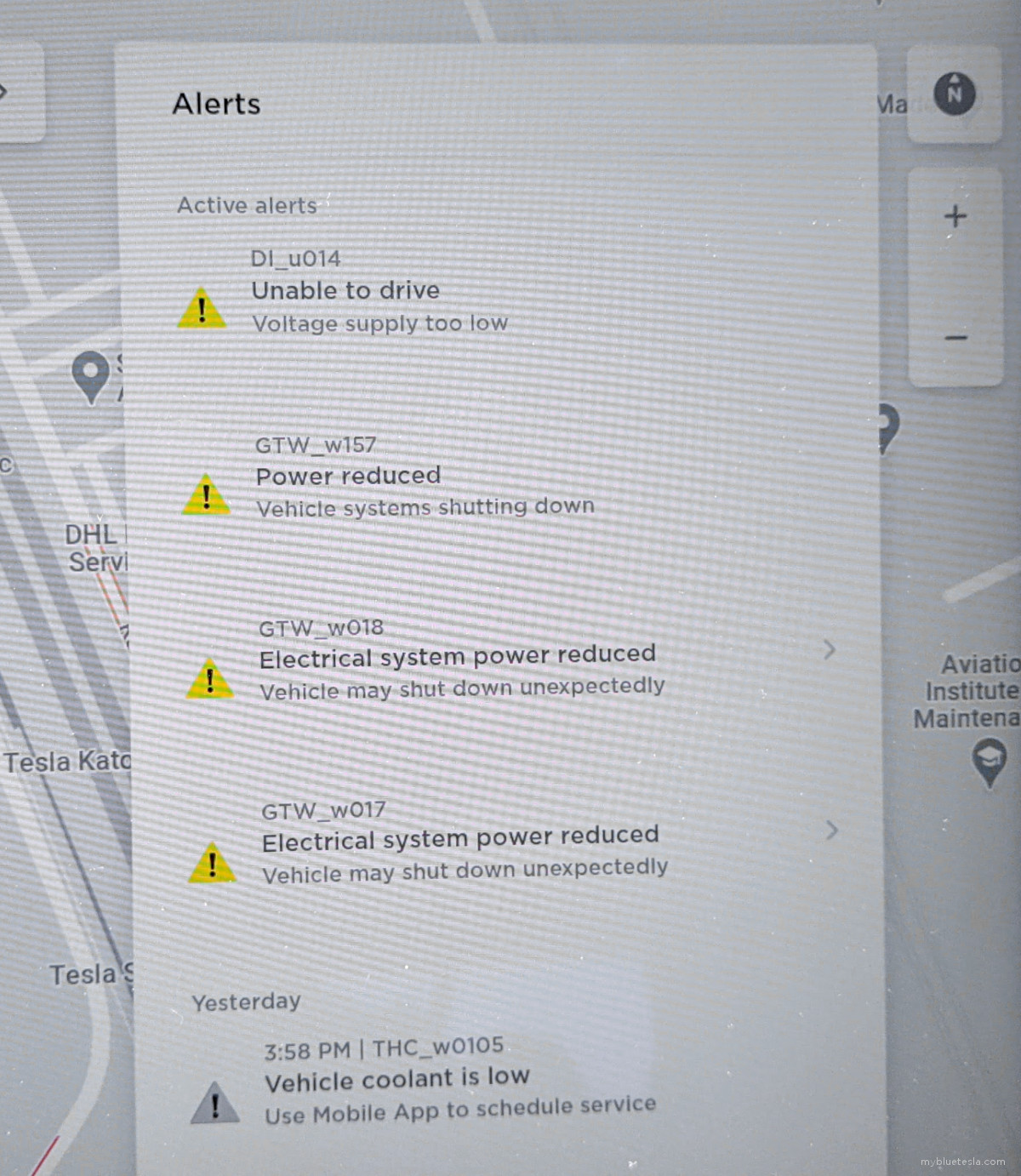 Last September I also had the 12V battery changed out so maybe this is related? Or perhaps this is an omen with Elon about to appear on SNL this week.

In any case, it's time to open the app and schedule yet another service appointment. This will be the fourth issue I've had in the last year. That whole "electric cars are super reliable" thing isn't holding a lot of water at the moment. 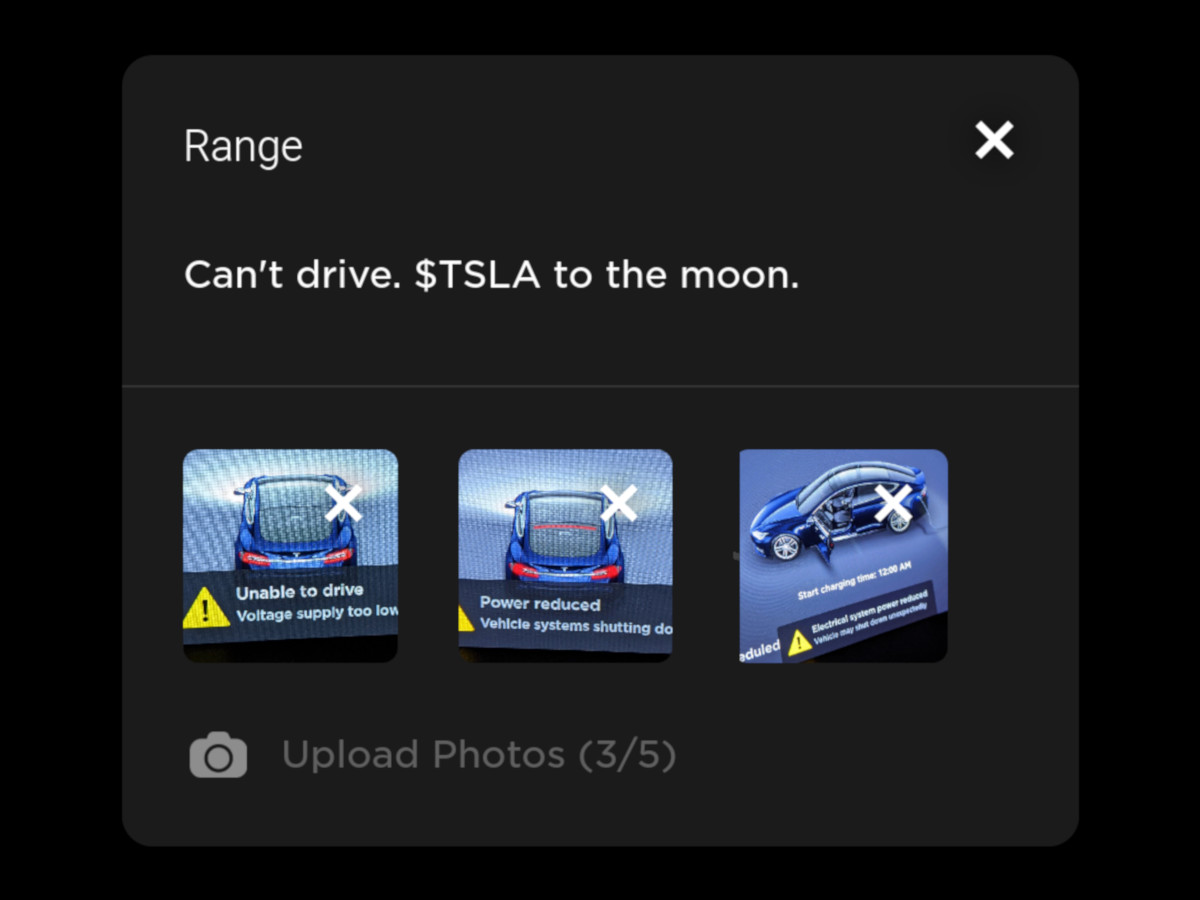 Update: the displays no longer turn on. The doors still open but the charging port doesn't even unlock nor are the window regulators responsive. We'll have to see how good Mobile Service performs in this scenario. 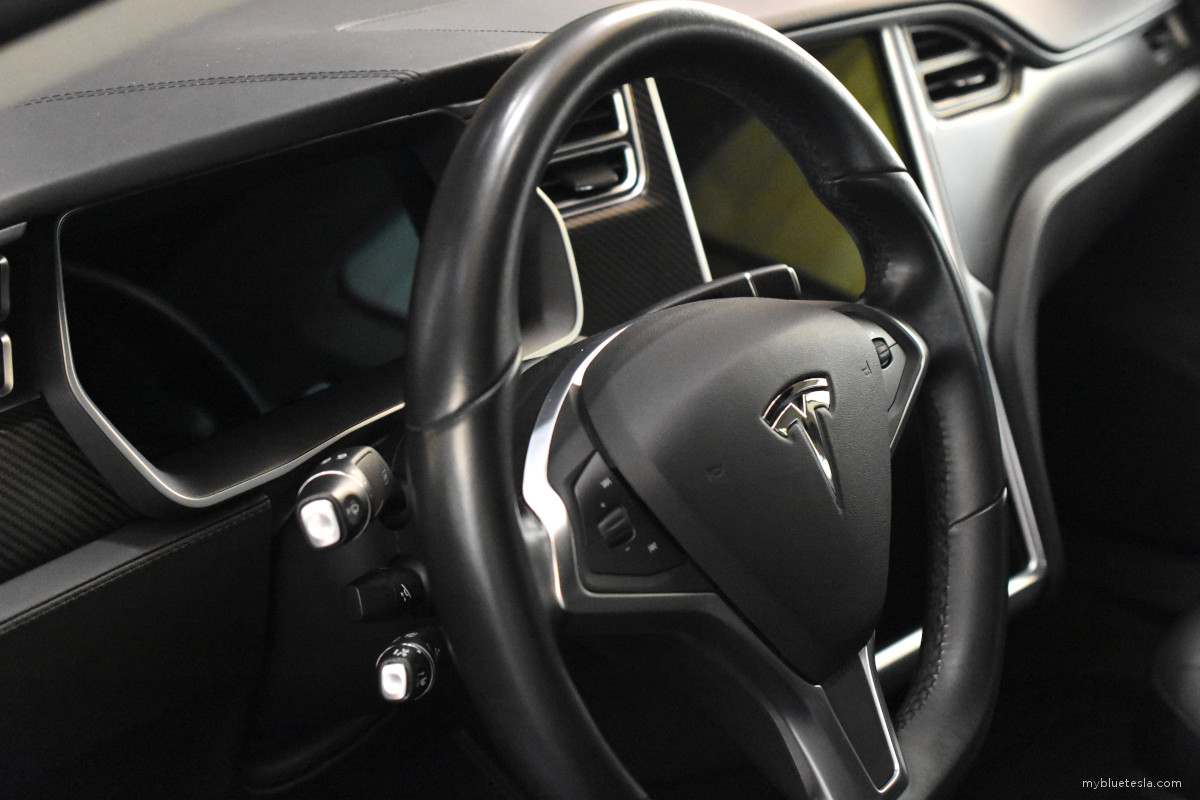 Before the car went into hibernate for the summer it probably would've been prudent for the software to pop up a message along the lines of, "Now's a great time to get yourself into a Model Y with Full Self Driving - on track to become the world's best selling car next year! You buy now!"

Thanks, Elon. I hope your important SNL skits go well.