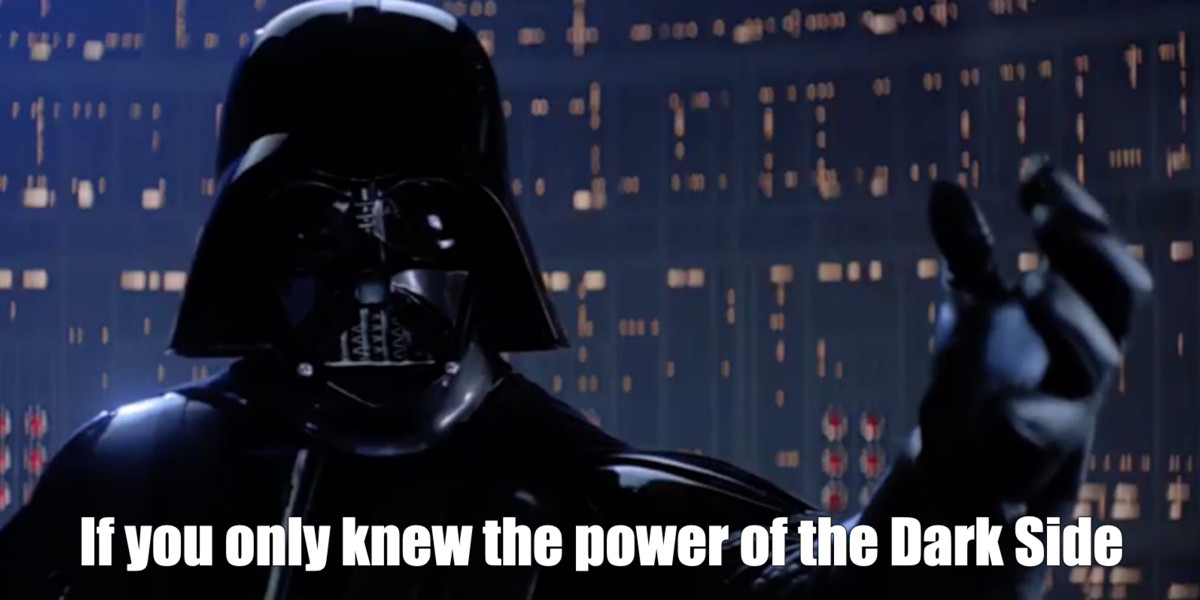 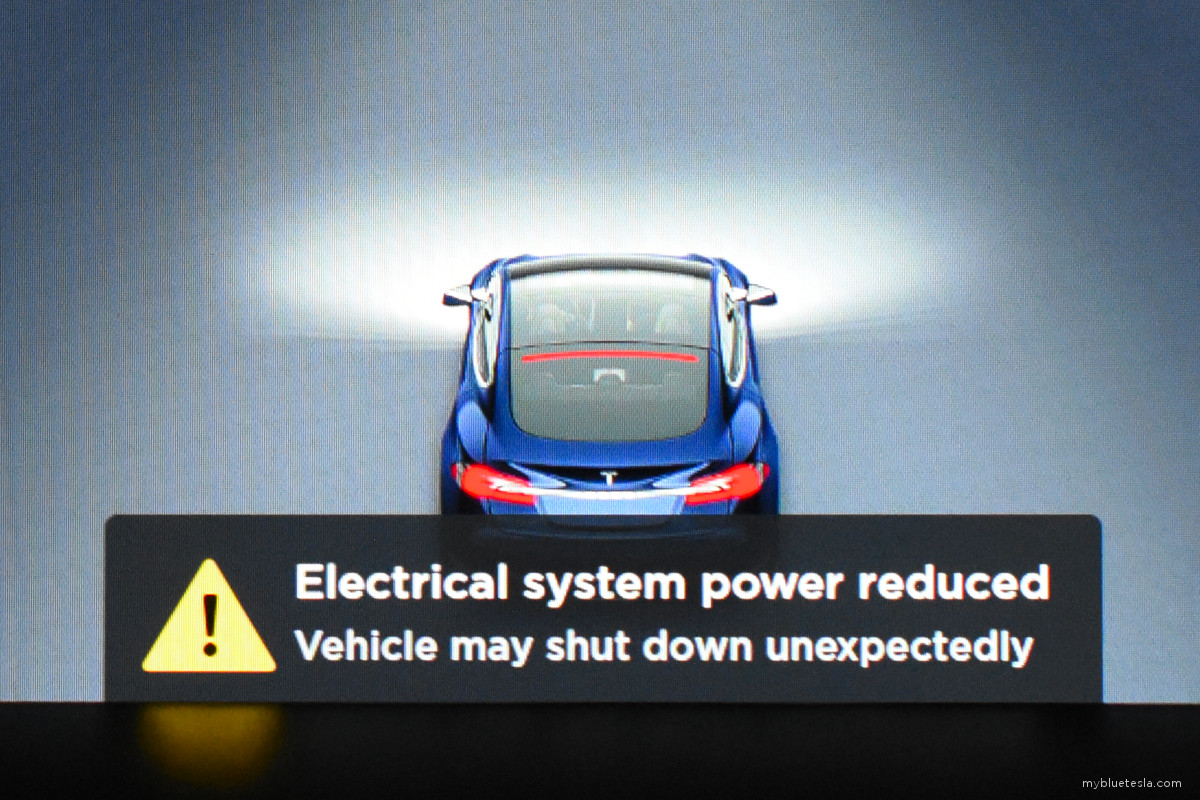 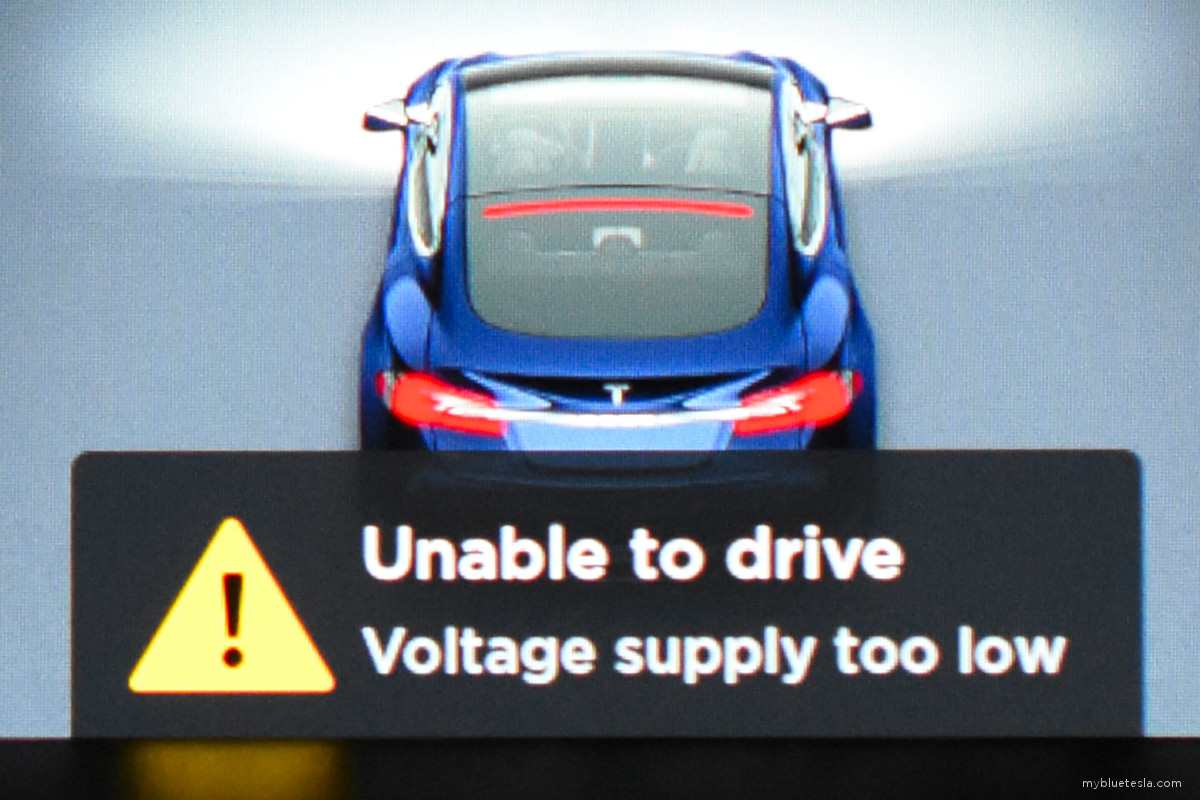 This is getting old. There's always a weak link in the hyperdrive motivator. And it's always when there's a Star Destroyer right behind you. 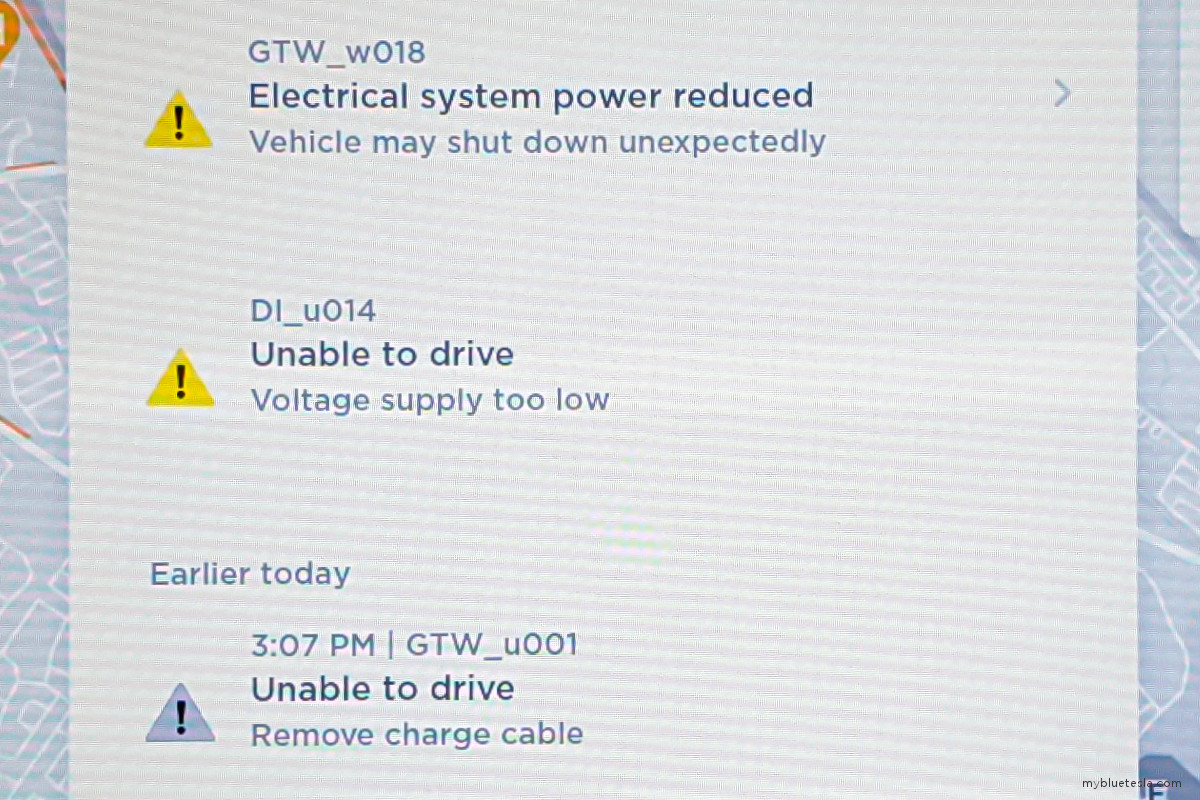 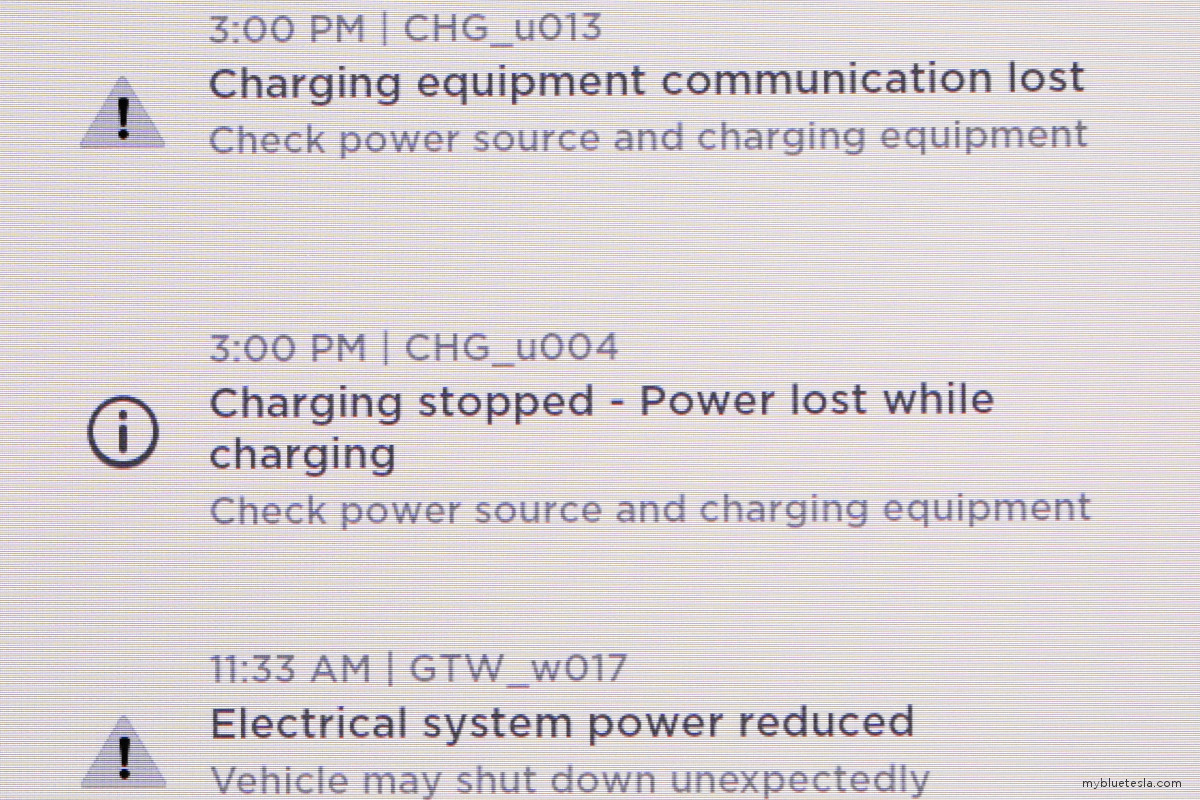 Dammit Elon, hand me the hydrospanner.

Just three months ago I got a 12V replacement since the (then new-ish) 12V battery crapped out on me (and that battery was put in last September). It'd be nice to get one of them fancy new Li-Ion 12V babies but sadly I don't think that retrofit's available yet. Maybe my 12V caught COVID-19. Or inhaled smoke from the Dixie fire. Or it's global warming. I choose: d) all of the above.

Also as I was charging in the garage recently there were a couple of occasions when the charging would momentarily stop, then resume a minute later. And I don't think it was an issue with the utility company.

So time to hit the panic button. Initially I scheduled a service appointment through the app and the earliest was in the first week of September. Then I remembered there's a Roadside Assistance option so after sending out the SOS there were some text exchanges to get a tow scheduled. All this was essentially a repeat of what happened back in May.

Now that said, apparently not all towing services are created equal when working with Teslas.

There was initially a mix-up with the tow service that Roadside Assistance contacted and they had picked up another vehicle at my scheduled time and closed out my case. After some follow-up, the tow service got in touch with me and arranged to come by the next morning. This tow company was different from the previous one back in May and didn't seem too familiar with certain Tesla nuances. Somewhat of a red flag. I described to this new guy what the prior tow guy did.

When he showed up in the morning he began removing the plastic cowl underneath the hood to get to the 12V battery. Apparently he wasn't familiar with the older generation Model S with the nose cone so I removed it and showed him the terminals right at the front. Somewhat surprising since there are still plenty of older Model S on the road and you'd figure he would have worked on a few by now. 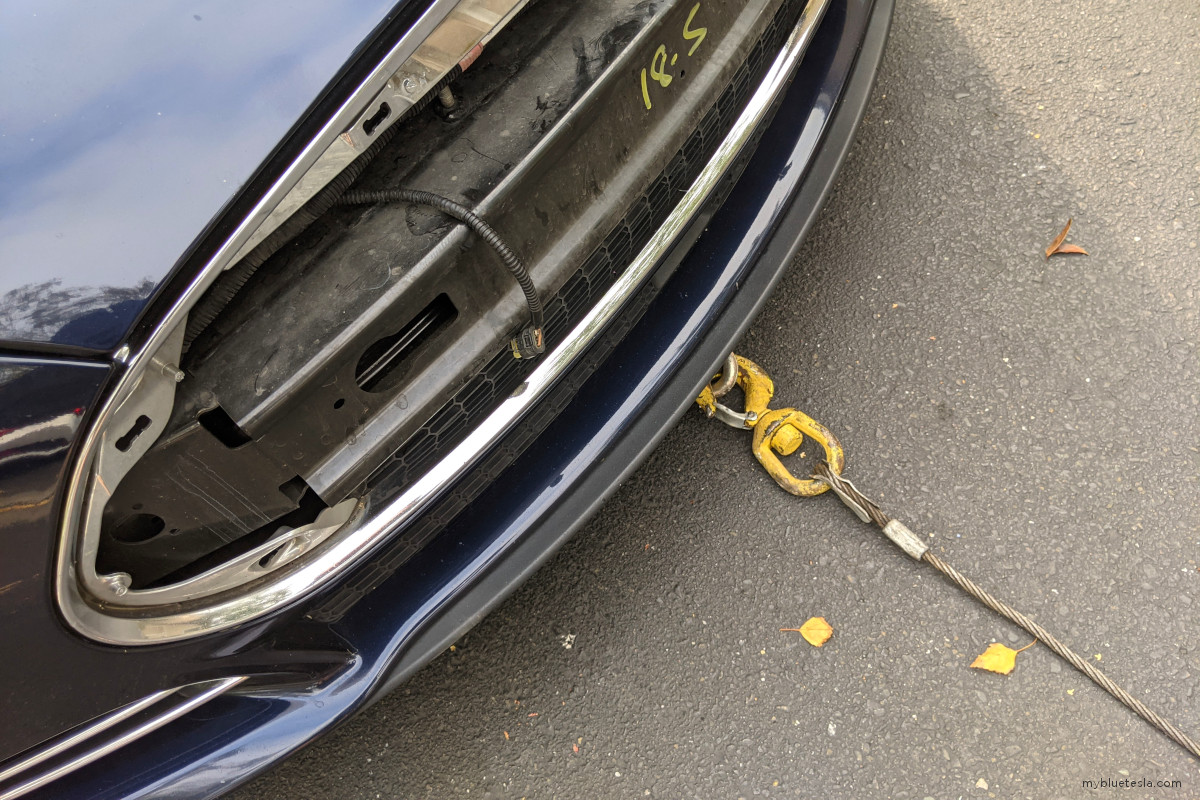 I learned that Tesla requires third-party tow services to take pictures of the vehicle before pulling them onto the flatbed to ensure any existing body damage is accounted for. The driver said that's not required when towing for any other brand. It makes me wonder what a contract with Tesla looks like if you own a towing service and what other demands are in place. They must think Tesla owners are excessively touchy and sensitive about their cars. Well yup, I can be guilty of that.

So a little while later we're back at the Service Center, and since it's Sunday no one's around. 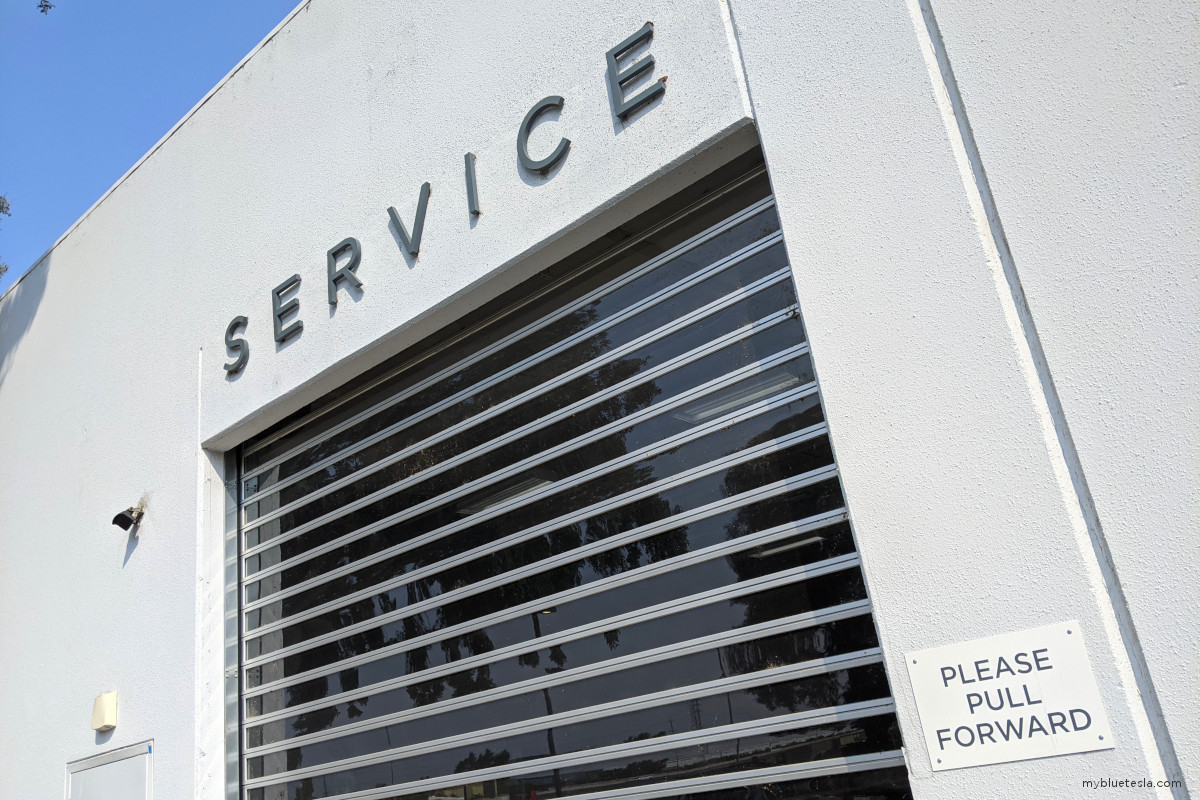 This place looks rather familiar, doesn't it? The folks here are probably going to be thinking, "Oh, it's this problematic bastard again." 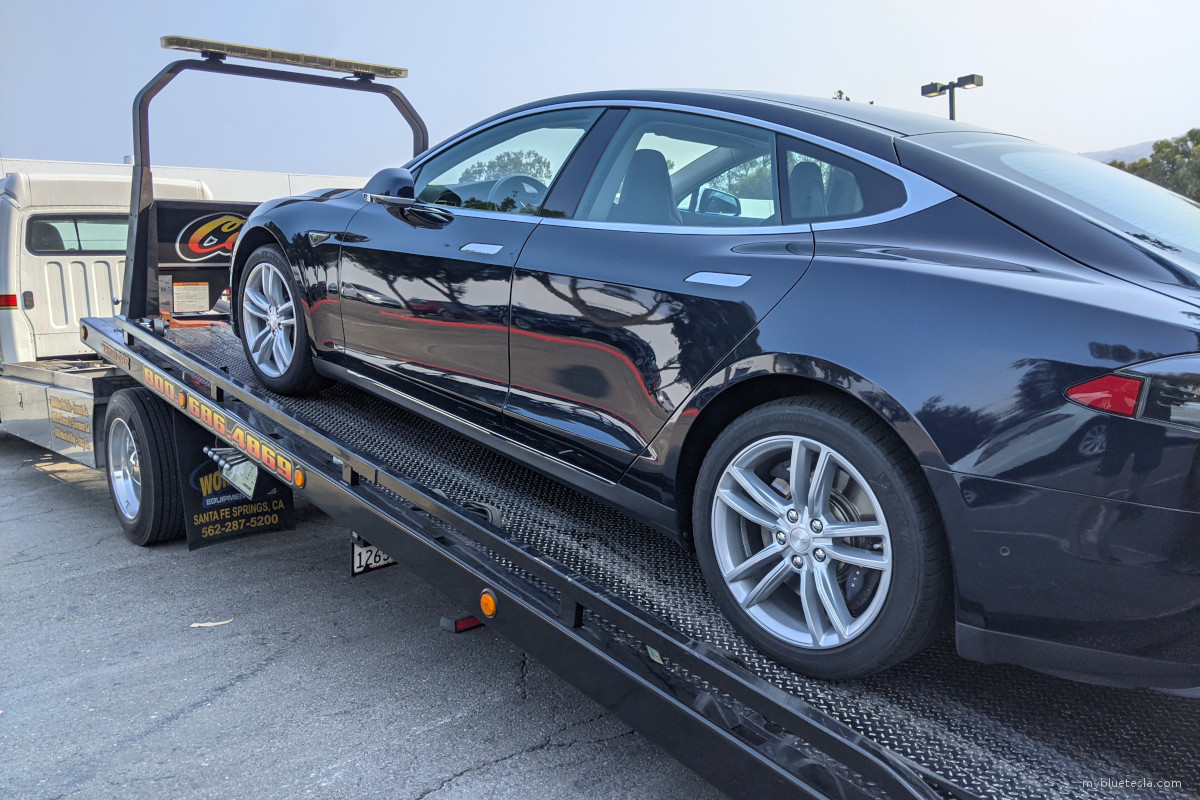 I updated the service appointment ticket via the app and a while later I got a reply. 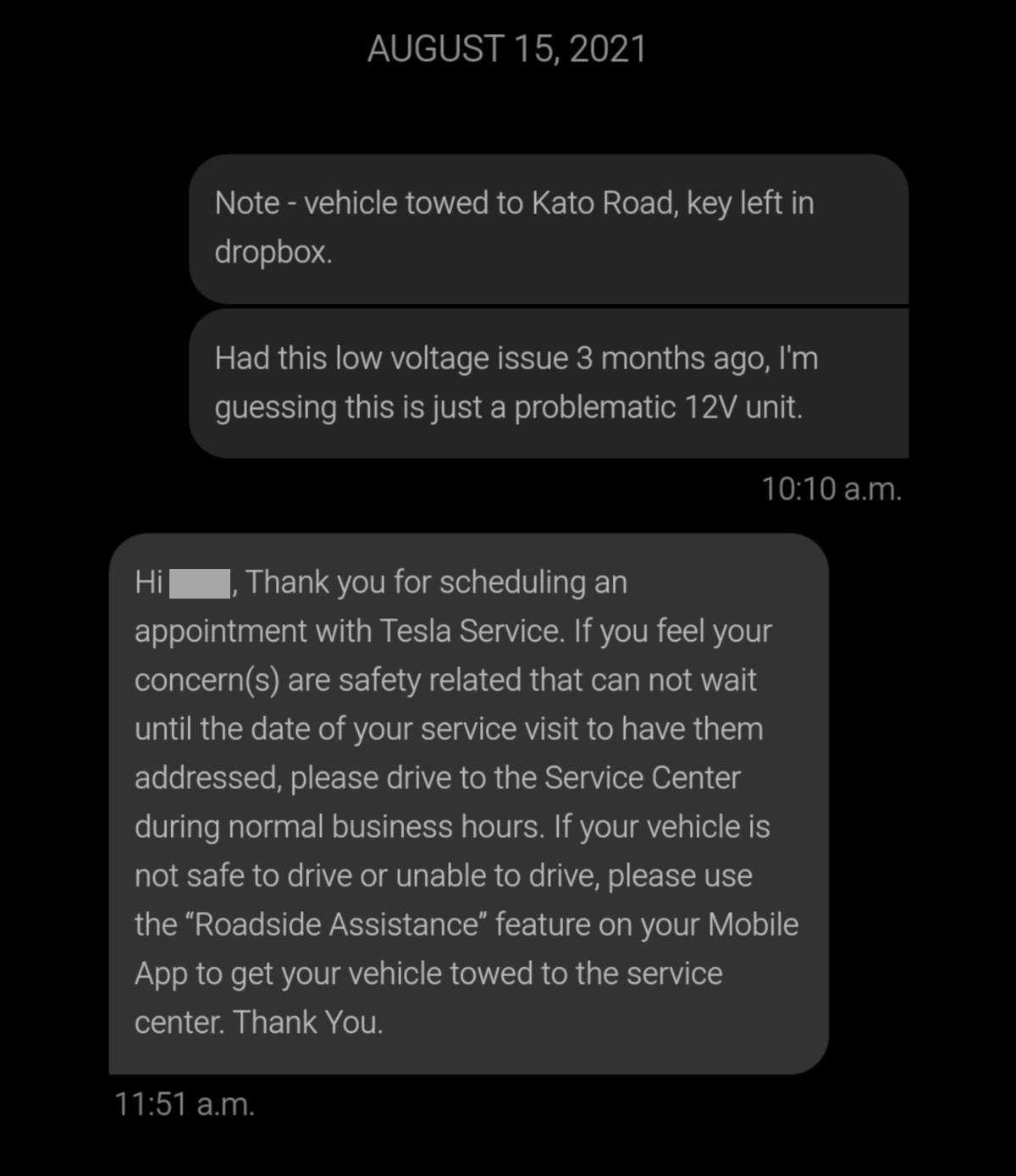 Well, A for effort I guess. Hopefully this isn't Tesla AI.

When I put my tinfoil hat on I can't help but wonder that somehow the latest software update does a validation of how long a vehicle has been under single ownership, and if a certain threshold is exceeded then cause a (seemingly random) minor failure in order to irk someone like me into, you know, upgrading. Yes, Elon, I know the Model Y is awesome. Go fly some rockets and leave my car alone.

Tesla Service was nice to quickly work on my car (even though my original service appointment was weeks out) and ended up swapping in a new 12V battery (same part number as last time). Apparently vehicle diagnostics didn't isolate any specific reason why the relatively new battery installed back in May failed with just several months of use. All communication with my service advisor was through the phone app. None of that 20th century call-the-front-desk-during-business-hours crap. 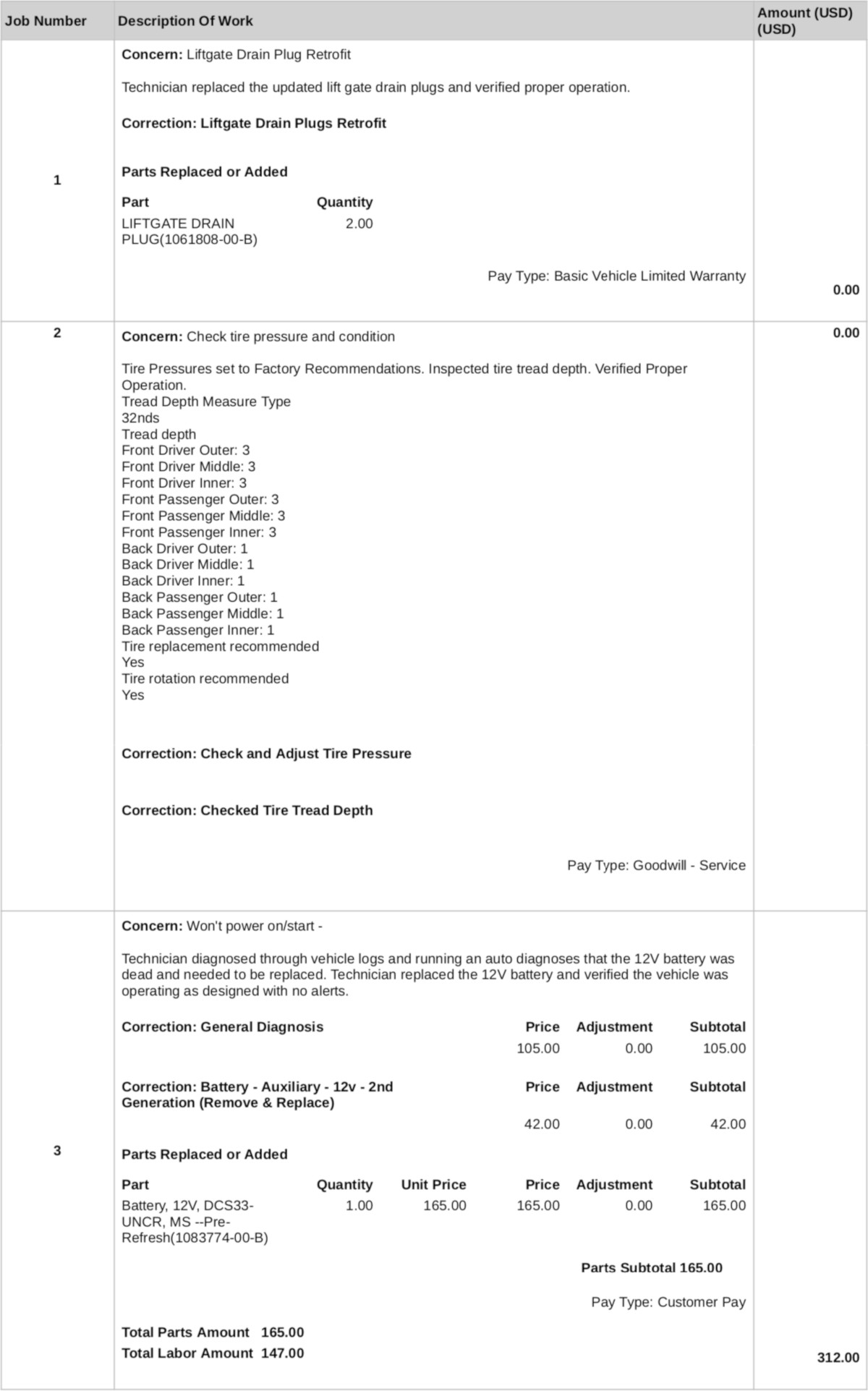 Upon pick-up I noticed that they had updated the software to 2021.24.3. After further inquiry with my service advisor regarding the lack of root cause and 12V issue history with the car and the fact that I had to pay for a couple of tow jobs this year already, they graciously refunded the battery replacement costs on this service visit. That was nice of them, but I can't help but be worried that this could happen yet again in a few months.

I've delayed looking into it, but perhaps it's time to consider joining AAA for this sort of thing going forward. The tow jobs this year cost me about $250 each out-of-pocket and that adds up quick for a 13-mile tow from home.