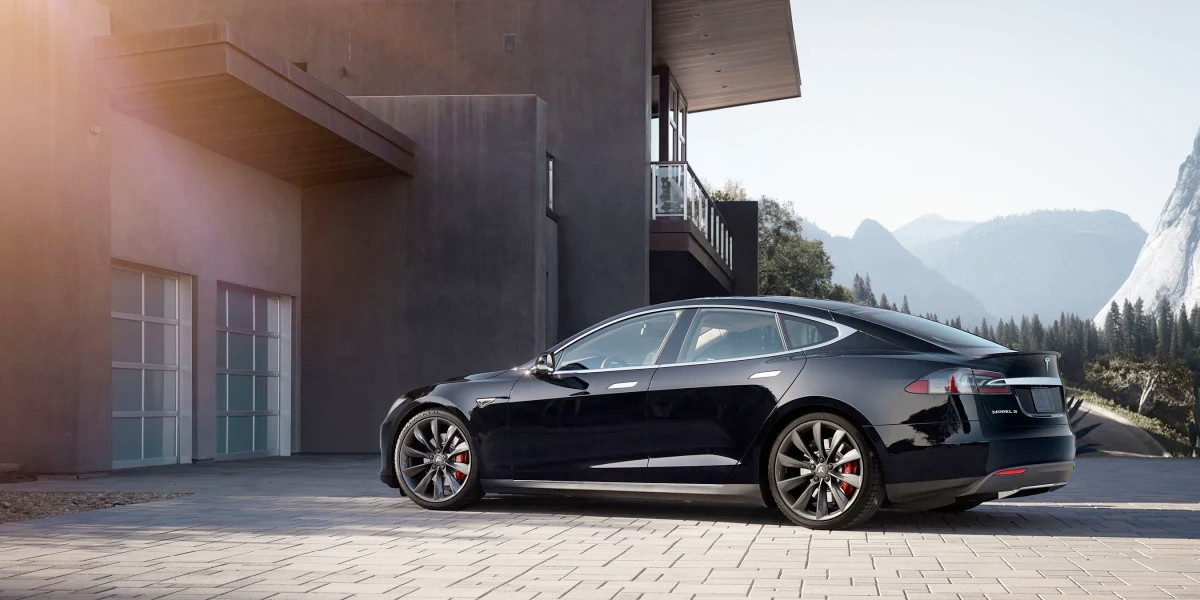 There's a backseat driver who exists only in the shadows ... and lately this ghost has been opening the rear door nearly every time I unlock the driver's front door.

Three of the four (futuristic, all-electric, space-flight-ready, Elon-approved) handles on Big Blue have been replaced/upgraded over the years with newer parts. The last one (driver's side rear) has been finicky only on very rare occasions since the start of ownership almost eight years ago ... until the last couple of months. Now at least half the time the door unlatches itself when the other handles auto-present. It's quite annoying. It used to happen just during the warmer months but perhaps the time has come to finally get this one patched up.

That would be another $300 down the tube. Because eLEctrIc CaRz ARe ReLIaBlE!

As touched upon a few months ago regarding the service history so far, plus the all-important driver's handle replacement itself, overall the vehicle has been generally reliable and worth long-term ownership for me. Maybe forever. It's annoying to still have to be chasing these basic quirks after all this time though.

If memory serves, the first time I experienced a problem with this handle was back in 2015 after my first MCU replacement when the handle wouldn't present outward. I had mentioned this on the Tesla Motor Club's forum and a service advisor pinged me about it shortly afterward directly via email (back when they proactively monitored the forums) but since it was a one-time issue I didn't bother having them look into it since I didn't want to be one of those nuisance owners. I only started experiencing the phantom unlatching a few years after and the issue steadily became more frequent. Not enough to really annoy, but enough to bother me in the back of my mind.

With Big Blue it has been either the 12V battery or the door handles. Pick one. Or ... why not both? Perhaps having Free Lifetime Supercharging downgrades my karma in the long run with gremlins like this.

I've set it so only the driver's handle auto-presents during vehicle unlock, but sometimes for whatever reason all the doors still auto-present and bingo that rear door unlatches.